The 1950s and 60s witnessed many African colonies claiming independence from European powers. The wave began in 1957 when Ghana declared its separation from the United Kingdom and reached a peak in 1960 when nearly twenty countries established independence. Cultural, political, and historical responses to independence movements were often chronicled through song or expressed in music. Although few scholars at the time documented African popular music (the focus was more on traditional expressions), one notable exception was journalist, broadcaster, and ethnomusicologist Leo Sarkisian (b. 1921), who compiled approximately 7,500 hours of audio recordings, field notes, and radio program scripts, working for the Voice of America (VOA). These unique recordings appeared on the VOA radio program “Music Time in Africa” (MTiA), the oldest and longest-running English-language radio program devoted to African music. 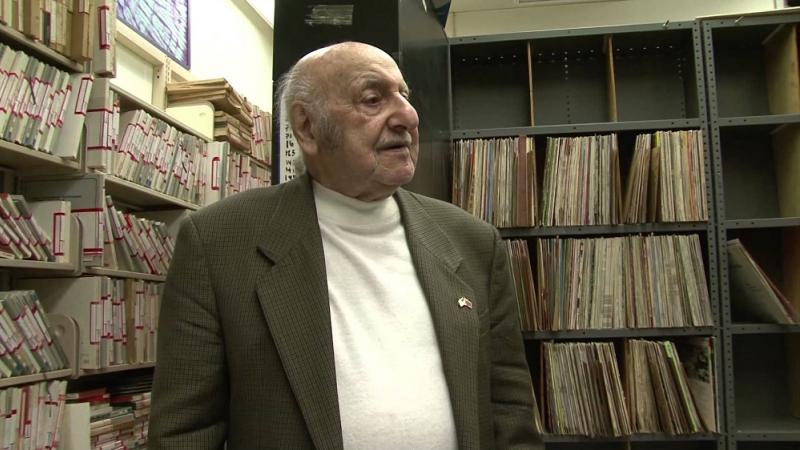 Leo Sarkisian in the Voice of America library, 2012

Courtesy of Voice of America 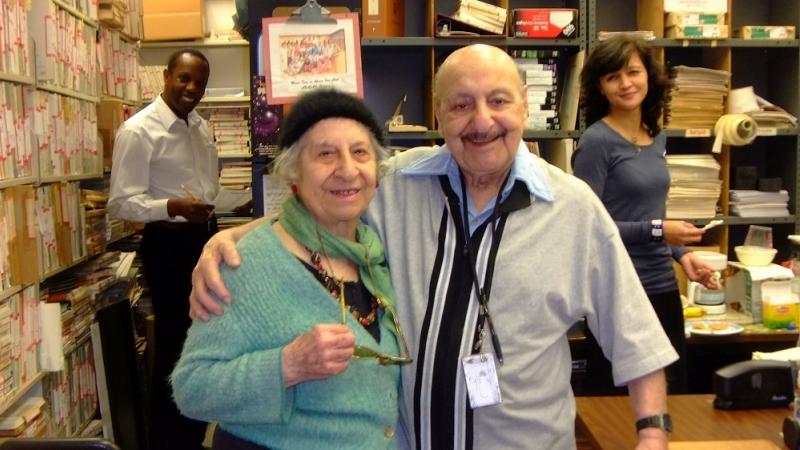 Courtesy of Voice of America

Sarkisian collected many of these recordings himself, paying attention to both traditional and popular music, resulting in a collection of unique stylistic breadth. It encompasses a broad range of musical genres, from traditional drumming and singing to Congolese guitars, Ghanaian highlife, Afro-funk, as well as operas and symphonies by African composers. Notable items include Louis Armstrong’s performance at the 1967 Jazz Festival in Tunis, the first known recordings of famed Afrobeat musician Fela Anikulapo Kuti of Nigeria, and early recordings of the Afropop pioneers from Guinea, the Bembeya Jazz. The collection reflects Sarkisian’s broad musical knowledge of Africa during the time period, as well as his strong ties with musical performers and communities throughout the continent. (Sarkisian, for example, is the first person known to have trained sound recording engineers in Africa.) 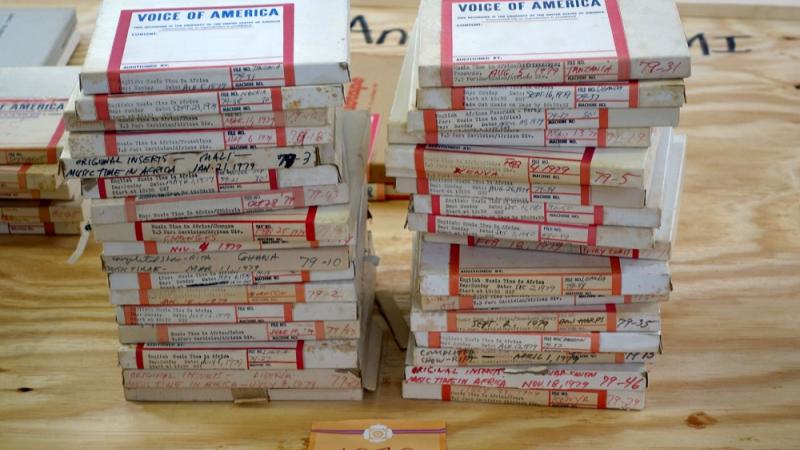 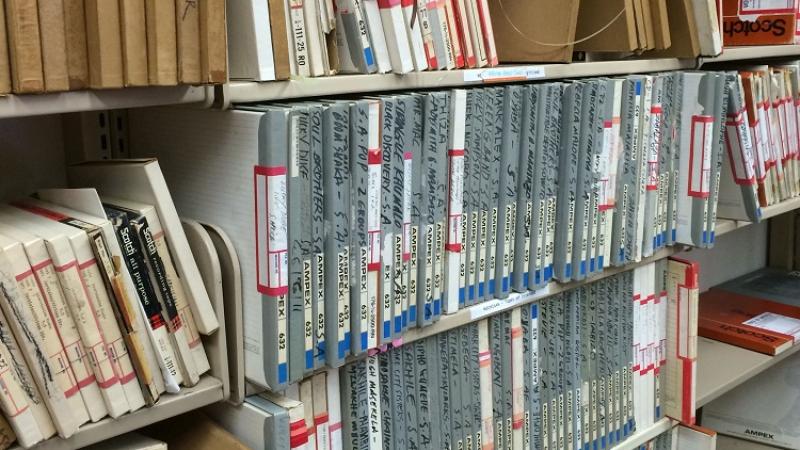 Now held at the University of Michigan, Sarkisian’s collection represents recordings from more than 38 countries obtained between 1953 and 1985. A recent NEH grant to the university will enable scholars and archivists to reformat and digitally preserve 900 reels of audiotape, image and transcribe original MTiA radio scripts and playlists, and create a Web-based access portal where visitors may listen to selected audio. The project team will also produce a finding aid for the entire collection. 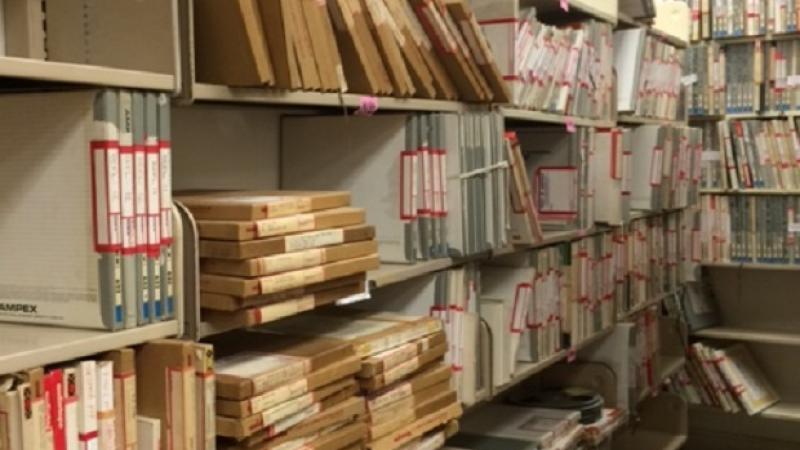 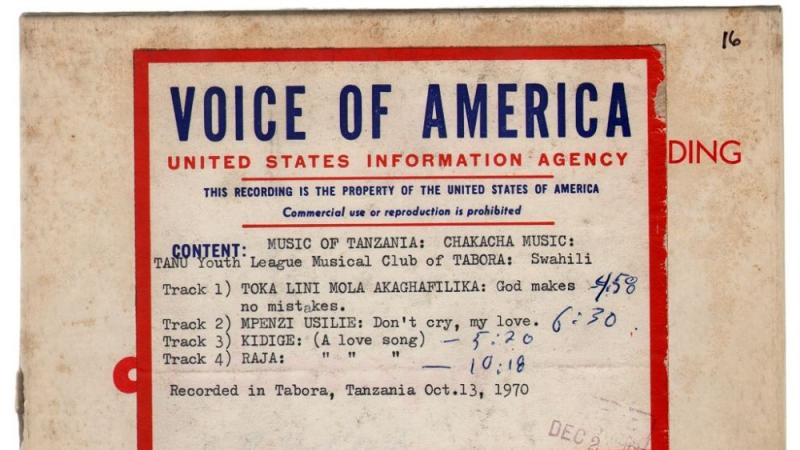 Intellectual property issues are especially critical in handling field recordings, in which performances reflect individual expressions, yet copyrights are usually held by the individuals who recorded the material (or the entity that owns the recordings) rather than the performers. The team will develop a framework for “ethical access” to these recordings, recognizing both the legal copyright to the material as well as the social and cultural relationships that Sarkisian cultivated with the performers and source communities as a field worker.  In some cases, performers transferred broadcast rights to Sarkisian at the time of recording, but in others permission is unclear. The “ethical access” framework aims to maximize public access to the digitized audio, while at the same time recognizing both Sarkisian’s legal copyright to the recordings, as well as the intellectual property of the actual performers, through a concerted effort to identify and obtain consent from their descendants via social media.

The University of Michigan received an award through the Humanities Collections and Reference Resources program (PW-234763-16).