This post is part of our “Tune In Tuesdays” series, highlighting some of the projects NEH has supported to preserve and provide access to rich audiovisual materials important to humanities research, teaching, and the public interest.  We are also proud to announce a NEH symposium on audiovisual preservation to be held on September 30, 2016, in Washington, D.C. Information about the event, called Play/back, can be found here. 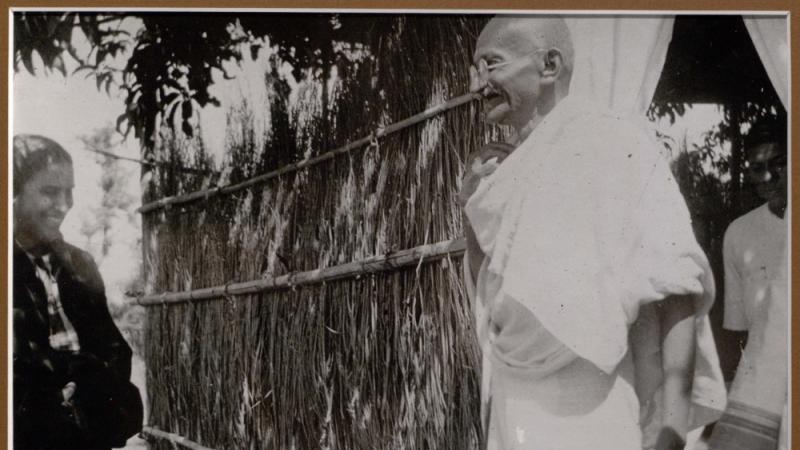 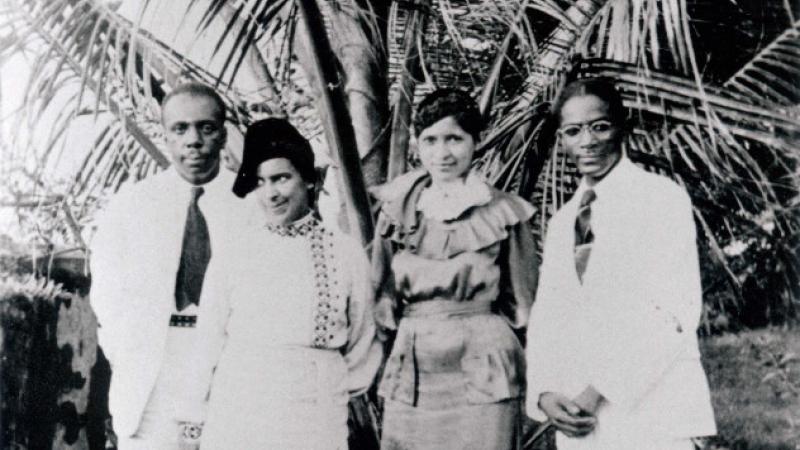 Sometimes, the most influential people are the least visible.  Philosopher, theologian, and educator Howard Thurman (1899-1981), the so-called “spiritual godfather of the Civil Rights Movement,” encouraged Martin Luther King, Jr. in his philosophy of nonviolence.  Dr. Thurman’s thinking inspired many of the iconic acts of civil rights movement protest: tired African American workers trudging home for a year in Alabama during the Montgomery bus boycott; young men sitting calmly at a lunch counter in Greensboro, North Carolina, while being threatened and assaulted.  Thurman knew the King family and advised the civil rights leader throughout his life.  On a Pilgrimage of Friendship to India in 1935, Thurman and his wife Sue Bailey Thurman met Mohandas K. Gandhi—the first African American leaders to do so—and Thurman shared what he learned with American activists.  He established The Church for the Fellowship of All Peoples, an interracial, nondenominational congregation in San Francisco, then moved to Boston University’s Marsh Chapel.  Thurman was a leader on issues of race and social justice in postwar America.  Sue Bailey Thurman, was a force for change in her own right, founding the Aframerican Women’s Journal and organizing the Museum of Afro American History in Boston.  The Thurmans have been called the nation’s “first African American academic power couple.” 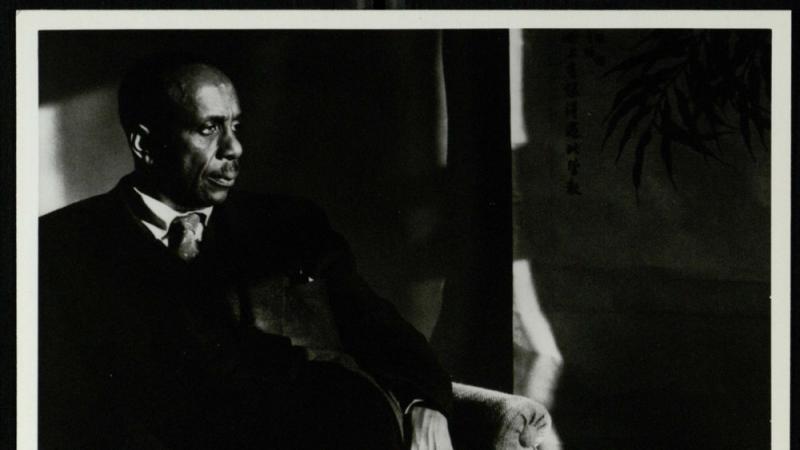 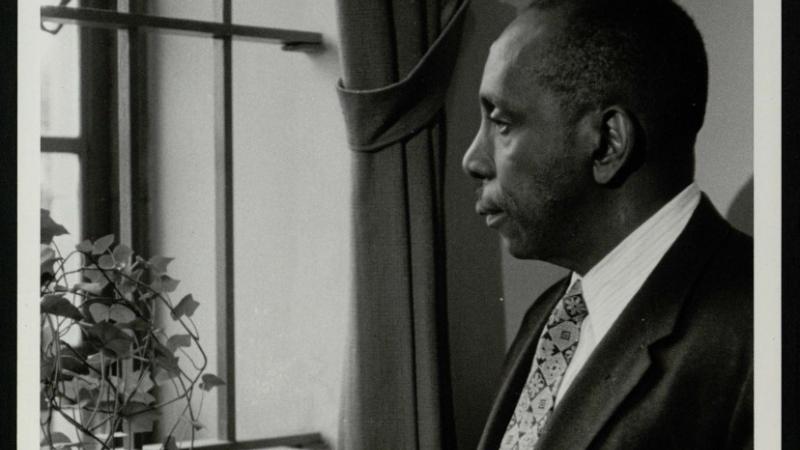 Now, you can learn how the Thurmans influenced the civil rights movement from the comfort of your own home.  Supported by a 2012 NEH grant, Boston University’s Howard Gotlieb Research Center has cataloged the Howard Thurman and Sue Bailey Thurman Collections and digitized over 1,000 recordings of Dr. Thurman’s lectures, classes, sermons, and speeches.  In 1949, Thurman began creating audio recordings of his sermons so that he could revisit language that came to him spontaneously at the pulpit.  The project Web site, Expanding Common Ground, has a Virtual Listening Room where you can listen to Thurman’s 1953 discussion of Gandhi’s philosophy and ethics in Men Who’ve Walked with God #7.  Or hear Thurman’s description of the lessons and consequences of resistance in We Believe: Resistance to the Social Order.  Suffering, focusing, facing God, and finding peace are the subjects of the 1958 lecture We Believe: Were You There? #1.  Thurman’s Eulogy for Martin Luther King, Jr.  and Martin Luther King, Jr. Memorial Ceremony transport you to the raw days immediately after King was assassinated.  And later, in 1972, Thurman compared love and hate, drawing them together to explain humanity in The Dilemma of Love and Hate #2.  Check out these moving words today! 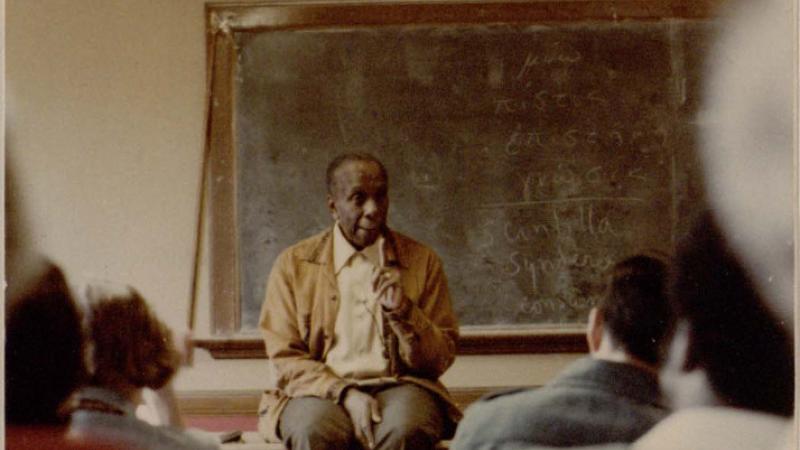 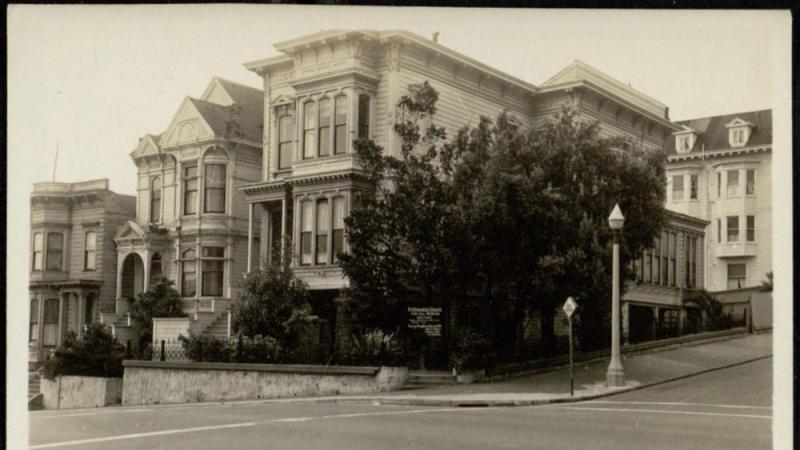