The Fox Movietone News Collection was donated to the University of South Carolina in 1980.

This is the first installment of our “Tune In Tuesdays” series, highlighting some of the projects NEH has supported to preserve and provide access to rich audiovisual materials important to humanities research, teaching, and the public interest. 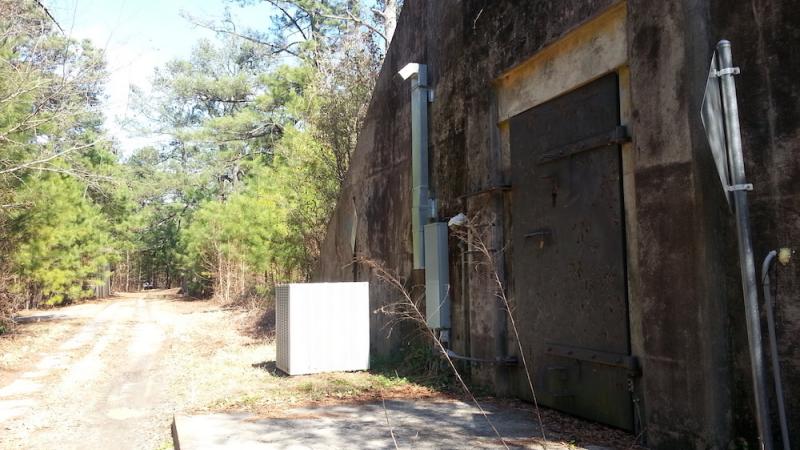 The Fox Movietone News Collection nitrate is stored in bunkers at Fort Jackson. 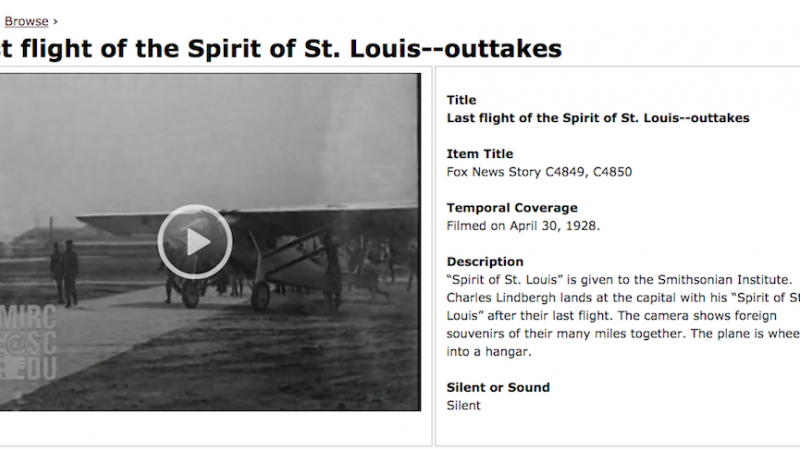 “Last flight of the Spirit of St. Louis—outtakes,” one of the video’s featured in MIRC’s Digital Video Repository.

Before television and the Internet, newsreels were most people’s only opportunity to see moving images of world events.  Movie theaters showed newsreels—short, 5-10 minute programs focusing on political, cultural, and natural events—before every feature film, and there were even  dedicated “all-newsreel theaters” like the Embassy Theater in New York City.  Thanks to a project at the University of South Carolina Libraries’ Moving Image Research Collections, you can now view thousands of clips produced by Fox News, once the largest newsreel company in the world.  Spanning the transition from silent film to sound, the Fox Movietone News Collection is the source of some of American culture’s most well-known images.  The University of South Carolina’s project to digitize this footage also highlights the vulnerability of deteriorating audiovisual media: all of the Movietone collection’s silent film and much of the early sound material must be handled carefully because it is on nitrate film base, a notoriously unstable material that has been known to auto-ignite (i.e., burst into flame).  But most importantly, the majority of the Movietone collection—an estimated 90%—has never before been seen by researchers, filmmakers, or the public. 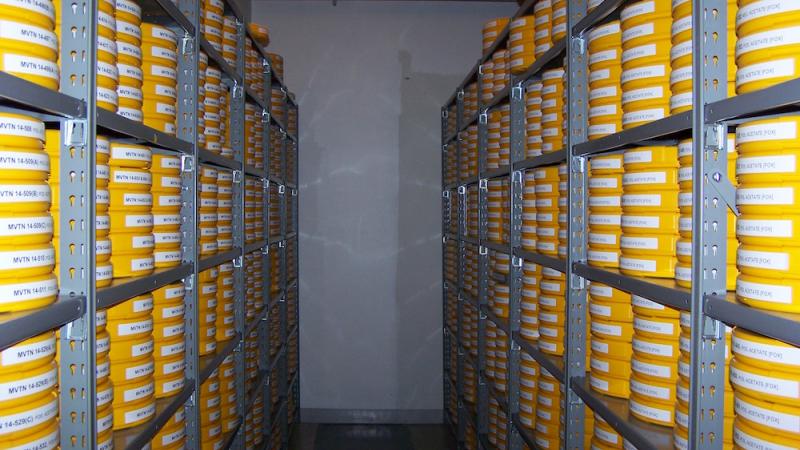 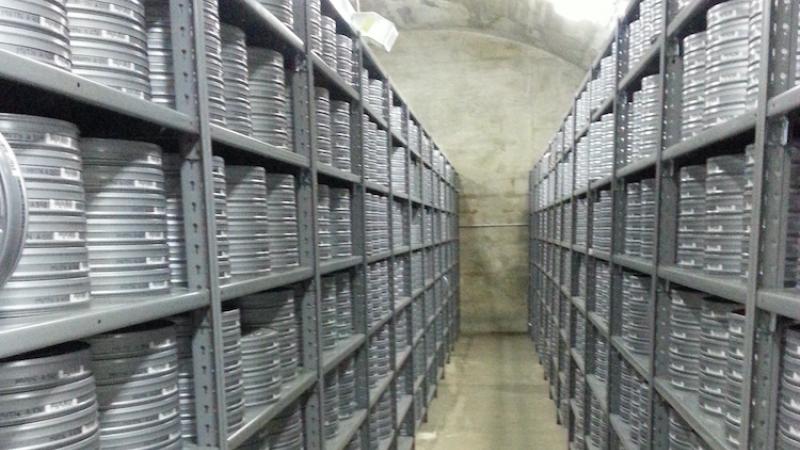 Now, by going online, you can peruse iconic images like shots of Charles Lindbergh and the “Spirit of St. Louis” or cameraman Al Brick’s exclusive coverage of the Japanese attack on Pearl Harbor (perhaps the most frequently shown newsreel clip of all time).  Other outtakes capture the culture and politics of the day, like footage of the 1929 crowning of Liesle-Elisabeth Goldarbeiter as the first ever Miss Universe or images of Prohibition-era “rum runners” like the schooner apprehended  by the U.S. Coast Guard near Cape Cod in 1926.  You can view a somewhat terrifying display of toys for children filmed in 1934, or check out this early YouTube prototype “3 year old golfer,” in which young Eddie Rule wears a blindfold as he hits a ball that is teed on his grandfather’s head. 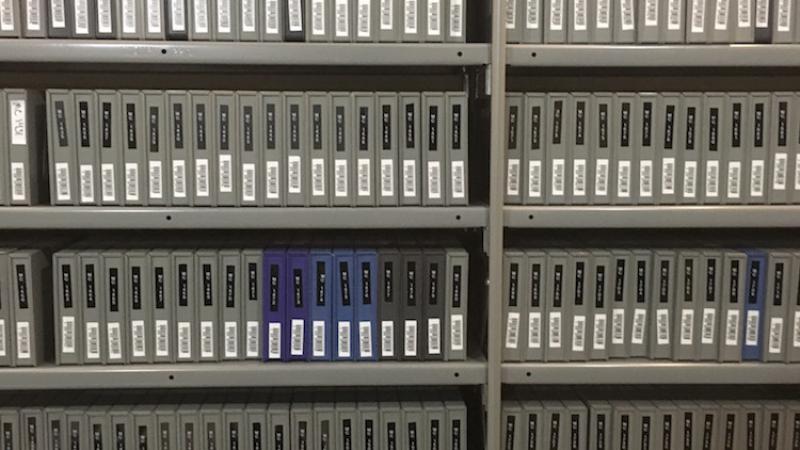 Film archive staff made video transfers of the items in the collection for access. These videos became the raw material for this web access project. 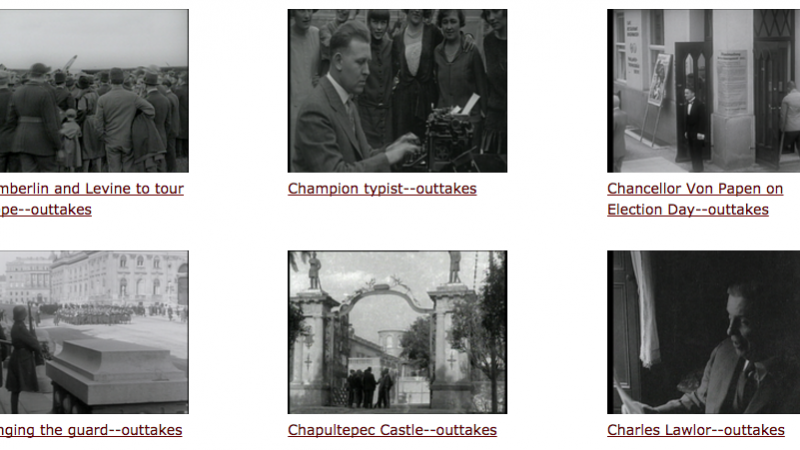 Sports fans may also be interested in historic teams and competitions, like the first day of spring practice for the New York Giants in Miami in 1934.  For more historical fare, there’s footage from the opening trial of government officials implicated in the Teapot Dome scandal in 1924, First Lady Eleanor Roosevelt inaugurating Better Homes week with the Girl Scouts in 1934, or these 1943 scenes of African American pilots from the 99th Fighter Squadron (the Tuskegee Airmen), and the soldiers from the British Eighth Army in Italy.  You can even view miles of aerial footage of East Coast beaches, Coney Island, Mayan ruins, Pasadena, Mexico City, the U.S. Capital, and many other places.

Whatever your interests, you’ll likely find something to watch in the rich Fox Movietone News Collection.  Check it out today!