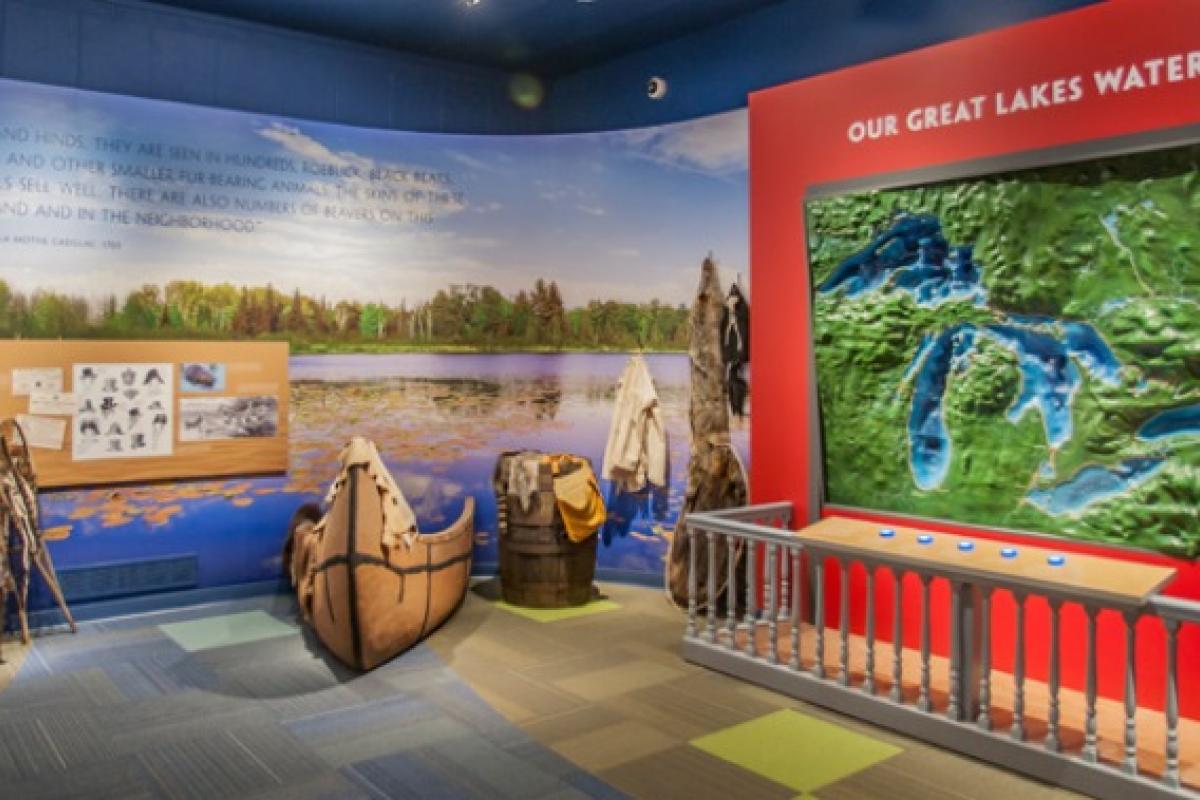 Courtesy of the Detroit Historical Society

As the dog days of summer give way to autumn, there’s no better place to visit than North Country.  This installment of our road trips takes us around the Great Lakes region, particularly its western corridor.

A good place to begin is at the Dossin Great Lakes Museum, located in Belle Isle Park, in Detroit, Michigan, along the Detroit River.  Maritime history plays a major role in the story of the Great Lakes area, and the Dossin Museum, administered by the Detroit Historical Society, houses more than 50,000 objects and archival records dedicated to this subject, including photographs, films, manuscripts periodicals, books, and artifacts.  Among the latter is one of the world’s largest collections of Great Lakes ship models, as well as the bow anchor from the legendary freighter S.S. Edmund Fitzgerald, which sank in Lake Superior amid the “gales of November” in 1975.  A 2001 Preservation Assistance Grant (PAG) to the Detroit Historical Society enabled the purchase of equipment to monitor temperature and relative humidity levels in the storage and exhibit areas of the Dossin Museum and other facilities operated by the society, including the Detroit Historical Museum, a major resource on the history and culture of the city and region. 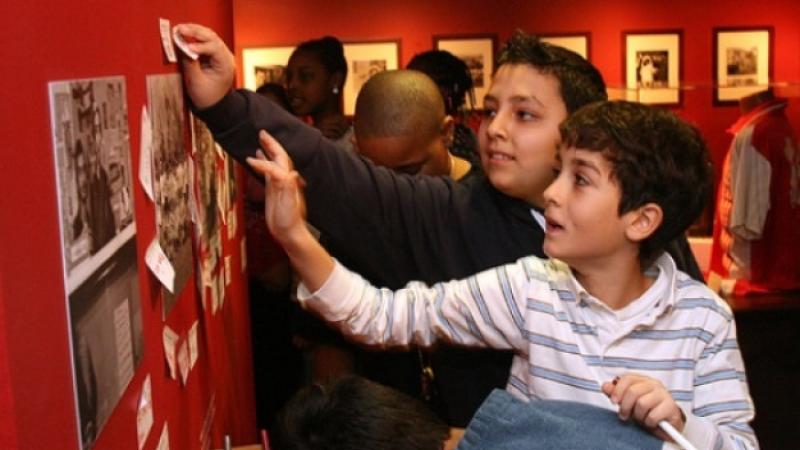 Students at an exhibition on Yemen at the Arab American National Museum. 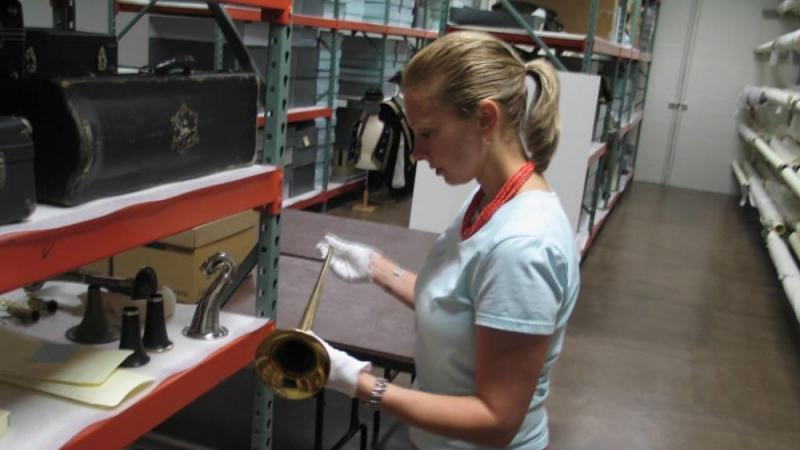 Just outside of Detroit as you head west, stop at the Arab American National Museum in Dearborn and put to rest any stereotypes you may have entertained about the upper Midwest being culturally and ethnically homogenous.  Among all states, Michigan claims the third largest Arab American population, with Dearborn at its center.  The museum is an important resource for the multifaceted history of migration from the Middle East to the United States as well as on the contributions of the Arab World to science, medicine, architecture, and other fields.  The collections include manuscripts, photographs, sound recordings, artworks, and artifacts, some dating as far back as 3000 BCE.  A PAG award in 2010 supported the purchase by the museum of environmental monitoring equipment to assist in protecting these materials, with highlights ranging from ancient Mesopotamian cuneiform cylinder seals to creative works and objects from prominent 20th-century Arab American artists and writers, such as Khalil Gibran and Edward Said. 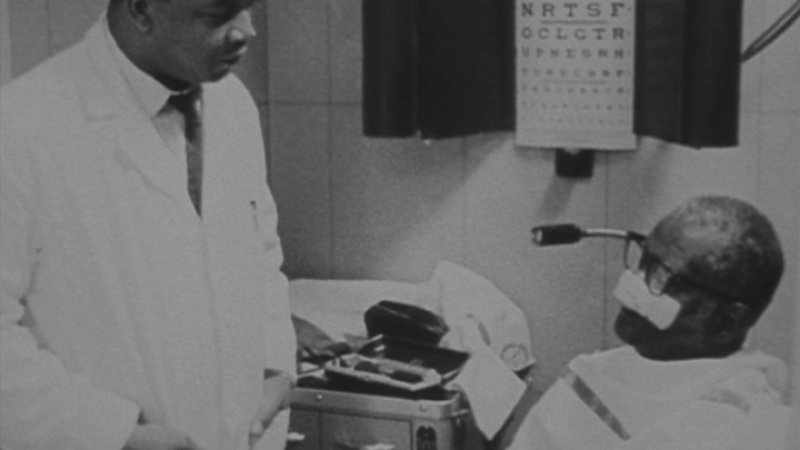 Courtesy of the Chicago Film Archive 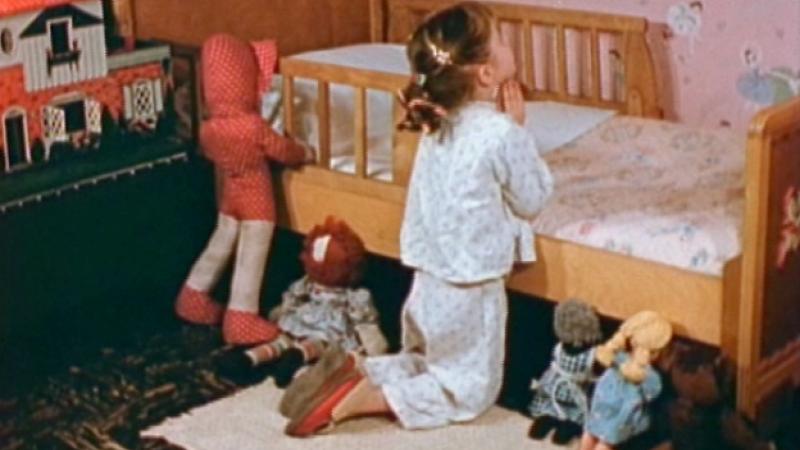 Courtesy of the Chicago Film Archive

As you continue westward along the Indiana Turnpike, pay a visit to Elkhart, Indiana, particularly if you’re driving a recreational vehicle and want to see where it quite likely was manufactured.  The Elkhart County Historical Society holds material that documents the history of the RV industry and much more.  If you played a musical instrument in high school, you may be aware that Elkhart is also known as the “Band Instrument Capital of the World,” home to the Selmer, Conn, and Martin manufacturing companies.  The historical society maintains business records and artifacts telling this story as well as other aspects of the area’s economic, social, and cultural history, dating from the 1830s--all of which will be more effectively preserved as a result of a 2010 PAG award for the purchase of environmental monitoring equipment and storage cabinets  and for the services of a preservation consultant to ensure proper use of these items.

Chicago has so much for the cultural tourist to choose from, but for this trip, we’re steering you a bit off the beaten path.  This year is the tenth anniversary of the Chicago Film Archives, an organization that began with an effort to preserve a large collection of commercial and noncommercial motion pictures that could no longer be cared for by another area institution.  With the help of a series of PAG awards, beginning in 2007, to support a preservation assessment and the purchase of storage furniture, and preservation supplies, this organization has established a solid infrastructure for preserving its collection of over 10,000 films.  Much of this documentation, on a variety of film formats, is unique and depicts the city and the region through a grassroots perspective.  Dating from 1903, the films include amateur, industrial, documentary, and educational productions, among which is footage of civil rights marches, political demonstrations, cultural celebrations, musical performances, and folk traditions captured through home movies.  Many of the films have now been digitized and are available online, but when you’re in town, you might enjoy taking part in one of the Archives’ regular public screening opportunities. 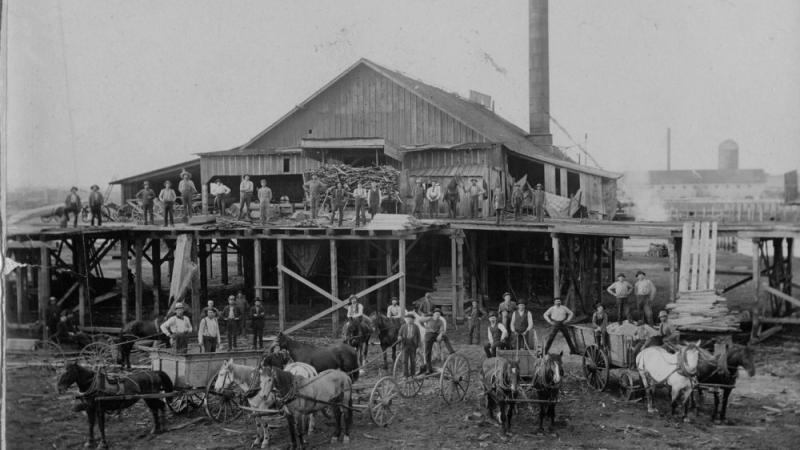 Courtesy of the Chippewa Valley Museum 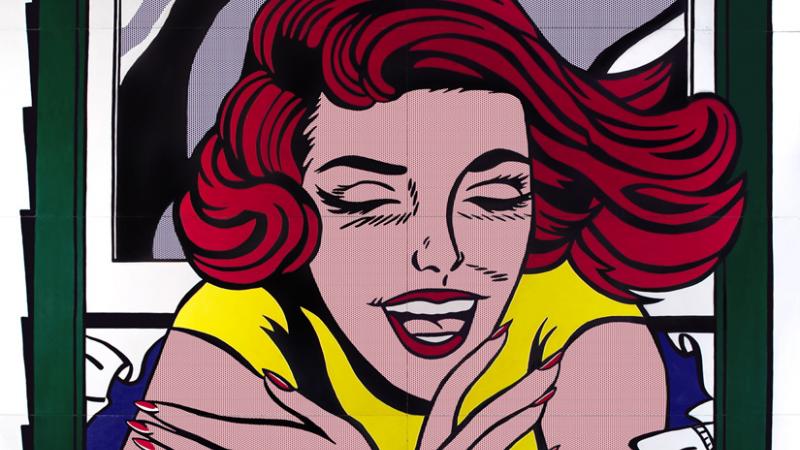 Courtesy of the Weisman Art Museum

From Chicago, our next stop is Eau Claire, Wisconsin, home of the Chippewa Valley Museum, located in scenic Carson Park.  Here, you’ll find a local history museum with an exceptionally vibrant repertoire of public and educational programming, which has garnered awards from NEH’s Division of Public Programs and Office of Challenge Grants.  It also maintains a substantial collection of archival materials and artifacts of broad research and public interest, the care of which has been aided by several grants from the Division of Preservation and Access.  Most recently, a 2011 PAG award supported the purchase of storage equipment and preservation supplies for the museum's oversized and fragile photographs, prints, and documents. Included are 1,870 visual resources and archival records pertaining to agriculture and farm life, German immigration, the Native American community, and the area's largest employer, the Gillette/Uniroyal Tire and Rubber Company.

A short drive further west is the Minneapolis -St. Paul area, another mecca for arts and cultural heritage enthusiasts.  Not to be overlooked among the many attractions is the Frederick R. Weisman Art Museum at the University of Minnesota, situated on the east bank of the Mississippi River.  With some 20,000 items, the museum’s collections range from 11th-century pottery from the American Southwest to 20th-century Korean furniture to contemporary artists in the 21st century.  A large percentage of this material consists of works on paper, including prints, drawings, and photographs from such notable artists as Honoré Daumier, John James Audubon, Marc Chagall, Jacob Lawrence, and Alfred Stieglitz.  A 2010 PAG award supported the purchase of equipment to monitor light in the museum’s galleries and archival storage supplies for its works of art on paper. But in addition to the collections on display, a prime attraction is the building itself.  Designed by architect Frank Gehry, the museum’s s multi-angular façade coated with stainless steel has made it a signature structure for the campus and the city of Minneapolis, best viewed from across the river before sunset. 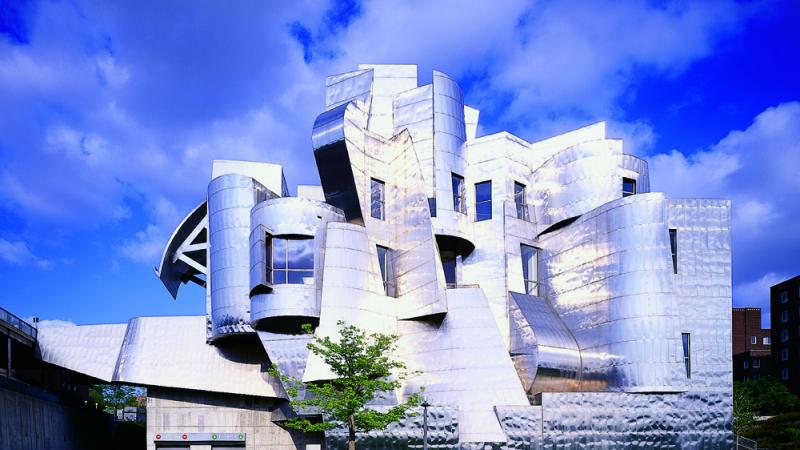 Courtesy of the Weisman Art Museum 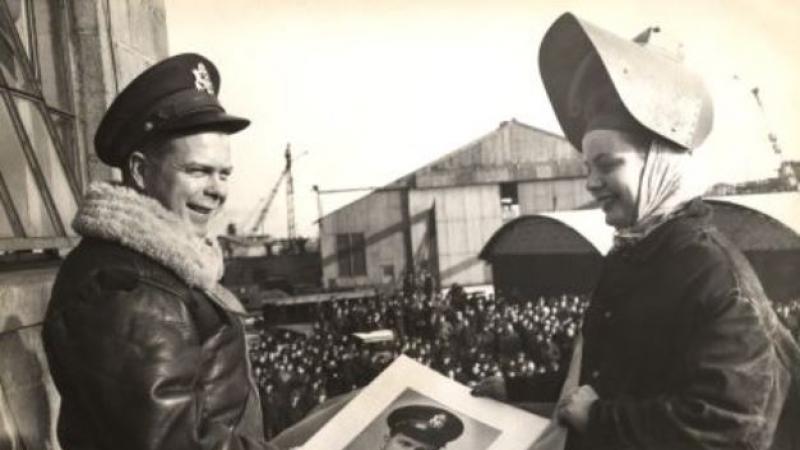 Courtesy of the Richard I. Bong Veterans Historical Center

Lastly, it’s time to go “up north,” as the locals say, to the twin ports of Duluth, Minnesota, and Superior, Wisconsin, the westernmost point of the Great Lakes.  In Superior, look for the Richard I. Bong Veterans Historical Center, located near the lakefront.  The institution is named after America’s all-time top military ace, who flew more than 200 missions over the Southwest Pacific in World War II.  Bong was raised in nearby Poplar, Wisconsin, where for many years one could see (as did this author) a Lockheed P-38 Lightning airplane, like those Bong piloted, resting on pylons outside the local school as part of a memorial to him.  In 2002, the plane and numerous other archival materials, audiotapes, and historic artifacts--including uniforms, weapons, and memorabilia--associated with World War II were moved to the newly dedicated center in Superior.  A 2010 PAG grant supported an assessment of the building’s storage space and the purchase of preservation supplies and environmental monitoring equipment.  Recently, the museum’s mission has expanded to encompass the history of veterans of military conflicts beyond World War II.  By the time you’re done here, fall colors may well be emerging.  Whichever way you choose to return home, you’ll surely have a picturesque ride!