Read All About It: Early Newspaper Accounts of Presidential Inaugurations

Prints from the inaugurations of George Washington and Abraham Lincoln.

For the past few decades Presidential Inaugurations have been large and grand affairs, with much pomp and circumstance and the dignity and solemnity that come with such an important changing of the guard.  However, earlier inauguration ceremonies were not always so large and grand, or even dignified.  Historic newspapers are one of the best sources of information we have on how citizens have observed presidential inaugurations in the past.  Thanks to the National Endowment for the Humanities, more than 2,000 American newspapers from the period 1690 to 1963 have been digitized. All are freely available at Chronicling America, an online resource maintained by the Library of Congress.  To date, 11.3 million pages representing 39 states and one territory and the District of Columbia are available on the site, with more being added all the time.  You can dig deeper into the history of our presidential inaugurations by reading some of the newspaper accounts here.  Below are some interesting historical facts about the ceremony. 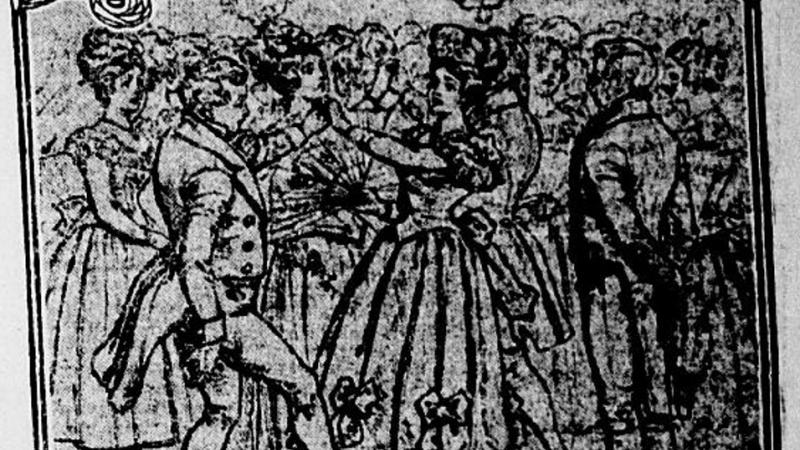 The first Inaugural Ball, given for James Madison. 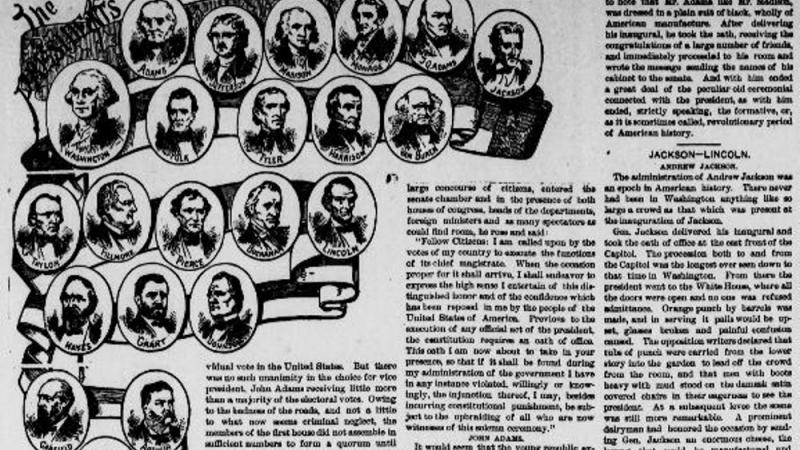 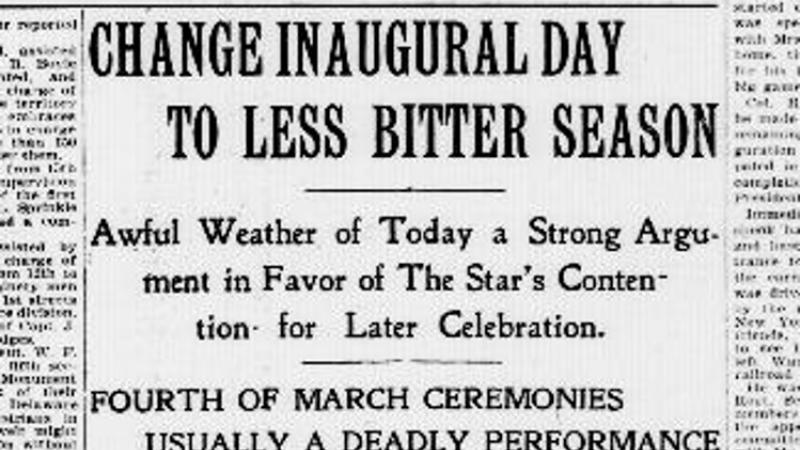 Proposal to change the date of the Presidential Inauguration to later in the Spring. 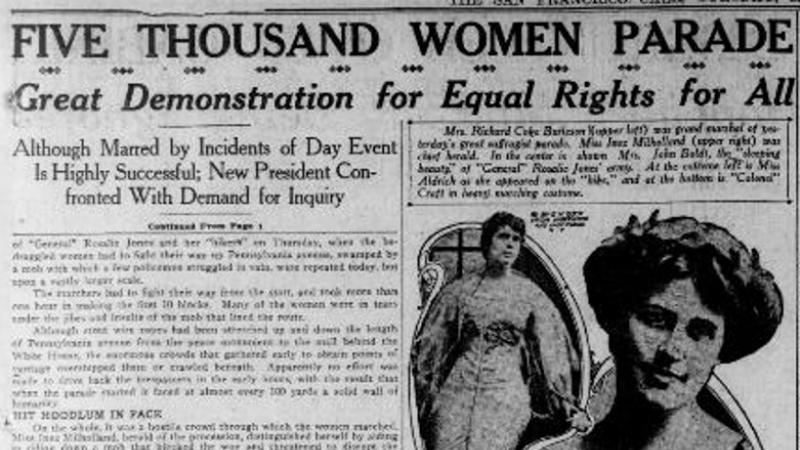 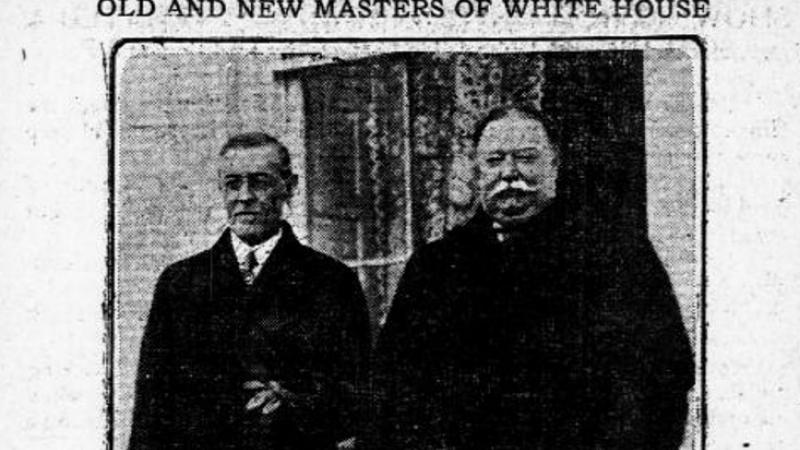 A peaceful show of transition of power between Presidents Wilson and Taft. 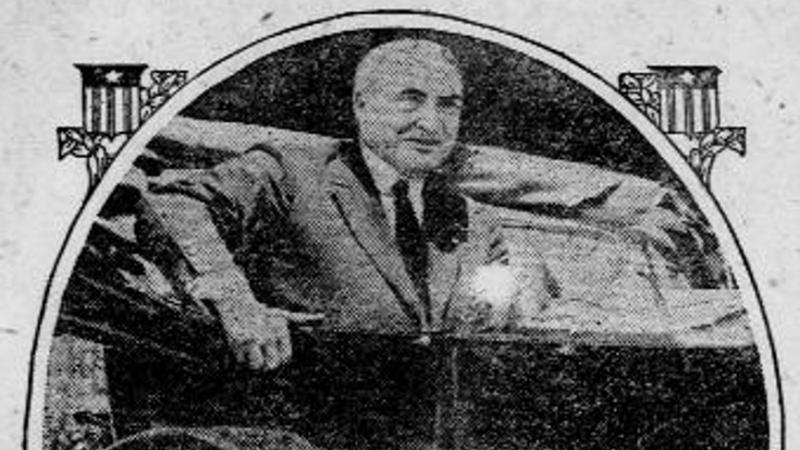 Warren G. Harding, the first president to ride to the Capitol for his inauguration in a motor car.