Looking Back as a Nation Votes 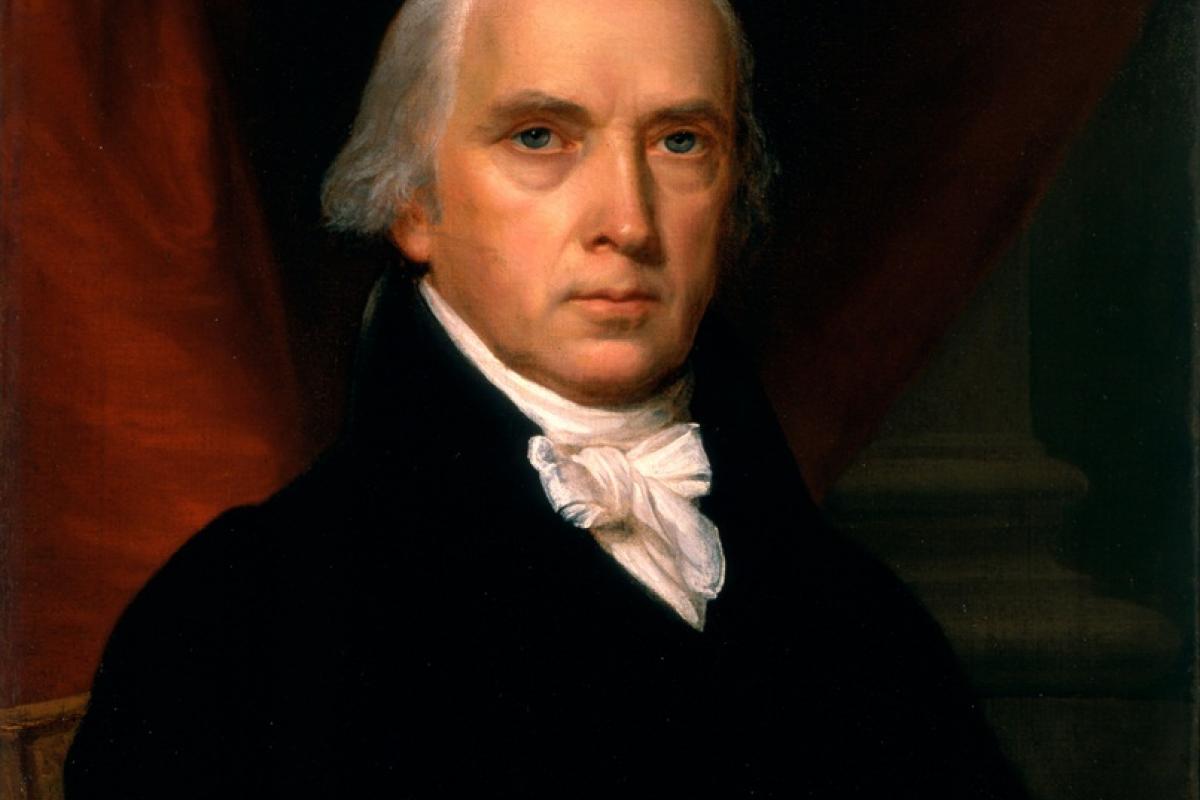 The incumbent wins his second term as the President of the United States…in 1812. James Madison wins the closest election in history, up to that point, against DeWitt Clinton, 128 electoral votes to 89.

And how did the candidates for Public Printer of Kentucky fare in the same year?  William Gerard soundly defeated Johnston and Pleasants, 67 votes to 24.  What about Coroner of Hunterdon County, New Jersey?  It was an extremely tight race between Republicans William Marts, Samuel Littenhouse, and Ira Jewell, and fellow Federalists, Jonathon Higgins, Benjamin Hayden, and James MacKinney.   In the final count, Marts crept ahead to win over Littenhouse by five votes.

Owing to Philip J. Lampi’s singular passion and meticulous collecting and curation, the results of these and nearly 18,000 other elections from the earliest years of our history are public and free at A New Nation Votes: American Election Returns 1787-1825.  Presidential, congressional, gubernatorial, state executive, and state legislative election returns are represented in the digital collection, as well as records of party labels for the elections and citations to the sources of his information.  Visitors to the site can search for data at the town level for all six New England states, and local-level results for other northern states are included here, too. 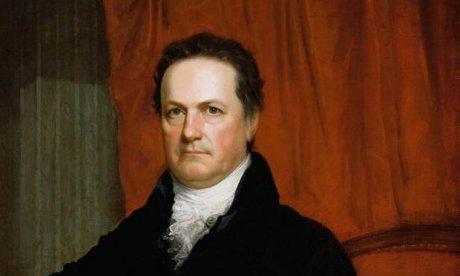 Beginning in 2004, NEH has provided funding for this effort to the American Antiquarian Society of Worcester, Massachusetts, which has been entering the results into a publicly accessible web portal hosted by Tufts University.  Even before these materials were digitized, Lampi’s collection was assuredly valuable to scholars of political history and many researchers have benefited from having access to the records.  Now that more and more of the collection is increasingly available online, the value to teachers, students, or anyone interested in our nation’s electoral process is even more evident and the impact on scholarship undeniably significant.   Election results accessed from A New Nation Votes are cited in scholarly articles in the Political Science Quarterly and American Nineteenth Century History, and will be the basis of a forthcoming issue of the Journal of the Early American Republic.   A New Nation Votes provides reliable and accurate information for Wikipedia entries and online discussions of historic elections, and ultimately, is a rich and comprehensive resource for anyone conducting research on the politics of the late 18th and early 19th centuries.

Moving forward, the AAS will complete adding election results for Ohio, New York, Pennsylvania, Tennessee, and Virginia.  The results from Pennsylvania should be of great interest and significance considering its place in the early republic.  AAS anticipates enhancing the existing and future data by exploring how to integrate GIS mapping capabilities with the election returns, linking returns to census data, and including illustrations--political cartoons and portraits, for example--and prints and depictions of electioneering practices.   In its present form and future iterations, A New Nation Votes is a testament to Philip Lampi’s extensive and assiduous inquiry, described as “one of the strangest and most heroic tales in the annals of American historical research,” and the NEH’s continued support and promotion of resources that influence and enhance humanities scholarship.

Lampi received the first Chairman’s Commendation ever awarded by the National Endowment for the Humanities.  See “A Life of Results” in the NEH publication, Humanities.

The American Antiquarian Society has received three awards for the creation and expansion of the electoral returns database:  PM-50079-07.