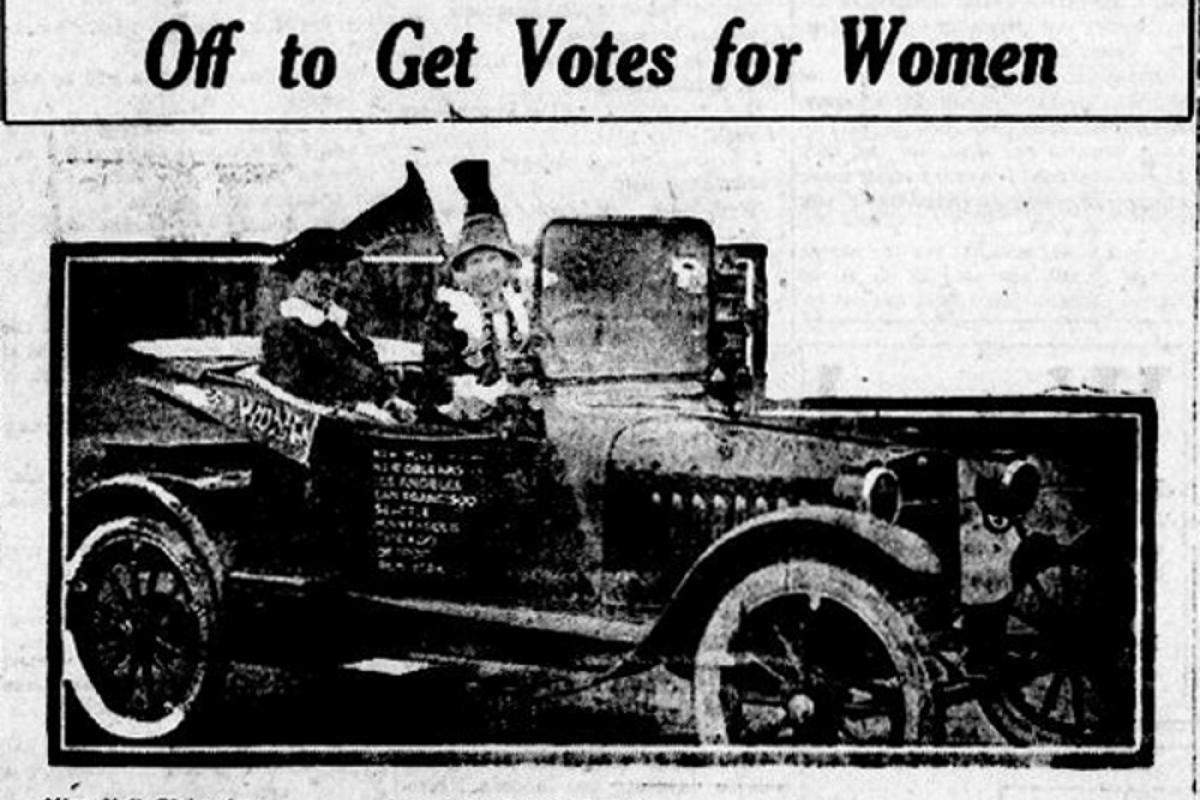 From time to time, we like to highlight dispatches from our state partners participating in the National Digital Newspaper Program, a joint sponsorship between the National Endowment for the Humanities and the Library of Congress to create a national, digital resource of historically significant newspapers published between 1836 and 1922, from all states and U.S. territories. The following dispatch comes from our Oregon state partner, the University of Oregon.

With the close of another presidential election cycle, American voters can reflect on how far we have come in expanding suffrage. Precisely 100 years ago, only men were allowed to cast their votes for president. While women across the country would have to wait until 1921 to vote in national elections, women in Oregon were permitted to vote in state elections in November 1912, making this year the centennial of  women’s suffrage in Oregon. 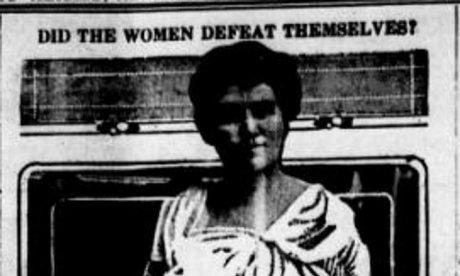 Duniway was born in Illinois and came to Oregon via the Oregon Trail with her family in 1852. After the long journey, she and her husband settled on a farm in Albany where she opened a millinery shop. As a female business owner, Duniway was frustrated that she was required to pay taxes, yet was not allowed to vote. Additionally, she heard stories of abuse and disenfranchisement from many other women and decided to start campaigning for equal suffrage. Duniway moved her family to Portland in 1871, where she began to publish the New Northwest, advocating for women’s rights, human and workers’ rights, and equal suffrage for women in the Pacific Northwest.

Duniway’s brother, Harvey Scott, was also in the newspaper industry, although he did no favors for his sister. Scott was the editor of the Portland Oregonian from 1866 to 1872, and he generally opposed Duniway's stance on political, economic, and social issues. The siblings argued back and forth through their respective newspapers, thus influencing their subscribers either for or against suffrage. 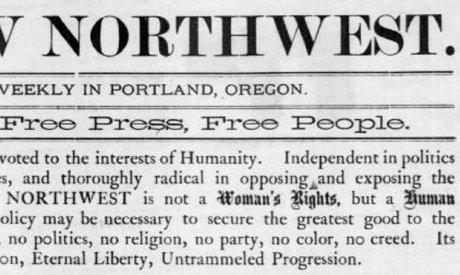 Even so, after years of persistent lobbying and rallying support for equal suffrage across the state and all over the Pacific Northwest, Duniway finally saw her dream become reality. On November 5, 1912, 52% of the men of Oregon voted in favor of granting women the right to vote. On November 30, 1912, Duniway, at the age of 78, authored and signed Oregon’s Equal Suffrage Proclamation, and Duniway has since been known as “Oregon’s Mother of Equal Suffrage.”

Duniway’s story, as told through the digitized historic newspaper pages in Chronicling America, serve as a reminder of how countless women in Oregon, the Pacific Northwest, and across the United States campaigned tirelessly to achieve the equal voting rights that we enjoy today.