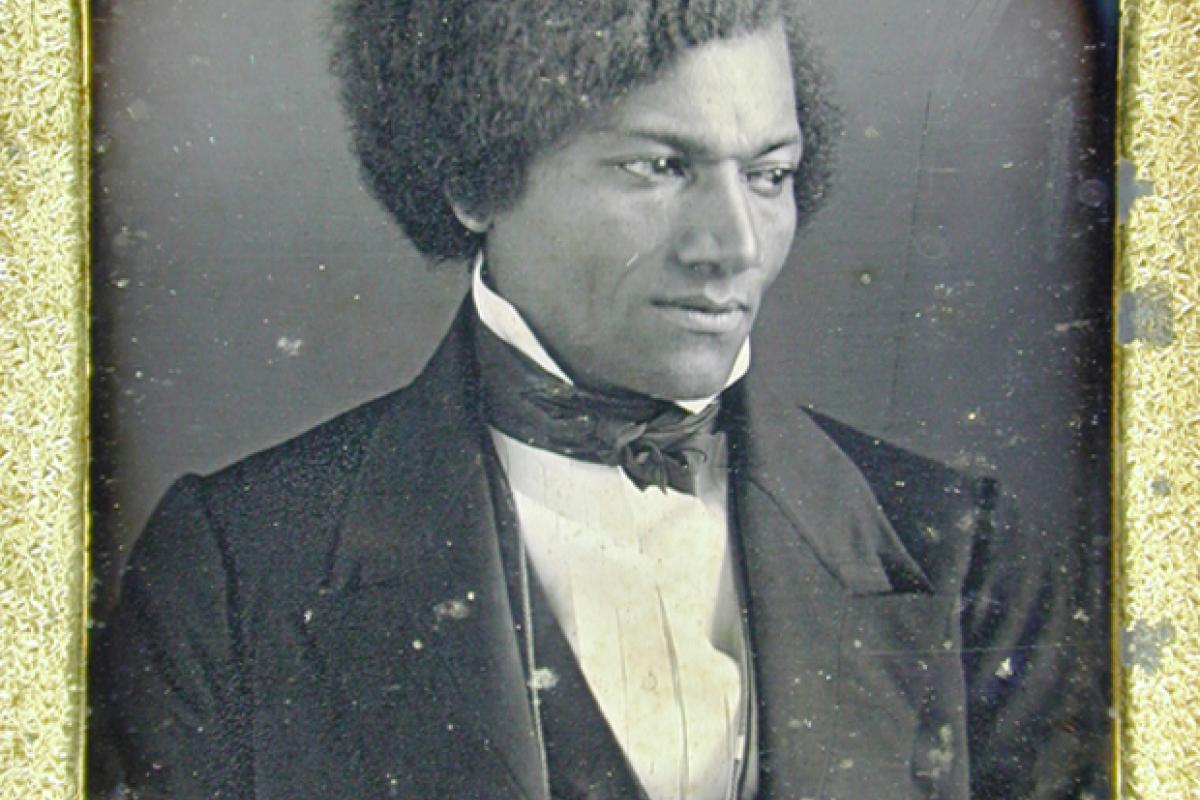 In honor of Black History Month, we will highlight, in a series of articles, recent projects in the Division of Preservation and Access dealing with various aspects of African American history.  Most of these projects help to preserve or expand the use of collections of books, manuscripts, photographs, audio recordings and other materials held by libraries, museums, and archives across the country. Together, these projects serve to deepen the understanding of African American history for scholars, educators, and the general public. The three-part series will follow a roughly chronological approach.  The first will focus on the history of slavery and abolitionism in North America.  In subsequent features, we will cover African American life in the years after emancipation and then conclude with an examination of the civil rights era.

Between the 16th and 19th centuries, more than 10 million Africans were forcibly removed to the New World.  With support from the NEH, Emory University in Atlanta has compiled data on more than 35,000 transatlantic voyages--about 80 percent of the transatlantic slave trade.  In 2008, the university placed the Atlantic Slave Trade Database online, where it is freely available to the public.  Researchers can mine this rich material for information about the sailing vessels, their captains and crews, and the dates, itineraries, and outcomes of the voyages.  The database also contains information on the captives, their characteristics, and their experience of mortality. In a related effort, also supported by the NEH, Emory University has developed the African Origins Portal, an online resource containing detailed information on Africans liberated from slave ships between 1819 and 1845.  Drawn from archival materials in Sierra Leone and Cuba, the database lists the names, physical description, age, sex, language, country of origin, and port of embarkation for 67,000 slaves.  The African Origins Portal can help link these individuals with interactive historical maps of corresponding ethnic regions in Africa.  Emory University plans to enable scholars and others to contribute ethnographic and linguistic data to the database.  Together, these digital resources are casting new light on important aspects of the slave trade by underscoring the enduring links between particular regions of embarkation in Africa and disembarkation in the Americas and the cultural and linguistic commonalities among captives on any given slave voyage. 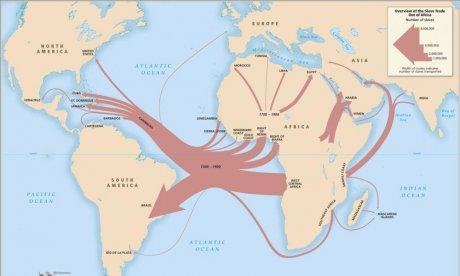 Overview of the Slave Trade out of Africa,1500-1900 from David Eltis and David Richardson, Atlas of the Transatlantic Slave Trade.

Because few slaves recorded their own stories, scholars trying to understand the lives of people in bondage must look for evidence elsewhere, and often in the records of slave owners.  In 2007, the Historical Society of Pennsylvania received a grant from the Division of Preservation and Access to arrange and describe a large collection of papers from the Chew family, prominent politicians, jurists, merchants--and slaveholders--in Philadelphia. The papers of family patriarch Benjamin Chew (1722-1810) provide a rare look at black servitude north of the Mason-Dixon Line.  The Chews kept assiduous records of their slaves as well as of their personal and business affairs.  Estate papers document, for example, the common practice of hiring out enslaved workers, a practice that in some cases allowed slaves to purchase their freedom. Among those who did so was Richard Allen, who had been a slave of the Chews in Delaware and who went on to become a prominent black leader and founder of the first African Methodist Episcopal church. The papers also note instances of slave violence and resistance on the Chews’ plantations. Because the Chews also kept a house in Philadelphia, these records offer a comparative look at urban and rural slavery during this period.  Since the 1970s, extensive archaeological excavations of slave residences and work spaces on plantations in North America and the Caribbean have yielded many thousands of artifacts that help to supplement sparse documentary records of slave life.  NEH grants to the Thomas Jefferson Foundation in Charlottesville, Virginia, have helped to document the results of years of archaeological excavations at two notable antebellum plantations: Thomas Jefferson’s Monticello and Andrew Jackson’s Hermitage.  With NEH support, nearly one million archaeological artifacts, uncovered during fieldwork, are being digitized, cataloged, and incorporated into an online database to facilitate comparative analyses of slavery in the New World.  Archaeological records deepen our understanding of many aspects of slave life, including diet, housing, and even religious beliefs. For instance, small brass “hand-charms” found in the slave quarters of the Hermitage and on other Southern plantations may indicate the persistence of West African belief systems among slaves. 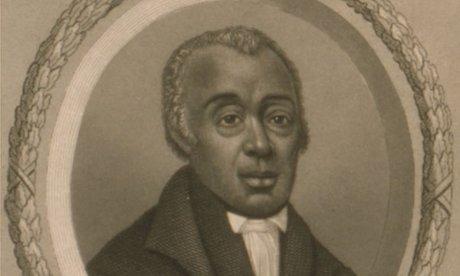 Portrait of Richard Allen taken from a Lithograph entitled “Bishops of the A.M.E. Church,” ca. 1876.

Courtesy the Library of Congress, Prints and Photograph Division.

Soon after American independence had been achieved, most of the Northern states abolished slavery. Opposition to the institution continued to grow, and by the early 19th century abolitionist societies and newspapers were multiplying in many parts of the country.  Massachusetts was home to the most influential of these organizations, the American Antislavery Society led by William Lloyd Garrison. Among their targets were the expansion of slavery to the territories, the enforcement of the Fugitive Slave Law, and discrimination against free blacks.  One of the most powerful expressions of abolitionist opinion was the mass petition presented to state legislatures and the U.S. Congress. Most notable was the Great Massachusetts Petition of 1842, drawn up and circulated in part by fugitive slave and black abolitionist George Latimer.  This petition was one of the largest in the entire history of the American antislavery movement, garnering over 65,000 signatures and organized in separate signatory lists by town of origin.

Last year, Harvard University received a grant from the NEH to catalog some 21,000 pages of antislavery and anti-segregationist petitions from the 18th and 19th centuries that were delivered to the Massachusetts Legislature.  Harvard will join these with digitally imaged petitions sent to the U.S. Congress that have already been assembled in a common database.  The database will be publicly accessible with map-based and chronological interfaces that allow teachers, students, scholars and the public to view and use the documents with relative ease.

Libraries and historical societies housing antislavery materials are challenged with preserving books, manuscripts, photographs, and newspapers susceptible to damage or decay.  Proper storage and climate control are critical in ensuring the longevity of these often fragile items.  In 2011, the Onondaga County Public Library in Syracuse, New York, received an NEH grant to assess the environmental conditions of its collection storage area, which holds original letters from abolitionists William Lloyd Garrison, Lucretia Mott, and Frederick Douglass. Similarly, the Torrington Historical Society in Connecticut received an NEH grant to purchase environmental monitoring equipment to ensure that its local history collection, which includes a letter written by Torrington native and abolitionist firebrand John Brown, is maintained at appropriate levels of temperature and humidity.  Finally, the Chester County Historical Society in West Chester, Pennsylvania, which is recognized by the National Park Service as a member of the National Underground Railroad Network to Freedom, received an award from NEH to develop and implement its first Emergency Preparedness Plan.  The plan will help ensure the safety of the collections, the buildings in which they are housed, and the public and staff who use them, in the event of natural or man-made disasters.