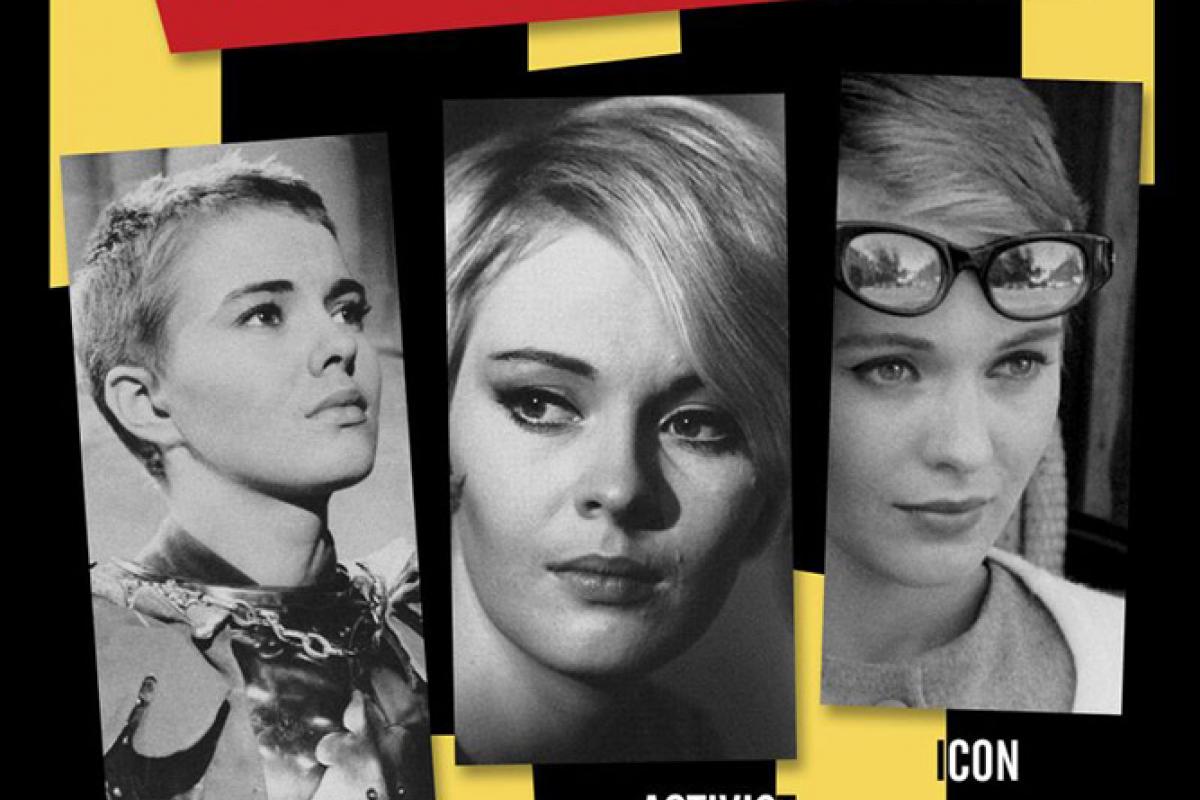 This special screening will take place in the Community Room at the Independence Public Library, in Independence, Iowa at 1:30 pm on Sunday, December 8th. A panel discussion will follow the film screening featuring the filmmakers and Dr. Horace Porter of the University of Iowa in conversation about Seberg's civil rights era activism.

This event is free and open to the public, but seating is limited.

For more information on this film, please visit jeansebergmovie.com.