May 24, 2013
By Federal/State Partnership Staff 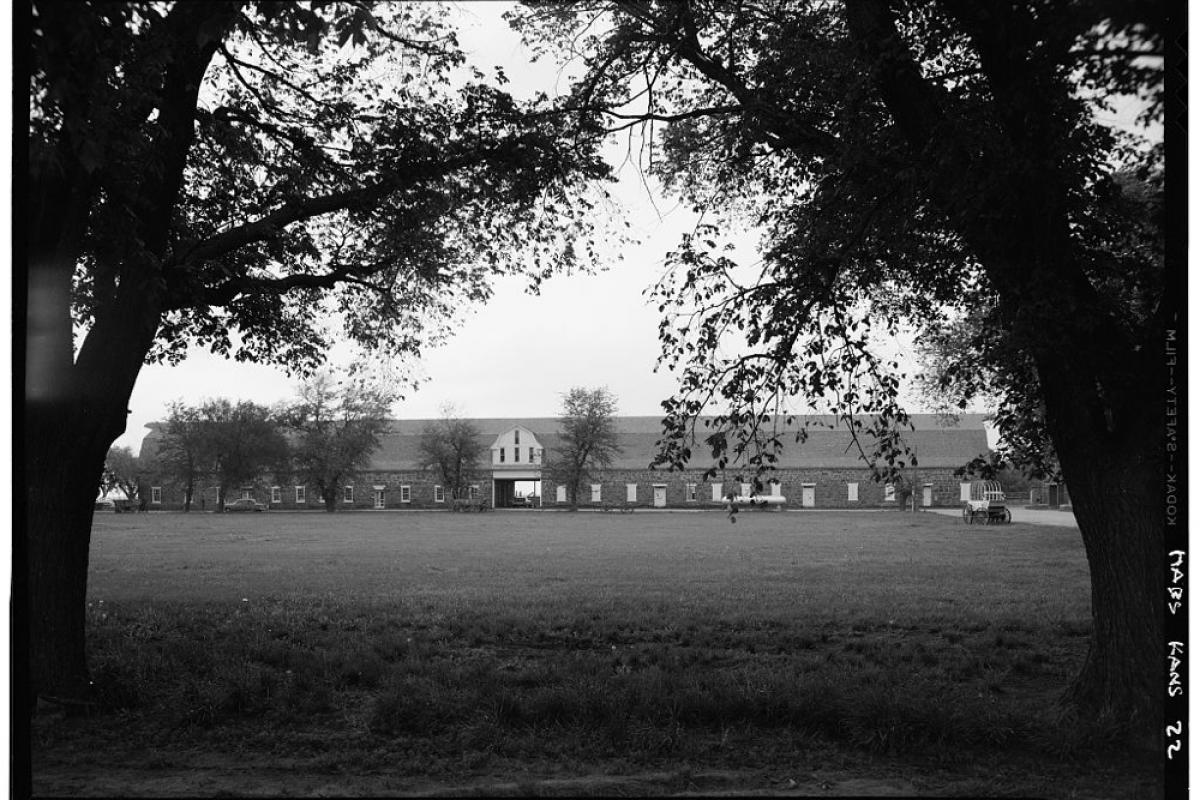 In early May, with support from the Kansas Humanities Council, the Edwards County Historical Society and the Kinsley Library in Kinsley, Kansas hosted the last event in their series Kansas Military Forts and the Indian Wars with a presentation by Dr. Henrietta Mann, president of the Cheyenne and Arapaho Tribal College in Weatherford, OK. The presentation was called “Walking the Cheyenne Road of Life” and was recently made available as a four-part video thanks to the Kinsley Library.

Kansas Military Forts and the Indian Wars, a five-part series of lectures, readings, and discussions, was supported by a grant from the Kansas Humanities Council. The focus of the series was on exploring the impact of the 19th-century conflict between Native Americans, settlers, and the U.S. Army. Readings found in literature, history, and primary sources, in conjunction with tours of Kansas military forts, allowed participants to approach the topic from multiple perspectives.