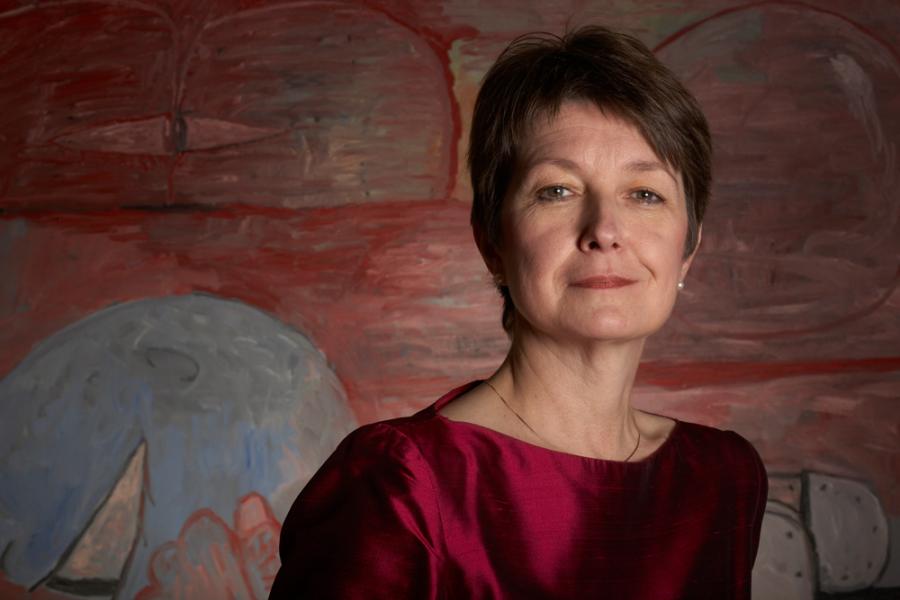 Dr. Dorothy Kosinski has served as Director of the Phillips Collection since 2008. Prior to joining the Phillips, Dr. Kosinski worked at the Dallas Museum of Art, where she served in a number of capacities from 1995 to 2008, last as Senior Curator of Painting and Sculpture. From 1985 to 1997, she worked with the Douglas Cooper Collection of cubist art in Basel, Switzerland. She also served as an independent curator of major exhibitions at the Royal Academy of Arts, London; The Kunstmuseum Basel; The Kunstmuseum Wolfsburg; and the National Gallery in Prague. Dr. Kosinski has written and edited many books and catalogs on a variety of art topics including 19th-century symbolism, Dada, surrealism, 20th-century sculpture and contemporary art. She is Director of the Sherman Fairchild Foundation and of the Cafritz Foundation, as well as a member of the Association of Art Museum Directors. Dr. Kosinski received a BA from Yale University, a PhD from the Institute of Fine Arts at New York University.