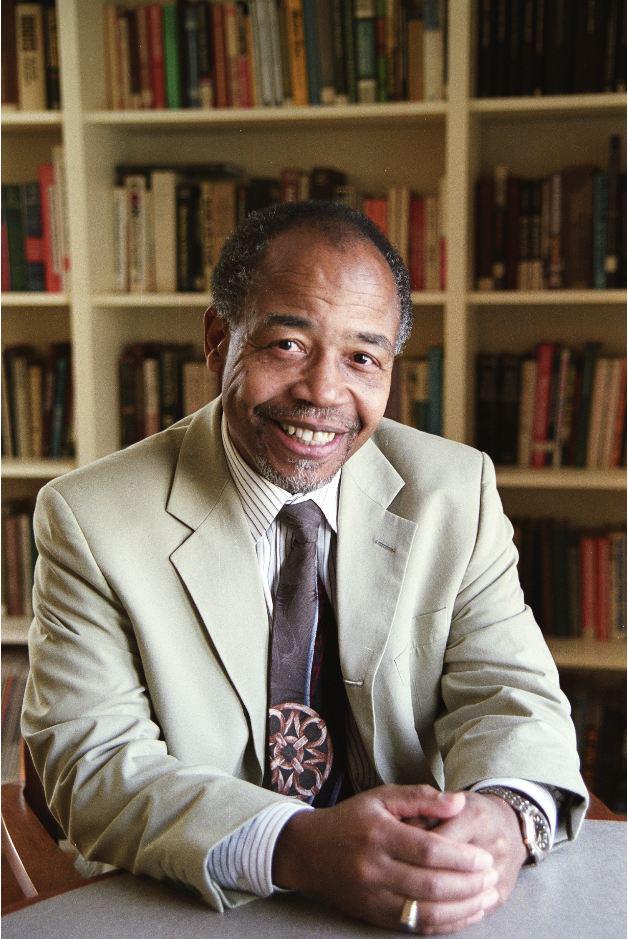 Allison Blakely is a Professor of European and Comparative History, Emeritus at Boston University, to which he moved in 2001 after teaching for thirty years at Howard University. From 2003-2014 he held a joint appointment there as the George and Joyce Wein Professor of African American Studies.  He is the author of Blacks in the Dutch World: the Evolution of Racial Imagery in a Modern Society [1994]; Russia and the Negro: Blacks in Russian History and Thought [1986] (a winner of an American Book Award in 1988); “Contested Blackness in Red Russia,” The Russian Review 75 (July, 2016): 359-67; and numerous articles and book chapters on European aspects of the Black Diaspora. He is a former President of the Phi Beta Kappa Society, and serves on the Editorial Board of its journal The American Scholar. He was a Woodrow Wilson Fellow in 1962–63, an Andrew Mellon Fellow in the Humanities at the Aspen Institute for Humanistic Studies, 1976–77, and  received the Outstanding Faculty Leadership Award from Howard University in 1992. Mr. Blakely was awarded the Bronze Star and Purple Heart medals for his service as a Captain in Army Intelligence in Vietnam [1967-1968]. He received his BA from the University of Oregon and PhD from the University of California, Berkeley.