A New World Begins: The History of the French Revolution: A Q&A with NEH Public Scholar Jeremy D. Popkin

What aspects of the French Revolution does this book cover that previous histories have not? 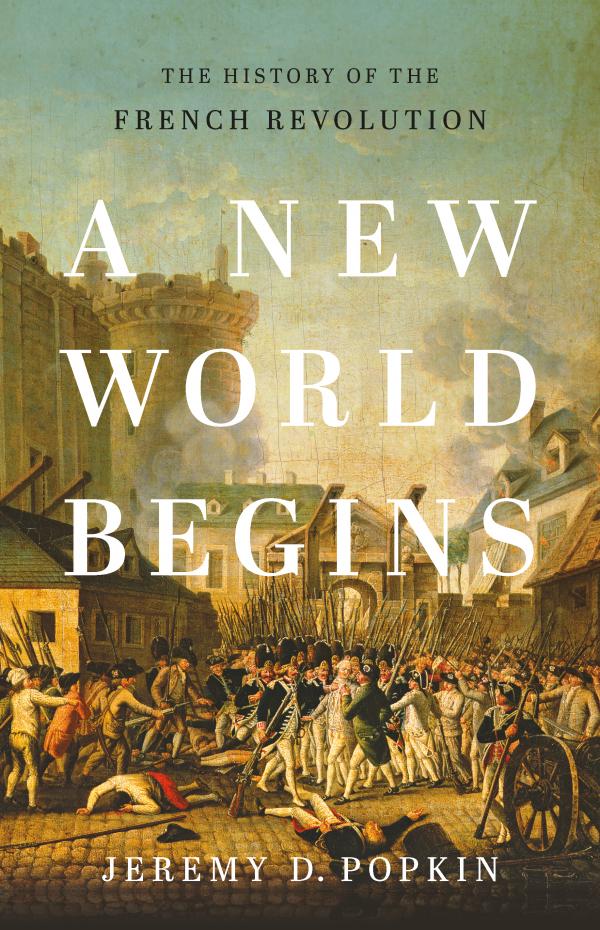 Americans have long been taught that their revolution compares to that of France. How do you see the ideals of the two revolutions converging and departing from each other?

The American and French revolutions started with very similar ideals—above all, the ideals of liberty and equality—but they took place under very different circumstances. Americans were already accustomed to a large degree of self-government. They lived in a society without the extremes of wealth and poverty that characterized pre-revolutionary France, although slavery was much more of a daily presence in American life than in Europe. The issue of religious freedom looked very different in America, where there was no dominant state church, than in France, where the Catholic Church was so powerful. Once the British were defeated, America did not face the kinds of immediate threats from foreign powers that drove the French revolutionaries to create a strong central government. The ideas of liberty and equality were much more controversial in France than they were in America.

Why is it relevant for American audiences to read about the French Revolution now? What lessons can it provide us?

In my book, I call the French Revolution “the laboratory in which all the possibilities of modern politics, both positive and negative, were tested for the first time.” In America, we tend to take it for granted that everyone believes liberty and equality are good things. The French Revolution helps us understand why it often turns out that people understand those ideas in very different ways, and how conflicts over them can polarize a society.

This is a big project, and it must have seemed daunting at the start. What motivated you to undertake such a large work?

I was inspired by the examples of colleagues I admired who had taken on the challenge of writing for a wider public audience. Two younger professors in my own history department had gotten contracts for general-audience books shortly before I started on mine. I thought, “If they can do it, I can do it!” I thought my experience in writing a textbook for undergraduate courses on the French Revolution would be helpful. It was, but I quickly discovered that a book for readers who are not motivated by the desire to do well on the final exam has to be very different from a textbook.

When you write for a general audience, you can’t assume that they have much background knowledge about your subject. At the same time, you don’t want to make readers feel they are being talked down to. My textbook-writing experience had taught me how to make things clear, but in writing this book I had to think more about how to make them interesting as well. I needed to convey a sense of the personalities of the figures I was writing about and what motivated them to do the things they did. At the same time, I needed to show my fellow historians that I was aware of the issues that concern them, even if I steered clear of abstruse historiographical debates. It was a stimulating challenge!

What about this project surprised you? Did anything about it turn out differently than you expected?

Lots of things surprised me as I proceeded. I found myself developing a certain sympathy for characters I had never taken a particular interest in before. Two examples: I came to have more regard for Robespierre, whom many people think of as the worst villain in the revolution. He articulated the fundamental principles of democracy more clearly than any other revolutionary leader, and I see him as trying to keep faith in those principles alive even as the crises of the revolution drove him to defend harsh measures. There is no question that other politicians used him unfairly as a scapegoat for everything that went wrong after he was dead. At the opposite end of the political spectrum, I started out assuming that Marie-Antoinette wasn’t a particularly important figure in the story. I came to realize that she transformed herself from a ditsy teenager into a hard-bitten political strategist, trying to find a way out of an impossible situation. I can’t share her values, but I wanted readers to understand why she did the things she did. 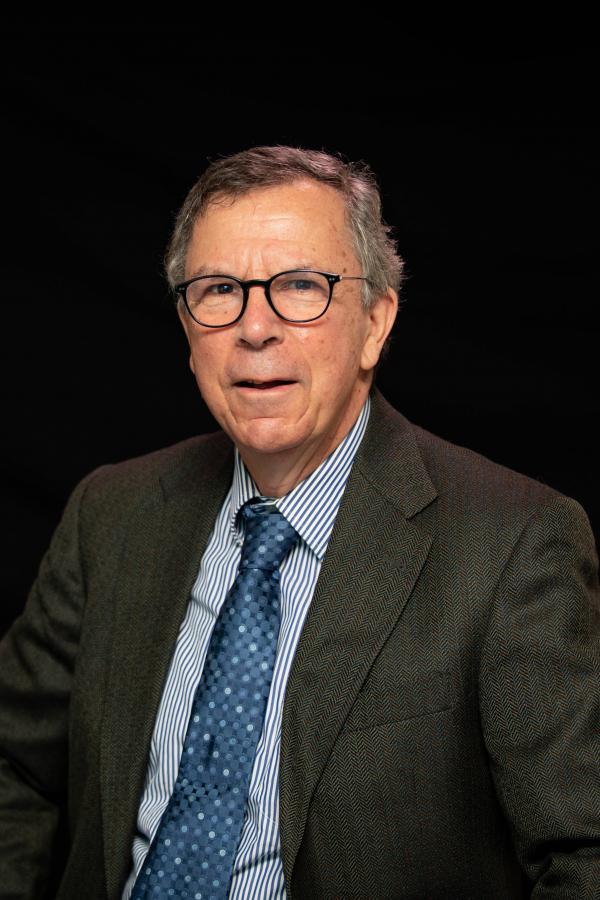 I’m writing a book about American Jewish life in the 20th century, as reflected in the experiences and writings of my grandmother Zelda Popkin (1898–1983). She was a journalist and novelist, and her example inspired me to become a writer. Among other things, she wrote one of the earliest American novels with a Holocaust theme (1947) and the very first novel about the establishment of the state of Israel (1951).

Jeremy Popkin received an NEH Public Scholars award (FZ-250334-16) to support research for A New World Begins: The History of the French Revolution (Basic Books, 2019). Popkin is the William T. Bryan Chair of History at the University of Kentucky.