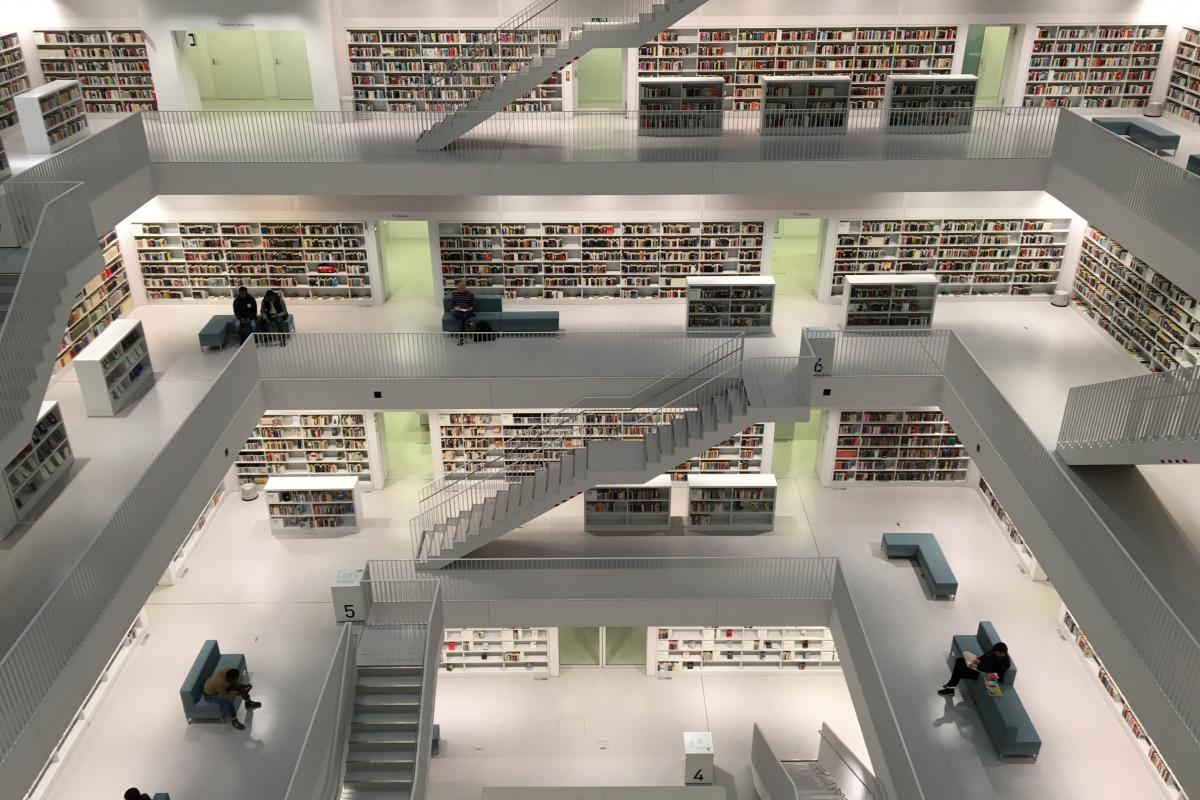 This fall, HathiTrust, the massive digital library maintained through a global partnership of more 140 major academic institutions, released a set of text and data-mining tools that enable data analysis of its millions of digitized titles. For the repository and the scholars who depend on it for their research, the new tools were a major breakthrough.

Previously, these computational tools were available only for the portion of the HathiTrust collection in the public domain—hampering research on approximately 60 percent of the repository and limiting large-scale analysis of U.S. publications to texts published before 1923.

Now, however, building on tools developed through a number of NEH grant-supported projects, HathiTrust can allow researchers computational access to the entire collection of 16.7 million volumes, including modern works still under copyright, for data mining and computational analysis. These new platforms will open up new avenues for exciting research in the humanities, social sciences, and other fields.

Designed to adhere to U.S. copyright law, the new HathiTrust Research Center analytic tools allow for “non-consumptive research” on the entire HathiTrust corpus. This means that users can apply data mining, visualization, and other computational techniques to titles without being able to download the content of individual copyrighted books.

As a result, users can now perform searches of the entire HathiTrust corpus, including over 10 million tiles from the 20th and 21st century that are still under copyright, says Mike Furlough, executive director of HathiTrust. “We think it’s one of the most significant applications of fair use to support research in a long while. We’re also extremely grateful for support from the National Endowment for the Humanities that have allowed us to develop these services,” he says.