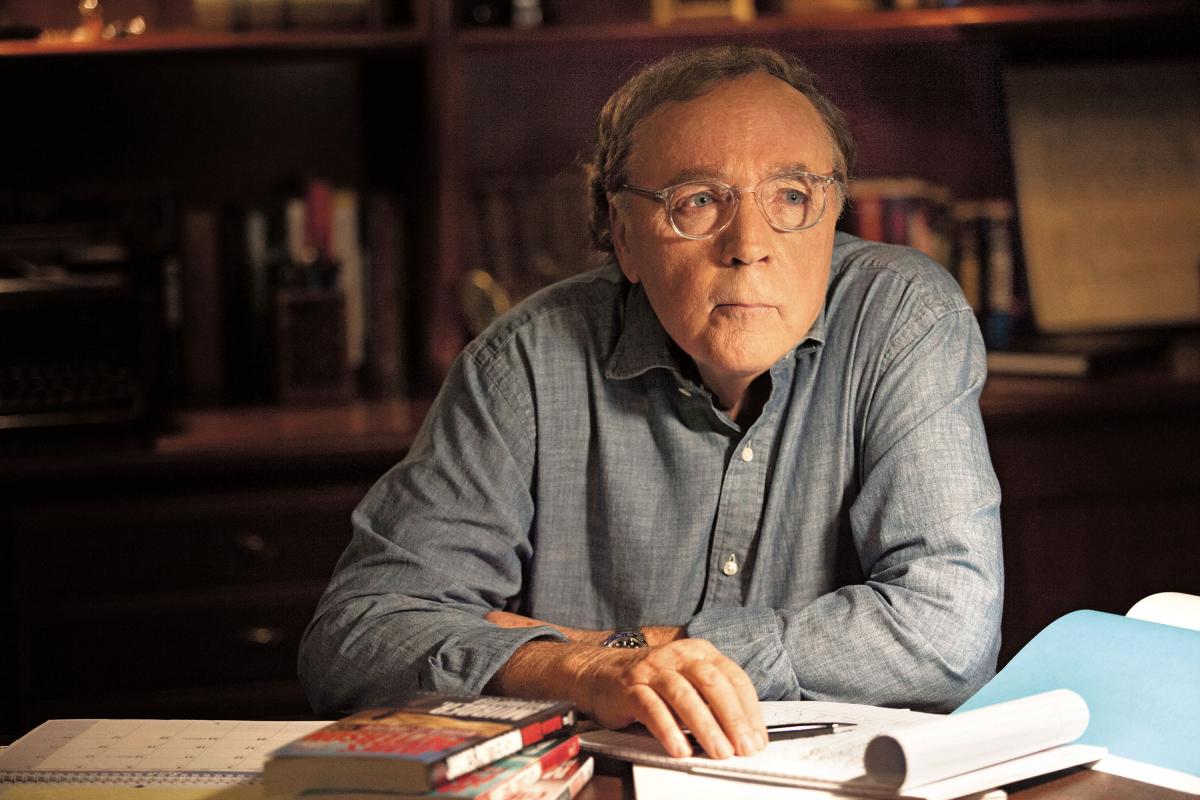 For being one of the most successful American authors of our time. His prodigious imagination has resulted in fascinating works that have been enjoyed by millions and his championship of literacy in America has inspired many to realize their potential.

Among mystery novelist James Patterson’s highest priorities is his advocacy of reading, which the phenomenally successful and prolific author supports through philanthropy and direct support of schools, universities, libraries, and independent bookstores. It’s “great partners,” he says, that make for good literacy programs. Patterson’s own son was a reluctant reader, but through a bargain that swapped chores for an hour of reading each day one summer, the grade schooler evolved into an enthusiastic and self-motivated book lover. When Patterson isn’t plotting out his next mystery or thriller, he’s devising ways for the nation and readers of all ages to devour books.

Since his first book was published in 1976, Patterson’s output has been prodigious. He is perhaps best known for his Alex Cross series, which features a former Washington, D.C., forensic psychologist for the Metropolitan Police Department turned private psychologist and crime consultant. Two titles from the Alex Cross series, Along Came a Spider and Kiss the Girls, have been made into big screen productions starring Morgan Freeman. Patterson has also produced the series Michael Bennett, Women’s Murder Club, Maximum Ride, Daniel X, NYPD Red, Witch & Wizard, and Private. He has won the Edgar Award, the BCA Mystery Guild’s Thriller of the Year award and the International Thriller of the Year award. By 2014 his books had sold more than 300 million copies, and the many titles that spring from his series along with stand-alone volumes have been estimated to account for one in seventeen hardcover books sold in the United States.

James Brendan Patterson was born in Newburgh, New York, in 1947, moved to Massachusetts with his family when he was in high school, earned a BA in English from Manhattan College and an MA, also in English, from Vanderbilt, and worked as an advertising executive until he began writing novels full-time in 1996.

Growing up, Patterson admits he wasn’t a big reader but was always a good student. “I read what I had to to be first in my class. Later I worked in a mental hospital. It was very stimulating. Robert Lowell used to check in there. He’d be in his room and basically give poetry readings. . . . I worked a lot of night shifts, and most nights there wasn’t too much going on, and I started reading like crazy and would go into Cambridge three or four times a week, and there were all these used bookstores there, and you could buy books for a quarter. . . . I just began reading like a mad person. And I fell in love with it.”

In 2005 Patterson established the PageTurner Awards to help spread excitement about reading. This award program evolved into the ReadkiddoRead website, which helps parents find books their children will really want to read. About his imprint for kids at Little Brown—JIMMY Patterson—he says, “My kids’ books are worth paying attention to. . . . Our mission is a simple one: When a kid finishes a Jimmy book they say, please give me another book.” Patterson has also set up teacher education scholarships at several universities and has taken out ads in Publishers Weekly and the New York Review of Books that boldly ask, “If there are no book stores, no libraries, no serious publishers with passionate, dedicated, and idealistic editors, what will happen to our literature?”

In 2018 Patterson penned The President Is Missing with former president Bill Clinton. One reviewer noted that the political thriller “maximizes its potential and fulfills its mission.” According to its publisher, The President Is Missing sold 250,000 copies in all formats in its first week. Patterson has also written numerous children’s books and is the only author to have had his titles appear simultaneously on both the New York Times adult and children’s best-seller lists.