The Women Pioneers of Unladylike2020 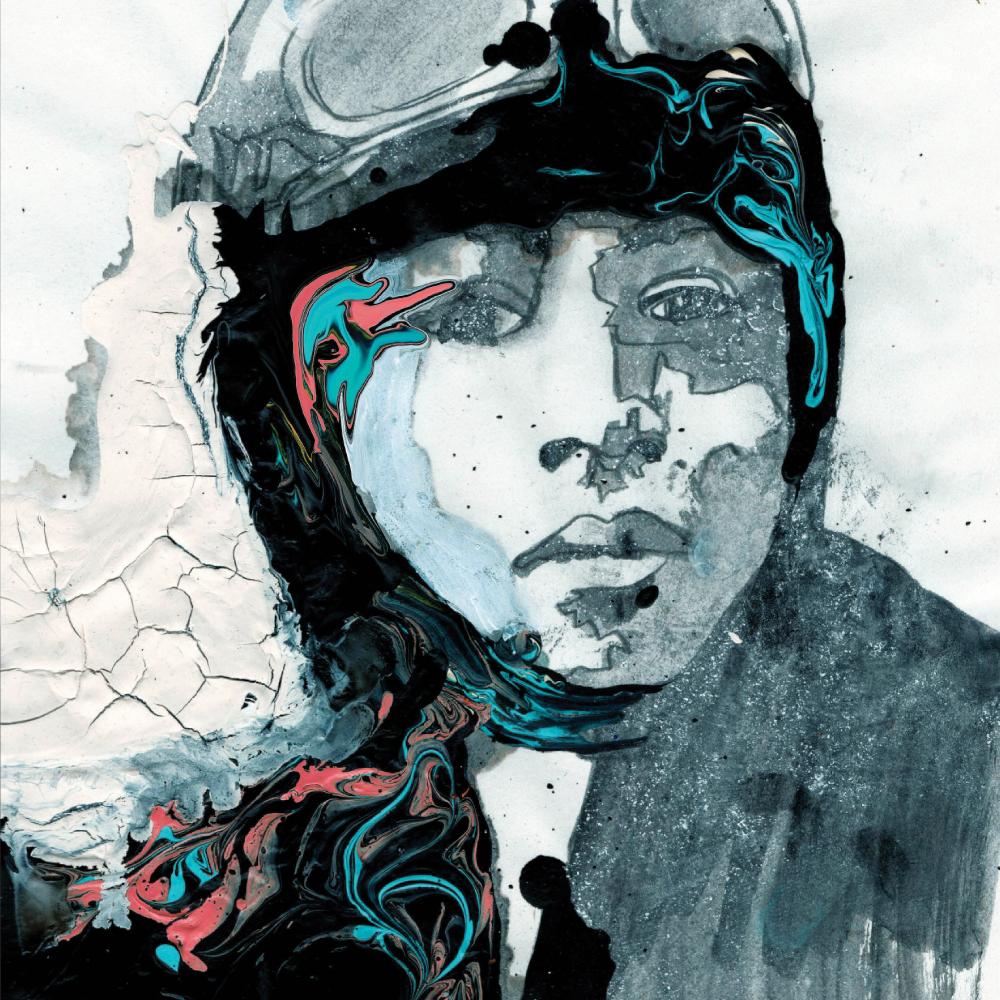 “To be a pilot, you have to be adventurous,” says U.S. Colonel Merryl Tengesdal, the first and only black woman to fly the U-2 aircraft. “There’s a fearless factor to it. Bessie Coleman was able to up the bar in terms of who can fly.”

In 1919, Coleman was working as a manicurist in Chicago when she announced that she was going to be a pilot. It was the height of the Jim Crow era, yet Coleman went on to become the first female black aviator and the first to hold an international pilot’s license. She attended flight school in France because no American schools would accept her.

During the barnstorming heyday of stunt pilots and wing walkers in the 1920s, Coleman hit the road with an aviation show, traveling across the U.S., performing only to integrated audiences. After her death from a 2,000-foot fall in 1926, her friends and followers established a flight school in her name to train and inspire black pilots.

Coleman’s story is told in one of 26 short, animated documentaries about trailblazing women of the early twentieth century. The NEH-supported project, called Unladylike2020, began airing its 8- to 10-minute biographies on PBS’s American Masters in March and will have an hour-long broadcast in June. The documentaries, produced and directed by Charlotte Mangin, feature portraits and illustrations by artist Amelie Chabannes.

This article is available for unedited republication, free of charge, using the following credit: “Originally published as “The Women Pioneers of Unladylike2020” in the Spring 2020 issue of Humanities magazine, a publication of the National Endowment for the Humanities.” Please notify us at @email if you are republishing it or have any questions. 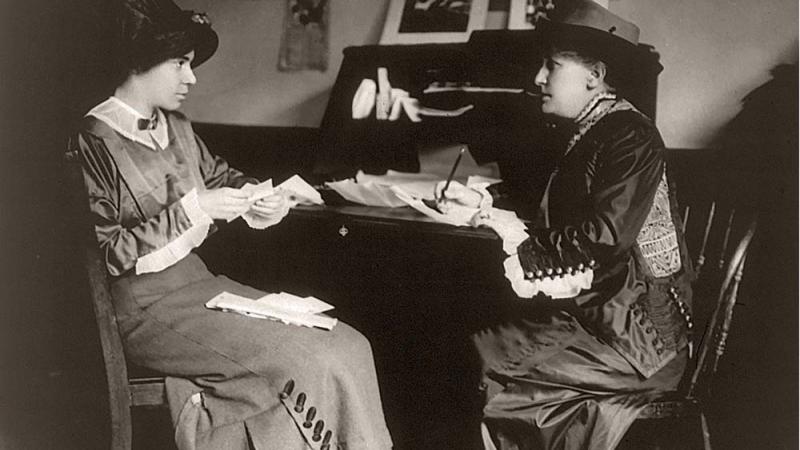 The Fallen Woman Who Won the Vote

Helen Hamilton Gardener turned President Wilson into a supporter of the Nineteenth Amendment, ensuring its passage in Congress 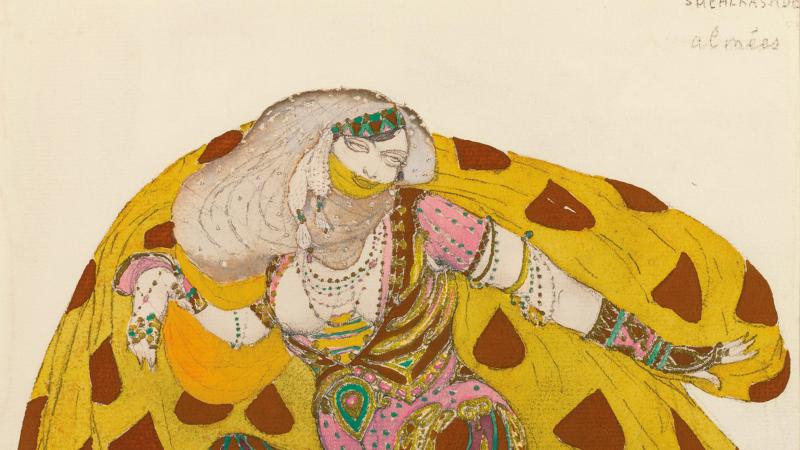 Women’s Trousers and Such