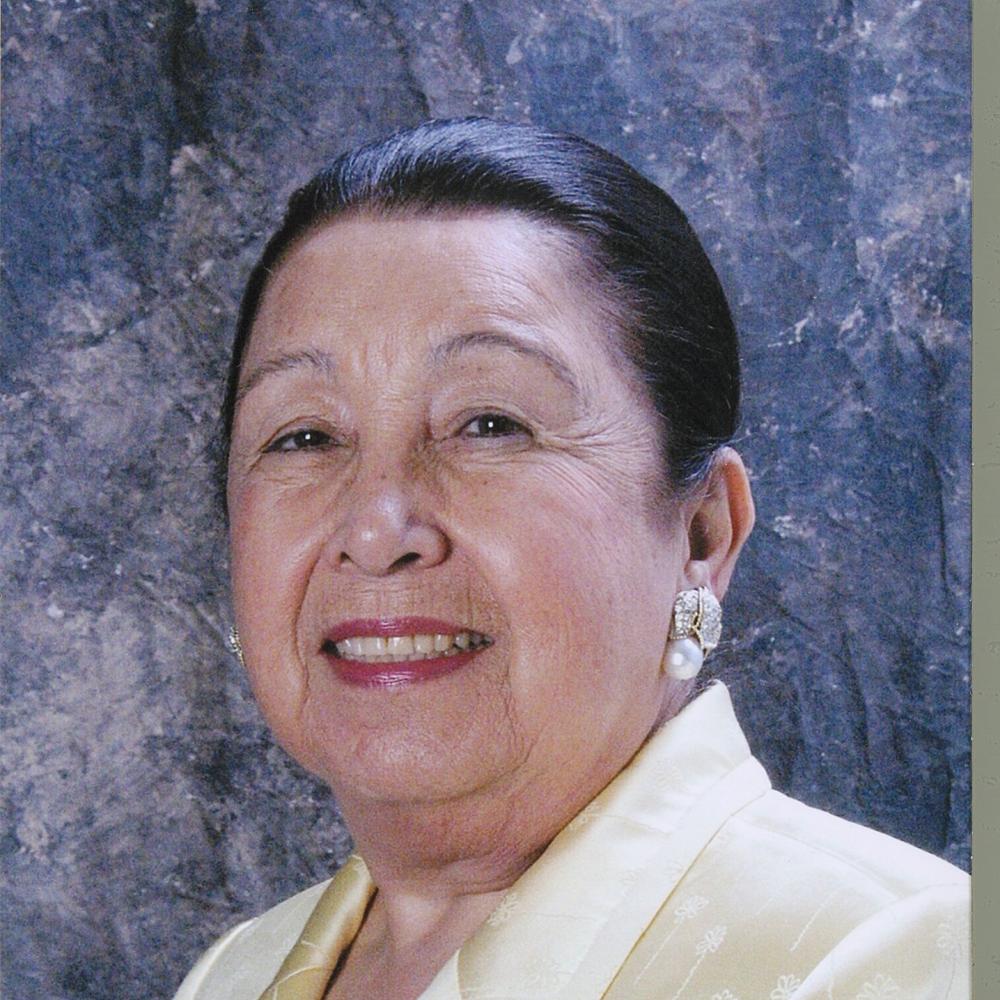 Teresa Lozano Long was the daughter of a dairy farmer in a small town in South Texas. As a girl, she took piano lessons and was exposed to culture but not inundated with it. She remembers a government program that distributed cards with famous works of art on one side and information about the artist on the back. On some cards were paintings she would later see in person on the walls of the great museums of Europe. She would even become a patron of the arts, but all that lay far in the future.

She was valedictorian of her high school, took a job as a teacher, and was working in the town of Alice, outside Corpus Christi, when she met her future husband, Joe Long, also then a teacher. He went on to law school and to work for the state securities board. She pursued degrees as well and became the first Hispanic woman to earn a doctorate in health and physical education at the University of Texas-Austin. Joe went into business for himself. He opened and then sold two commercial banks, and, as the couple prospered financially, they thought about what would benefit the people of Texas.

Education had made an enormous difference in their lives. Culture they both loved: art, opera, ballet. Health was another big concern. Too many bright Texans, they had noticed, left the state to attend college or medical school and didn’t come back.

“We didn’t have any children,” Joe told the Austin American-Statesman last year, “so I didn’t see any use just sitting here on a bunch of money. I don’t know exactly how much money we have given away but it’s in excess of $150 million.”

In 1999, Teresa and Joe Long founded The Long Foundation, which supports programs that help children and young adults “improve their economic and social potential” through literacy, performing arts, college prep, and other educational opportunities. The foundation provides scholarships at several colleges and universities and has pledged $10 million to a permanent endowment to benefit Hispanic youth in Texas. Another major gift of theirs led the way in funding the creation of the Long Center for the Performing Arts in Austin.

Other philanthropic efforts of the Longs include a major gift to endow the Teresa Lozano Long Institute of Latin American Studies at the University of Texas-Austin, an acclaimed center that promotes cultural exchanges with Latin American countries, with the goal of improving mutual understanding across the border. Elsewhere at UT-Austin, students and scholars in law, education, and the liberal arts have been aided by the financial support of the Longs.

In 2017, the Longs approached the University of Texas at San Antonio with a donation of $25 million, with $20 million going to faculty positions, another $4 million for student scholarships, and $1 million for an endowed chair at the Joe R. and Teresa Long School of Medicine. Hundreds of medical school students and former students have now been called “Long scholars” and “Long physicians” as they trained as medical professionals with the support of the couple’s generosity.

The Longs are both now in their nineties and have been married for 61 years.

“Joe and Terry’s love story is one that touches all of our hearts,” Sara Martinez Tucker, chairwoman of the University of Texas Regents, said last year. “They decided as a couple that their devotion to one another would include extending educational opportunities to others who could benefit from their successes.”

The text of this article is available for unedited republication, free of charge, using the following credit: “Originally published as “Teresa Lozano Long: 2019 National Humanities Medalist” on November 21, 2019, in Humanities magazine, a publication of the National Endowment for the Humanities.” Please notify us at @email if you are republishing it or have any questions. 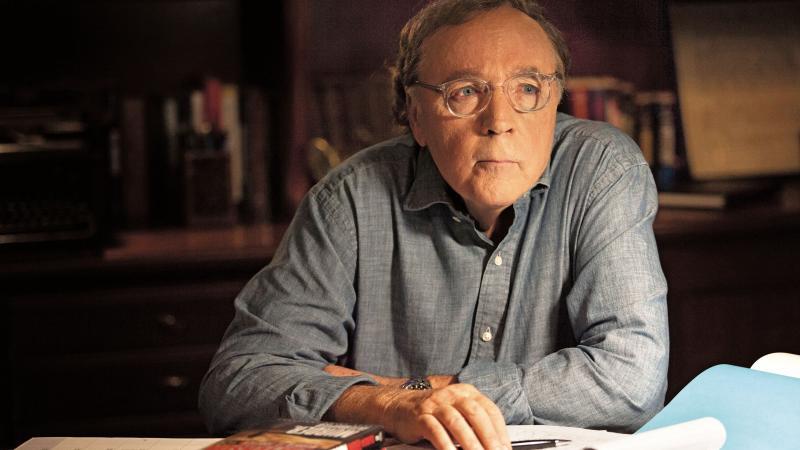 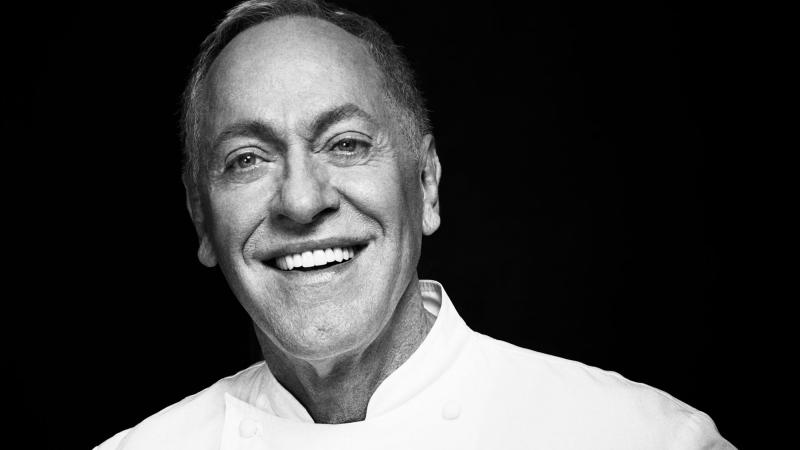 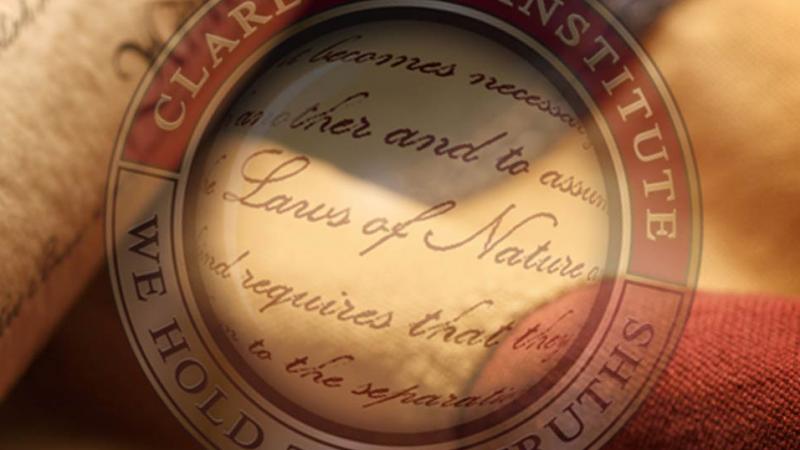