In this issue of Humanities, historian Lisa Tetrault traces the passage of the Nineteenth Amendment, one hundred years ago, to a fraught moment at the end of the Civil War when Frederick Douglass squared off against Elizabeth Cady Stanton and Susan B. Anthony. They argued over whose voting rights should take priority: African Americans’ or women’s? Yet the Fifteenth Amendment, awarding African-American men the vote, ended up having a profound impact, writes Tetrault, on the legal and political strategies of suffragists, while giving rise to competing factions within the movement.

It was an era rich in female leadership, no less among African-American women, as historian Martha S. Jones shows in an article about the life and politics of Hallie Quinn Brown, leader of the National Association of Colored Women. Jones, who is the author of Birthright Citizens, a new history of the black struggle for legal rights prior to the Civil War, takes us inside the black suffragist movement to consider the additional challenges to equality for black women. Her essay also describes the history and tradition that Brown sought to represent in her eloquent speeches and in the 1926 book she edited about black female leaders, Homespun Heroines.

Lorraine Hansberry—whose life is the subject of an award-winning NEH-supported documentary—might be considered a latter-day homespun heroine. As Robert Reid-Pharr explains, Hansberry, whose play Raisin in the Sun made her the first African-American female playwright with a show on Broadway, believed the mission of a writer is not to leave home but to stay connected and represent her people, their world, as it is and as it ought to be.

NEH takes a major interest not only in humanities programming but the infrastructure behind such work. To fortify the institutional base of the humanities throughout the United States, NEH Chairman Jon Parrish Peede recently initiated a new category of Infrastructure and Capacity Building Challenge Grants. One recipient is the Frank Lloyd Wright Foundation, which is using its infrastructure grant to preserve Taliesin West, the architectural school that Wright and his students built in the Arizona desert. In this issue, Mark Athitakis tells the story of this architectural masterpiece and discusses how it fit into Wright’s life and oeuvre.

Also in this issue, we hit the road with Ernest Hemingway, reread Samuel Pepys in light of #MeToo, and admire the landscape design of Roberto Burle Marx. Enjoy! 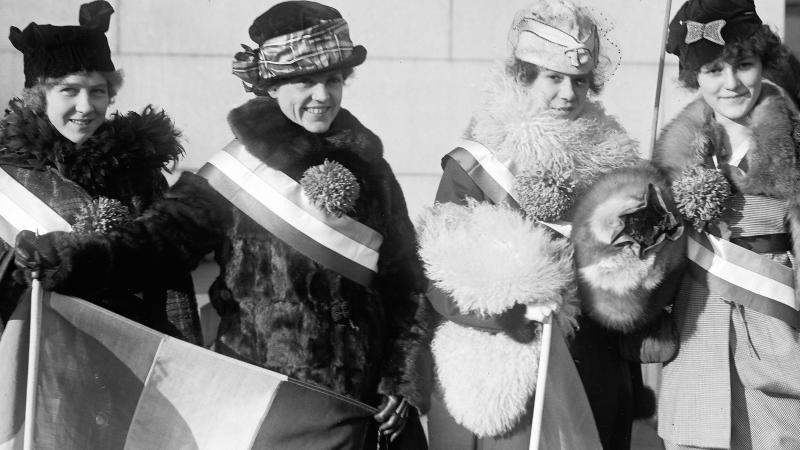 A divided movement brought about the Nineteenth Amendment 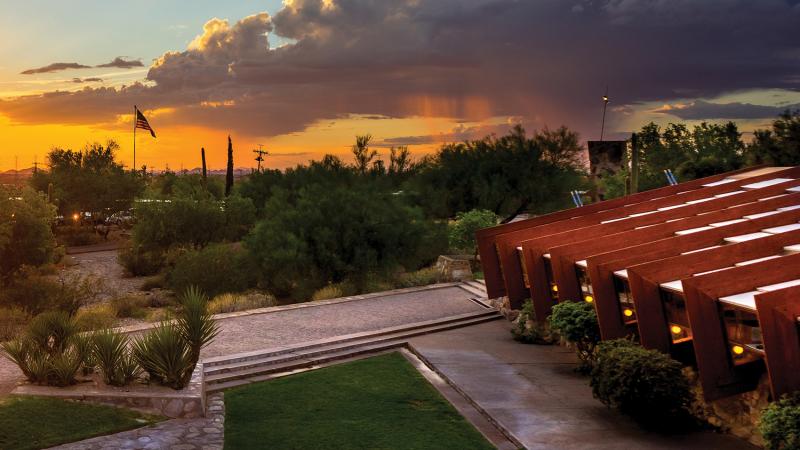