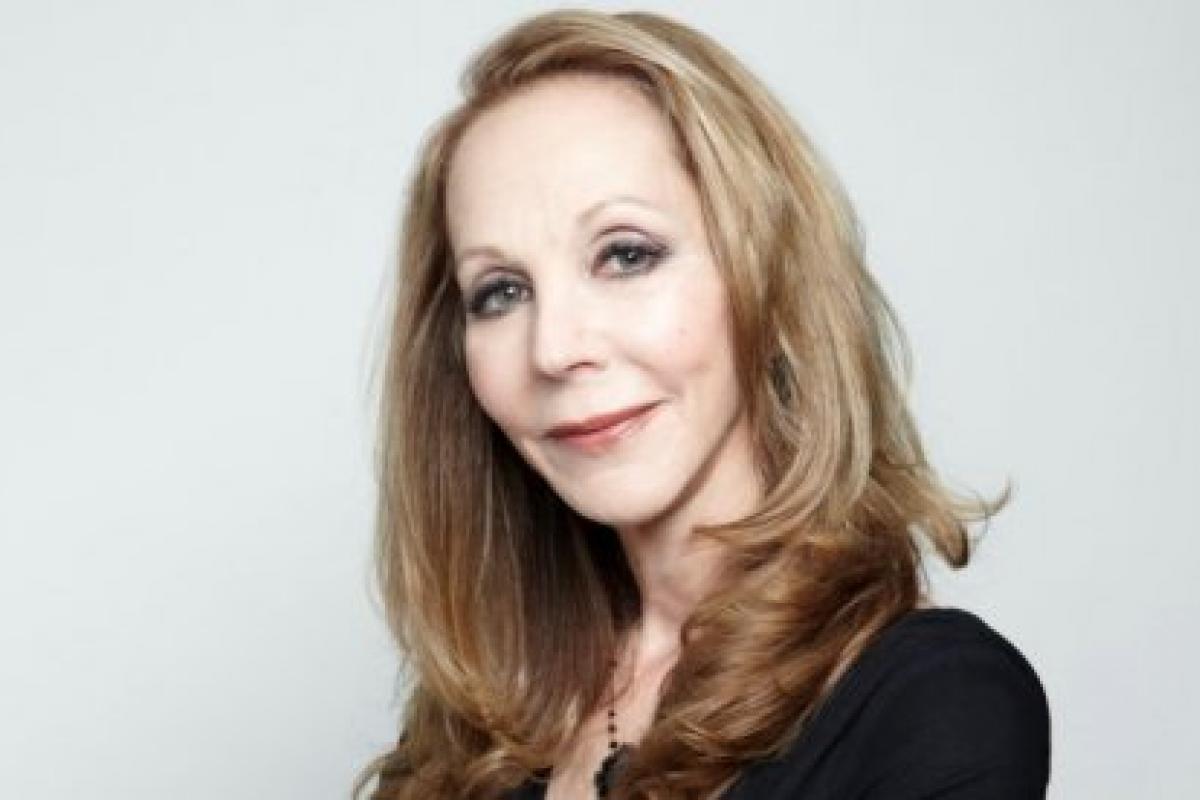 WHITE HOUSE CITATION
Rebecca Newberger Goldstein, for bringing philosophy into conversation with culture. In scholarship, Dr. Goldstein has elucidated the ideas of Spinoza and Gödel, while in fiction, she deploys wit and drama to help us understand the great human conflict between thought and feeling.

The writing of fiction might seem far removed from the rigorous dissections of philosophy, but Rebecca Newberger Goldstein has spent decades blending art and argument with great success. An analytic philosopher and the author of six novels and many short stories, Goldstein has also written biographical studies of philosopher Baruch Spinoza and mathematician Kurt Gödel. Like all her novels, her most recent, 36 Arguments for the Existence of God: A Work of Fiction, was animated by philosophical issues, in this case contemporary debates on atheism and religious conviction. And, in 2014, Plato at the Googleplex: Why Philosophy Won’t Go Away made an inventive case for philosophy’s relevance, in which the ancient immortal converses with modern characters, such as a Google software engineer. (They debate whether ethics can be crowdsourced.)

Goldstein’s novels are often set in academia, and many grapple with the complexities of genius. “I’m fascinated with genius of all sorts,” says Goldstein, who herself received a MacArthur Foundation “genius” grant in 1996. The Orthodox Jewish culture she grew up in revered genius, putting Talmudic genius near the pinnacle of human life—but such a status was closed to women. “I wondered,” she says, “What happens to a woman of genius?”

Early on, Goldstein “wanted to write a philosophically motivated novel,” and did so in The Mind-Body Problem (1983). (It begins, “I’m often asked what it’s like to be married to a genius.”) She has continued to produce philosophical literature—and imaginatively inspired philosophy—ever since. “I’m obsessed by what I call ‘mattering theory,’” she explains. “What is it in life that matters?”

For her, what matters is this world, not the next: Like her husband, Harvard psychologist Steven Pinker, Goldstein is a prominent atheist and humanist. In 2011, the American Humanist Association designated her its Humanist of the Year. As a child, she absorbed Judaism’s focus on doing good works on earth, rather than aspiring to posthumous salvation. “Judaism is very this-world-oriented,” she explains. “That’s an aspect that I deeply related to.”

The Newberger family lived in straitened circumstances, though surrounded by prosperity in the suburban Westchester County town of White Plains, New York. Goldstein’s father was a cantor in an Orthodox synagogue. “Yet we never felt deprived,” she recalls. “The standards my family used in evaluating a good life were non-materialistic.”

“As a kid, I was going to be a mathematician,” she recalls. A precocious girl fascinated by science, she married physicist Sheldon Goldstein at 19. (“I try to keep up with science,” she says. “One way of doing this is to marry various scientists!”) In 1972, Goldstein graduated from Barnard College in philosophy with highest honors, then went on to earn a PhD in philosophy at Princeton. In 1976, she returned to Barnard to teach subjects like philosophy of science and mathematical logic for ten years. Since 2011 she has been a visiting professor of philosophy at the New College of the Humanities in London.

A critical juncture in both life and career set the stage for her first novel. “I had just come through an emotional time,” she explains on her website, “having not only become a mother but having also lost my father, whom I adored. . . . I found that the formal, precise questions I had been trained to analyze weren’t gripping me the way they once had. Suddenly, I was asking the most ‘unprofessional’ sorts of questions (I would have snickered at them as a graduate student), such as how does all this philosophy I’ve studied help me to deal with the brute contingencies of life?”

She turned to literature and wrote The Mind-Body Problem, whose title the New York Times reviewer glossed as “sex versus cerebration,” later referencing the “cerebral foreplay” of the book, whose heroine, Renee, explores Plato, Descartes, and Spinoza while discovering the pleasures of the body. It’s a funny coming-of-age novel that was well received, but “writing novels set back my career as a philosophy professor,” says Goldstein. “I’d published this sexy novel, and my academic colleagues were horrified. It was bad enough that I was a woman; writing fiction wasn’t kosher, it was frivolous.”

But fiction was essential to Goldstein’s intellectual and spiritual quest. Religious affiliations, for example—unlike religious beliefs of the sort she abandoned in college—entail complexities that “aren’t always based on fallacious reasoning,” she says. “When questions get more complicated—maybe as emotional and relational issues factor in—they can become a novel, as only a novel can do justice to the human complexity. I’ll start to think, ‘Someone should write a novel about this,’ and that becomes a call to my unconscious, which starts throwing out characters that start to grow on me. To me, there’s a continuity between what I think about as a philosopher and a novelist.”