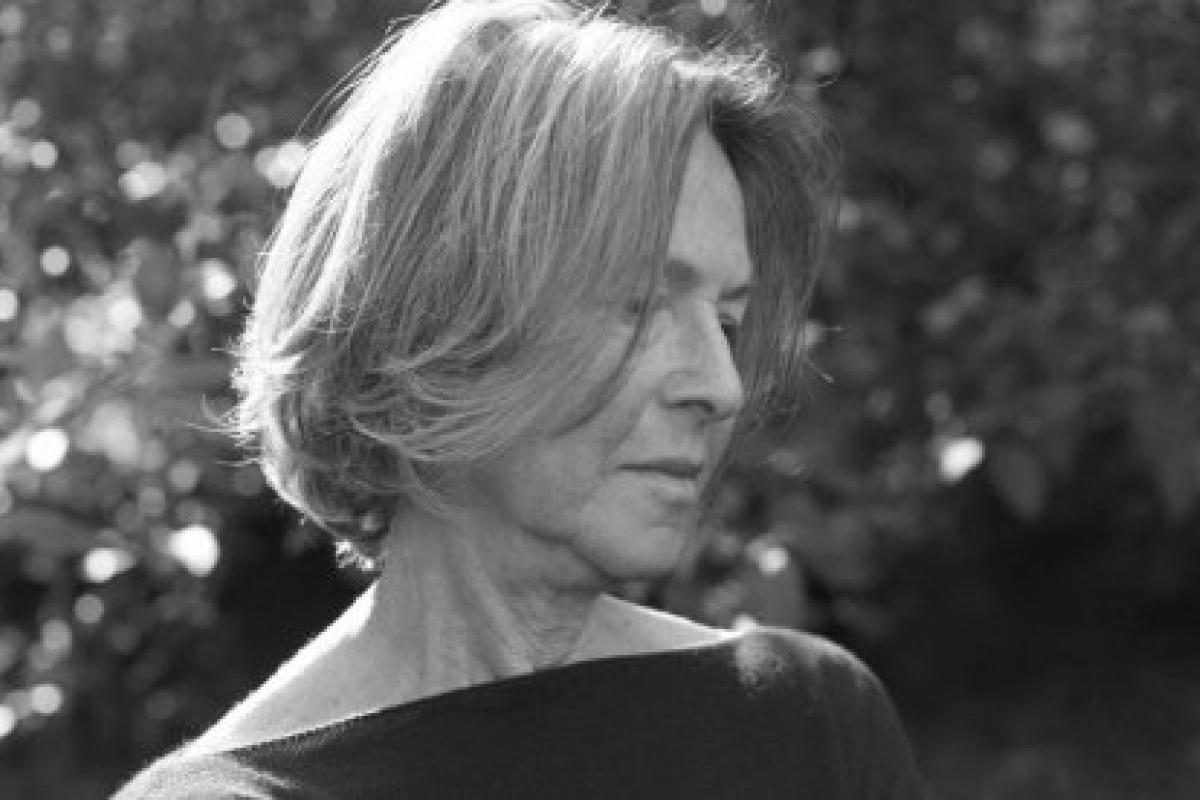 In the searing tone that characterizes much of her work, an early poem of Louise Glück’s begins, “There is always something to be made of pain.” Another from the same period acknowledges, “Birth, not death, is the hard loss.” From this darkened stance, she continued for four decades to create powerful lyric poetry that defies all attempts to label it definitively.

Louise Glück, born in New York City in 1943, grew up on Long Island. She studied under poet Stanley Kunitz. “He pushed hard,” she said by phone, “and he didn’t easily applaud and congratulate. . . . He kept me working like a love slave.”

Later, a job as a secretary afforded her, she thought, a chance to earn her living and focus solely on writing. But after the publication of Firstborn in 1968, she became blocked. Surprised by an offer to teach at Goddard College in Vermont, she accepted and found she loved working on the problems her students were grappling with. It also cured her writer’s block. “The minute I started teaching, I started writing. It was a miracle,” she has said. She is now Rosenkranz Writer in Residence at Yale University, where she was judge for eight years of the Yale Series of Younger Poets.

Glück’s poetry draws on writers from the canon—from Homer and Dante to Wallace Stevens—for inspiration and creative commentary. Dialog between Odysseus and Penelope plays out provocatively in her book Meadowlands. À la Dante, the book Vita Nova embarks on a lyric path, reigniting her creative spark. The poem “Legend,” in part a grim portrait of her grandfather, “an immigrant / rolling cigars in a cold basement,” echoes “the roller of big cigars” in Stevens’s “The Emperor of Ice Cream.”

As her work blossomed over the decades into its variegated forms, awards and honors rained down steadily on Louise Glück. In 1993, she received the Pulitzer Prize for The Wild Iris. She has also been awarded the National Book Critics Circle Award, the Bollingen Prize, and the National Book Award, among many other distinctions. In 2003 she was selected as Poet Laureate of the Library of Congress.

Glück’s poems can be viewed as speech-acts, transforming ideas into facts. Her method is often to argue from the negative: “I, with my inflexible Platonism / my fierce seeing of only one thing at a time.”

Tone, form, and structure compose the backbone. Her audience, she says, is theoretical. “It’s Blake and Yeats and Eliot, and they’re in their little clubhouse in Paradise, and I want to think of them poring over my words.”