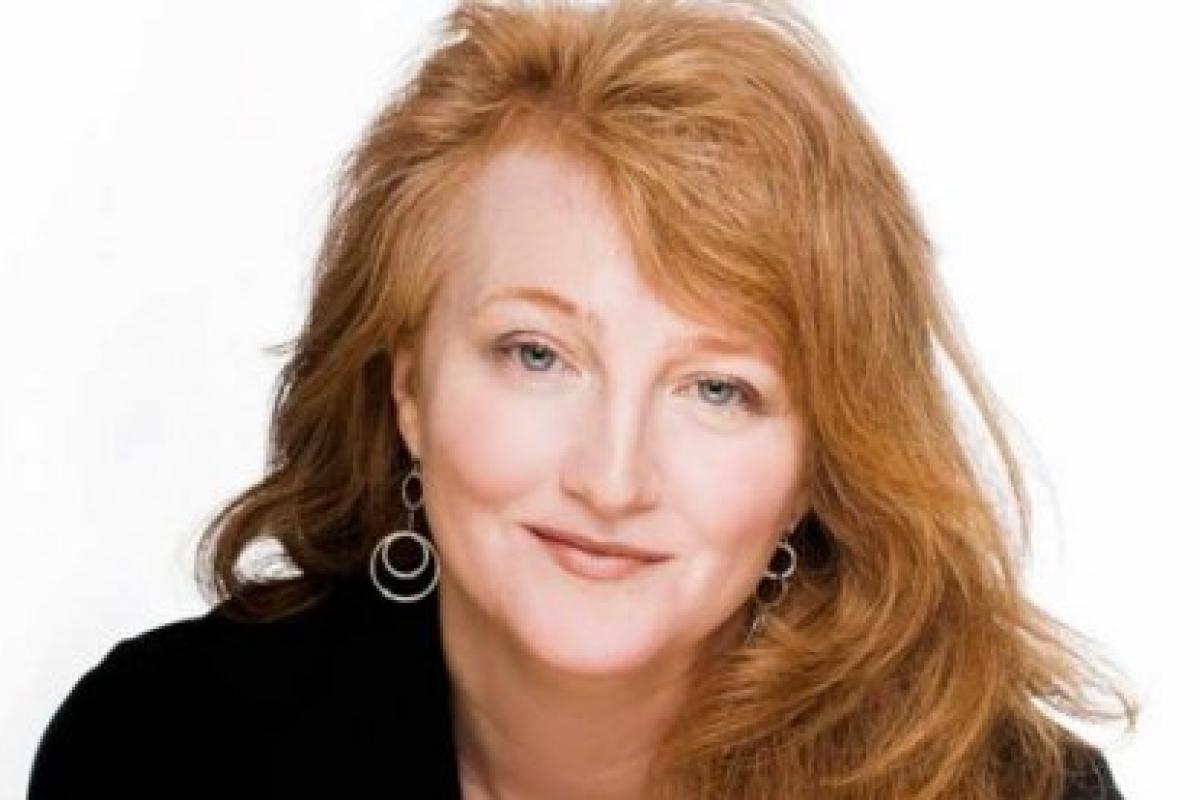 When Krista Tippett first sought to create a radio show that focused on faith more than a decade ago, she felt she faced an uphill climb.

“Ten years ago, the word ‘religion’ was a hot button. It was contentious. It made people nervous,” says Tippett, now host of the public radio show On Being. “Faith is a very loaded word in our culture.”

On September 11, 2001, Tippett was in Washington on her way to meet with potential funders. As the day unfolded with attacks on the World Trade Center and the Pentagon, the meeting was canceled.

“Unfortunately, the case for religion as a force in the world was made for me,” she says.

Eventually, with help from the Pew Charitable Trusts and Minnesota Public Radio/American Public Media, Tippett launched Speaking of Faith in 2003. On her current show, which airs weekly on more than 330 public radio stations across the U.S., the Peabody Award-winning broadcaster and New York Times best-selling author leads interviews that often focus on spirituality and meaning, hosting a conversation instead of a sermon. Her guests have ranged from retired Anglican archbishop Desmond Tutu and Mormon blogger Joanna Brooks to Focus on the Family president Jim Daly.

After a recent interview with Jonathan Haidt, author of The Righteous Mind, Haidt tweeted that Tippett’s interview was one of his best. Haidt said that while most interviewers skim a book or get talking points from a producer, Tippett read his books closely.

“The idea of doing stories on religion that were not favoring a particular faith tradition was outside the imagination of a lot of the gurus in public radio,” says Maureen Fiedler, host of the public radio show Interfaith Voices. “She does a long in-depth interview with somebody who is usually quite interesting. You can cover religion in depth and do it in a way that’s suitable for a public audience.”

Before creating the show, Tippett was a journalist and special assistant to the U.S. Ambassador to West Germany before the Berlin Wall fell. She studied history at Brown University before she went to Bonn in 1983 on a Fulbright to study the politics of Cold War Europe.

She had grown up in a Southern Baptist family but lost interest in religion during college. While living in Europe she returned to religion, joining an Anglican church. She then pursued a Masters of Divinity from Yale University and is now an Episcopalian.

A number of changes were taking place in the late 1990s and early 2000s in the media landscape that created space for someone like Tippett, says Debra Mason, executive director of the Religion Newswriters Association. Many newspapers were expanding their religion coverage, the Internet was opening up more time slots than radio had experienced in the past as podcasts became more popular, and money from places like the Pew Charitable Trusts was becoming available.

“You had a talented individual who was a driving force to see all of this through,” Mason says of Tippett. “She appeals to a highly intellectual crowd and has helped bring some of these complex conversations to the forefront.”

Her 2007 memoir Speaking of Faith addresses why religion matters and how to talk about it. She is informed by the theology of historical figures such as Dietrich Bonhoeffer, Reinhold Niebuhr, Charles Darwin, writers such as Annie Dillard, and individuals she has interviewed, such as Elie Wiesel and Karen Armstrong.

Her show has broadened since its conception to On Being, an independent production, which aims to address questions like, What does it mean to be human? How do we want to live? The interviews are focused less on religion news or theological topics and more on a spiritual discussion. Recent topics, for instance, included mindfulness, mysticism, and the inner life. “We have a scary amount of silence,” Tippett says about the show. “We can create something that has a contemplative space to it.”

Radio, says the fifty-three-year-old mother of two, is both individual and communal. Maybe it’s like being religious, where an individual is both personally religious and often also practicing within a community.

“There is an amazing intimacy about radio that lends itself to talking about intimate things, talking about spiritual things, or talking about what it means to be human,” Tippett says. “The medium of radio creates space for the spiritual and religious life, tapping into the reflective part of us.”