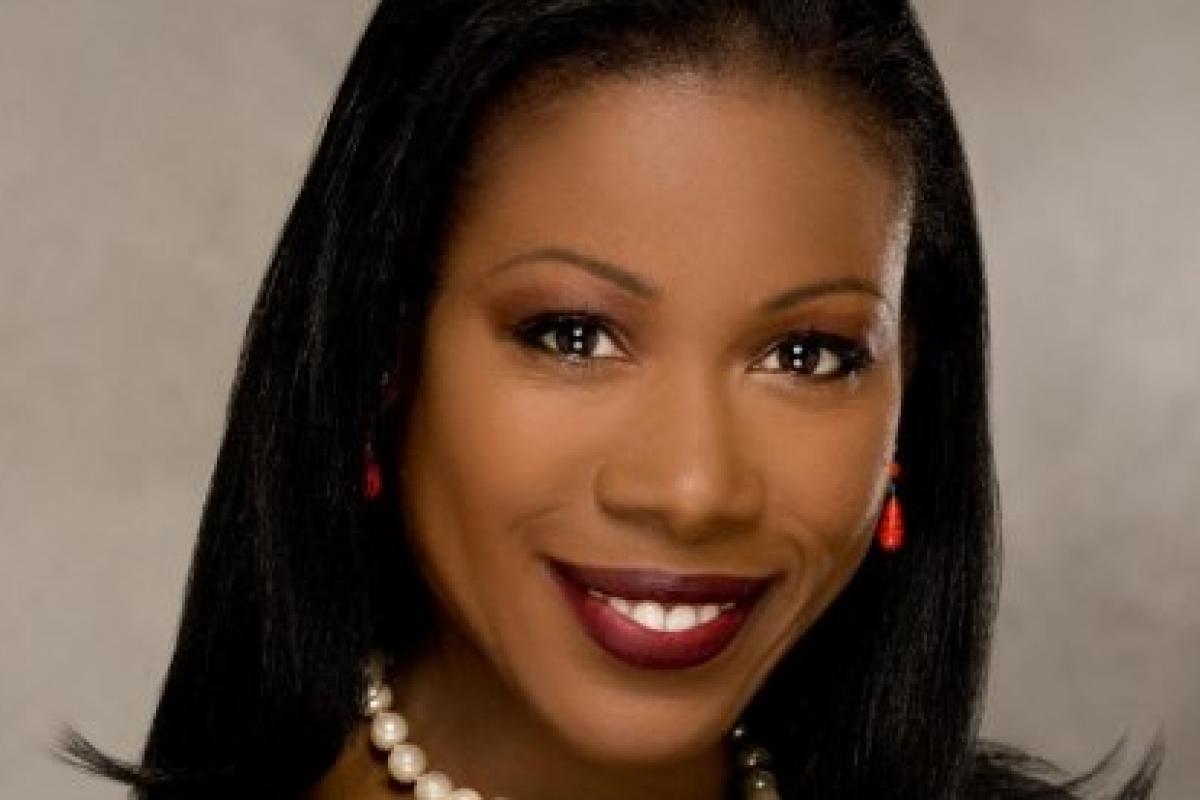 For championing the stories of an unsung history. Her masterful combination of intimate human narratives with broader societal trends allows us to measure the epic migration of a people by its vast impact on our Nation and on each individual life

“That’s several lifetimes in journalism,” Wilkerson says with a laugh. But her research involved interviewing more than 1,200 people to find the three protagonists whom she would feature in her epic narrative about the 60 years between World War I and 1970, when more than 6 million African Americans left the South for the North. Wilkerson then spent hundreds of hours interviewing her three protagonists. She would go with them to church, to the casino, and to the hospital just to be with them.

“Some of these things seem as if it’s a lot of hard work, and it is. But it’s to an end,” Wilkerson says. “The term narrative comes from Greek for the word knowing. And I think that that’s a powerful message because it means you cannot tell a story until you know the story.”

Wilkerson has long been interested in knowing a story deeply. Soon after graduating from Howard University, she went to work for the New York Times and became the Chicago Bureau Chief before she was 30. But her journalistic style was always “as much ethnographic as it was journalistic,” Wilkerson says. She would get to know her subjects just by spending time with them in addition to interviews.

“[Narrative nonfiction] is the closest readers will get to being another person. It allows them to be inside the . . .  emotions, the fear, the anxiety, the triumph, the tragedy of another person’s experiences.”

In 1994, at just 33, Wilkerson won a Pulitzer Prize for individual reporting for her work on Midwestern floods and a 10-year-old boy taking care of his siblings.

Book offers followed, and Wilkerson left the Times in the mid-90s to start work on The Warmth of Other Suns. She had always been interested in the Great Migration, a watershed of American history.

“It reshaped the demographics of African Americans in this country,” Wilkerson says. “Fleeing opened up the way to pursue dreams that were not possible to even imagine in the caste system of the South.”

When the book was published in September 2010, it won a slew of awards, including the National Book Critics Circle Award for Nonfiction. It has also been included in innumerable best-of lists and was even selected by President Barack Obama for his summer reading list in 2011. Wilkerson is still invited to speak about the book on a full-time basis.

“The Great Migration was an act of agency on the part of people who had been denied it for most of their time on this soil,” Wilkerson says. “It is absolutely a universal human story.”