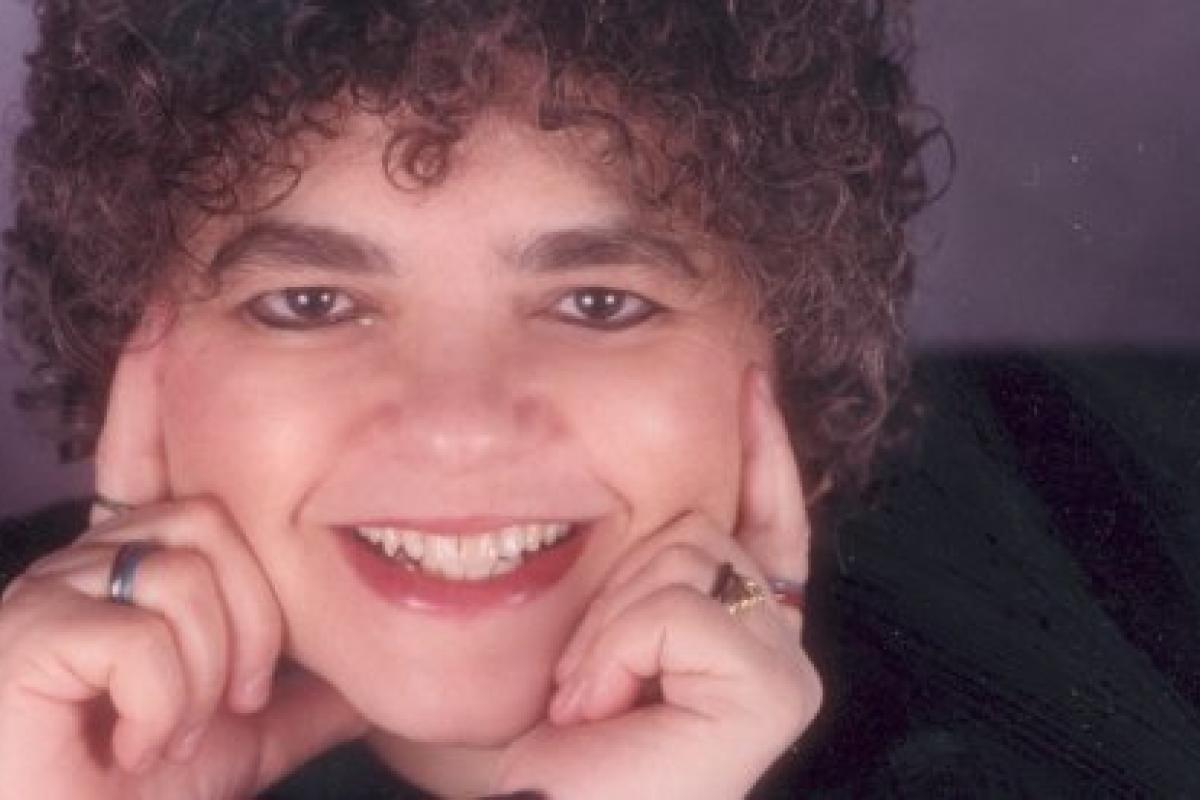 WHITE HOUSE CITATION
Fedwa Malti-Douglas, for her studies of Arabic letters. Dr. Douglas has mapped the discourse of gender and letters in the Arab Middle East and applied her insights to American culture.

As a child, she listened to her aunt tell stories like those from Thousand and One Nights and learned the traditions of her foremothers. Her father, a physician in the family’s hometown of Deir el-Qamar, would take her with him to his clinic in Beirut, where she got to know his patients. In general, she took in the world around her: the domestic ritual of soap-making, the slaughter of chickens for a meal, and the hills from which her village, once the summer retreat of emirs, had sprouted half a millennium earlier. “I could see the palace from my house,” she says.

In their broad contours, Fedwa Malti-Douglas’s early years presaged much of the diverse scholarly career that followed. Her sense of history was born in Lebanon, as was her concern with the human body and its ailments, and, above all, her commitment to language and the lives of women. Even in a field as multidisciplinary and politically active as gender studies, Malti-Douglas stands out, a nimble intellect known for the perspicacity with which she has engaged some of the most timely—and often most controversial—intersections of the last four decades: feminism and Islam, politics and sex, medicine and the soul, to name a few.

The Martha C. Kraft Professor of Humanities emeritus at Indiana University, Malti-Douglas began her formal education at French Catholic boarding schools in Lebanon before emigrating at age 12 to the United States. The transition—particularly from her native Lebanese Arabic to English—was not easy. “What saved me in high school,” she says, “was my French. I joined the French club, if you can believe it. And I read a lot; I would go to the library and pick up one after another of Dickens’s works.”

Her English improved throughout high school, but at the same time, she found, her Arabic faded. It wasn’t until her undergraduate years at Cornell University that she decided to reconnect with that lost part of her childhood by studying Semitic languages. The decision led her to specialize in Arabic in graduate school—which she did primarily at the University of California, Los Angeles, and the École des Hautes Études en Sciences Sociales in Paris—and, later, to tackle subjects ranging from the bukhala(misers) of medieval Arab literature to the comic strips, political and otherwise, of the Middle East and North Africa today (which she researched with her husband, Allen Douglas).

Some of her most important scholarship, however, came with Men, Women, and God(s), an extended study of the Egyptian feminist Nawal El Saadawi’s oeuvre. Although a popular and prolific writer, Saadawi had been ignored, when not outright attacked, by academics in the West and the Middle East, who tended to regard her critiques of patriarchy in the Muslim world—including such practices as female excision and honor killing—as more polemical than artistic. By theorizing Saadawi’s iconoclastic position in Arab culture and then meticulously unraveling the poetic complexities of her novels, Malti-Douglas pushed Saadawi’s work and agenda decisively into the sphere of serious academic debate.

For all the thousands of pages that she has devoted to interpreting and expanding her motherland’s heritage, Malti-Douglas is also, as she once put it, “an unashamed lover of America.” She has written about and taught on the Americans with Disabilities Act (Malti-Douglas was herself diagnosed with a hereditary form of muscular dystrophy in graduate school) and, toward the end of the Clinton era, she wrote a book called The Starr Report Disrobed. The latter took an unexpectedly literary approach to Ken Starr’s legal account of the Lewinsky affair, teasing out of its details lively readings of sexuality and gender in the United States. “I just thought that it was such a fascinating text that it needed to be written about as a text,” she says.

Recognized for her scholarly endeavors by the American Philosophical Society and the Kuwait Foundation for the Advancement of Sciences among other organizations, Malti-Douglas has also published two novels, written op-eds for the popular media, and appeared as an expert commentator on such television news programs as Greta Van Susteren’s On the Record and Lester Holt’s America at War.

Intellectually restless even in retirement, Malti-Douglas has focused increasingly on her creative writing, earning a Master of Fine Arts degree from Bennington College (where she worked with poetic luminaries Amy Gerstler and Major Jackson) and studying at the Writers Studio in New York. Her post-academe output so far includes a chapbook of visual poetry, the beginnings of a third novel, and a nearly complete draft of her memoirs. Asked about the remarkable variety of her career, Malti-Douglas says simply that she doesn't want to write the same book over and over again. “For me, that would be death,” she says. “I need to keep exploring.”