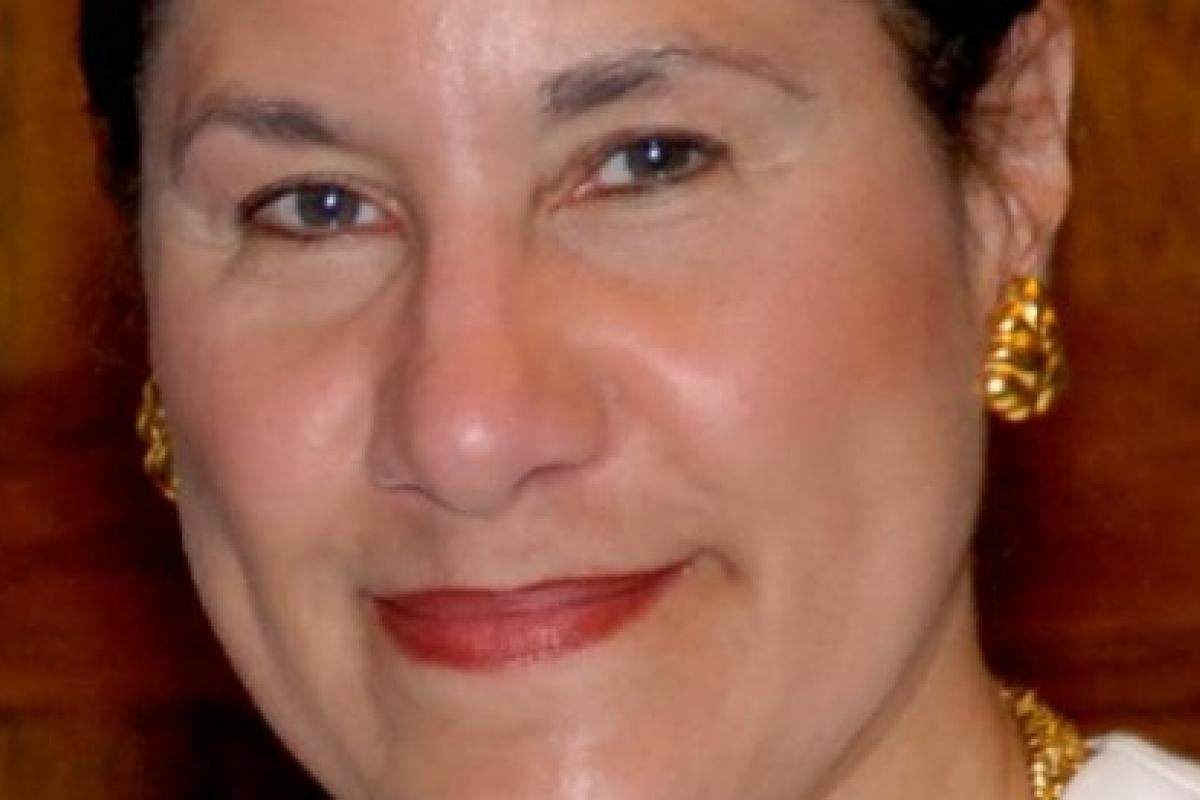 Some of Evelyn Brooks Higginbotham’s earliest memories are of the 1538 Ninth Street NW, Washington, D.C., home of Carter G. Woodson, founder of the Association for the Study of Negro Life and History (now the Association for the Study of African American Life and History). Inside the three-story Victorian row house, she would sit and watch Woodson and secretary-treasurer, Albert N. D. Brooks, her father, conduct business and chart the organization’s future. Many of the founding figures of the African-American history profession—Rayford Logan, Charles Wesley, Benjamin Quarles—became familiar faces. “I believe that my experience is unique,” Higginbotham says, “in that I knew from childhood that I wanted to teach, research, and write about the history of African Americans.”

For Higginbotham, widow of the late federal jurist A. Leon Higginbotham Jr., the study and institutionalization of African-American history have always been deeply personal. “My father introduced me to history in my formative years through the stories he told me about his siblings, parents, and grandparents,” she reflects. Her great-grandfather Albert Royal Brooks, born a slave in Chesterfield County, Virginia, in 1817, would in freedom serve on the jury to try former Confederate president Jefferson Davis. His wife, Lucy Goode Brooks, established one of the first post–Civil War orphanages for black children. Higginbotham’s grandfather Walter Henderson Brooks served as pastor of Nineteenth St. Baptist Church, the oldest black Baptist congregation in Washington, D.C., from 1882–1945. And her aunt, Julia Evangeline Brooks, stood among the incorporators of Alpha Kappa Alpha, the first African-American sorority.

“In many ways,” Higginbotham says, “the family stories inspired me to pursue the discipline of history and gave me an appreciation of the importance of individual lives, broadly speaking, as a lens or mirror to much larger social and political contexts.” She received her B.A. in history in 1969 from the University of Wisconsin-Milwaukee, her MA from Howard University in 1974, and PhD from the University of Rochester in 1984.

Employed in the early 1970s in the Manuscript Division of Howard’s Moorland-Spingarn Research Center, Higginbotham came to see the fullness and complexity of black life, gaining what she describes as a “different perspective on history” and appreciation for women’s contributions, like that of the pioneering religious leader, educator, social reformer, and black feminist Nannie Helen Burroughs.

Higginbotham’s discovery of Burroughs set her on “a lifelong intellectual journey” to tell the stories of “individuals, groups, and institutions left out of the traditional American narrative.” Her focus on women’s history served as an opportunity to learn more about her own history as well. Her grandfather’s church had been the site of the founding of the National Association of Colored Women in 1896.

Immersion into Burroughs’ social, political and religious world led to Higginbotham’s groundbreaking 1993 book Righteous Discontent: The Women's Movement in the Black Baptist Church: 1880–1920, a work of meticulous research and theoretical innovation. Higginbotham both named and explained the “politics of respectability,” a strategy for racial uplift and political advancement that remains a topic of debate. Righteous Discontent and her many other writings reflect a commitment to the intellectual history of black women, work that entails biographical excavation but also engagement with ideas, so that, as Higginbotham asserts, “the mind and thought of black women” are respected.

Higginbotham is herself a part of this intellectual history. She has held faculty positions at Dartmouth College (her father’s alma mater), University of Maryland, University of Pennsylvania, and Harvard University, where she is currently the Victor S. Thomas Professor of History and of African American Studies. Higginbotham served as editor in chief of The Harvard Guide to African-American History and coeditor, with Henry Louis Gates Jr., of the 12-volume African American National Biography.

Higginbotham’s most meaningful work, however, was co-authoring with John Hope Franklin the ninth edition of his landmark book From Slavery to Freedom. “Franklin, more than any other historian, brought black history into the mainstream of American history,” she says fondly of the scholar, mentor, and friend she had known since five years of age. Before his passing, Franklin told her that she had “given the book new life.”

This year, Higginbotham is running for president of the Association for the Study of African American Life and History. The curious child who once played amongst the stacks of papers in Carter G. Woodson’s household office now hopes to lead the organization he founded 100 years ago and her father shepherded after Woodson’s death. In thinking about the next century of African-American history, in thinking about the pioneers who came before her, in thinking about her father, Higginbotham sees the work ahead as “a duty, not just a privilege.”