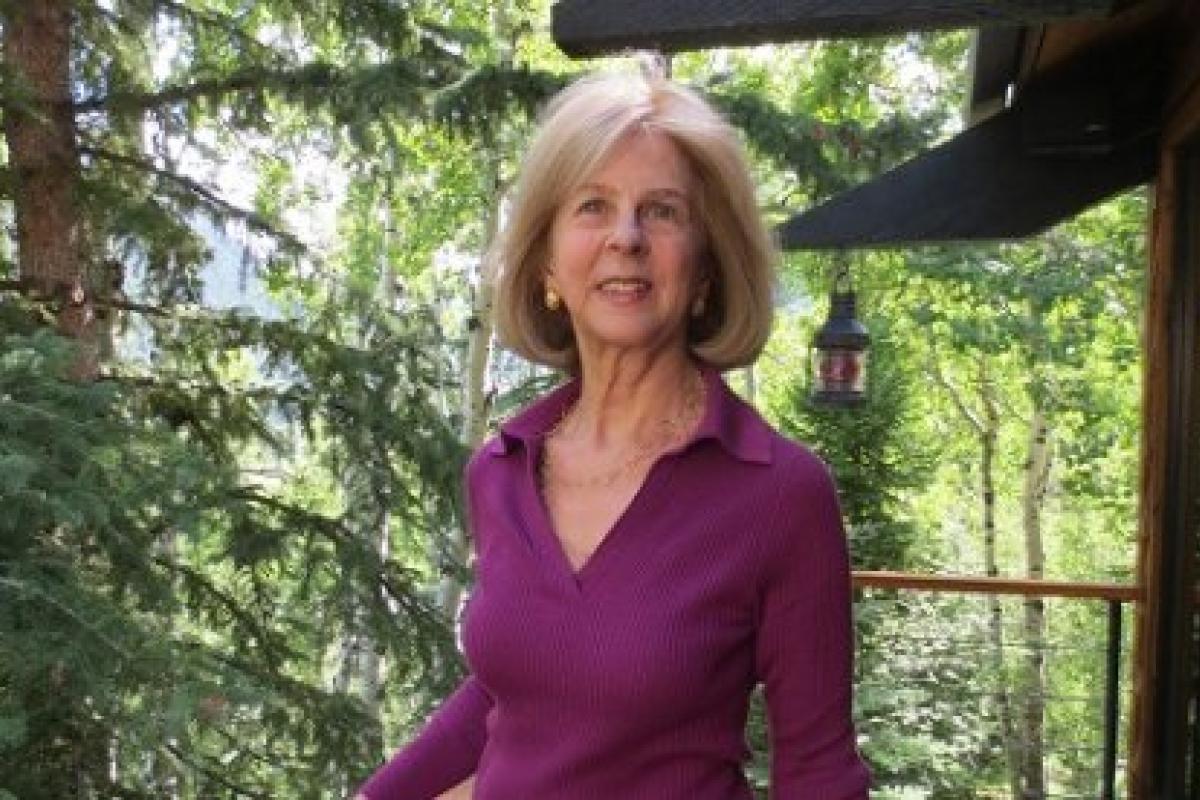 For her exploration of faith and its traditions.  Through her study of ancient manuscripts and other scholarly work, she has generated new interest and dialogue about our contemporary search for knowledge and meaning.

For Elaine Pagels, early Christian history is a puzzle where “most of the parts are missing.” Many manuscripts that could have provided insight have disintegrated or were destroyed for being heretical, she said. To fill the gaps, Pagels, a Princeton University professor, has studied the Nag Hammadi Library, a cache of texts discovered in 1945 by an Egyptian farmer. Written in Coptic, they are translations of early Greek Christian writings.

“The efforts of the majority to destroy every trace of heretical ‘blasphemy’ proved so successful that, until the discoveries at Nag Hammadi, nearly all our information concerning alternative forms of early Christianity came from the massive orthodox attacks upon them,” Pagels wrote in The Gnostic Gospels, published in 1979.

The Gnostic Gospels won the National Book Award and National Book Critics Circle Award. It also introduced the public to unorthodox contemplations that questioned, for instance, whether Christ’s resurrection was only symbolic, and whether God was both divine Father and Mother.

Pagels studied dance and moved to New York to make a career out of it. But the few dance opportunities were extremely competitive. She applied to graduate school and was intrigued by the possibility of studying religion at Harvard. Her life’s work began in the 1960s, after her acceptance to Harvard, when Pagels learned that her professors there had copies of “all these secret gospels,” texts that she and her fellow graduate students later translated and edited. Hoping for insight into a simpler, purer Christianity, Pagels instead found that what has been called the Christian tradition was only a slice of a more complex movement.

Her Princeton students know that when they take her class, they are not entering a typical religion course, rather a course on how one experiences their state of existence. What is most important, Pagels says, is the “spiritual dimension in human experience.”

“This recognition, after all, is what all participants in Christian tradition—however they disagree—share in common,” Pagels says.