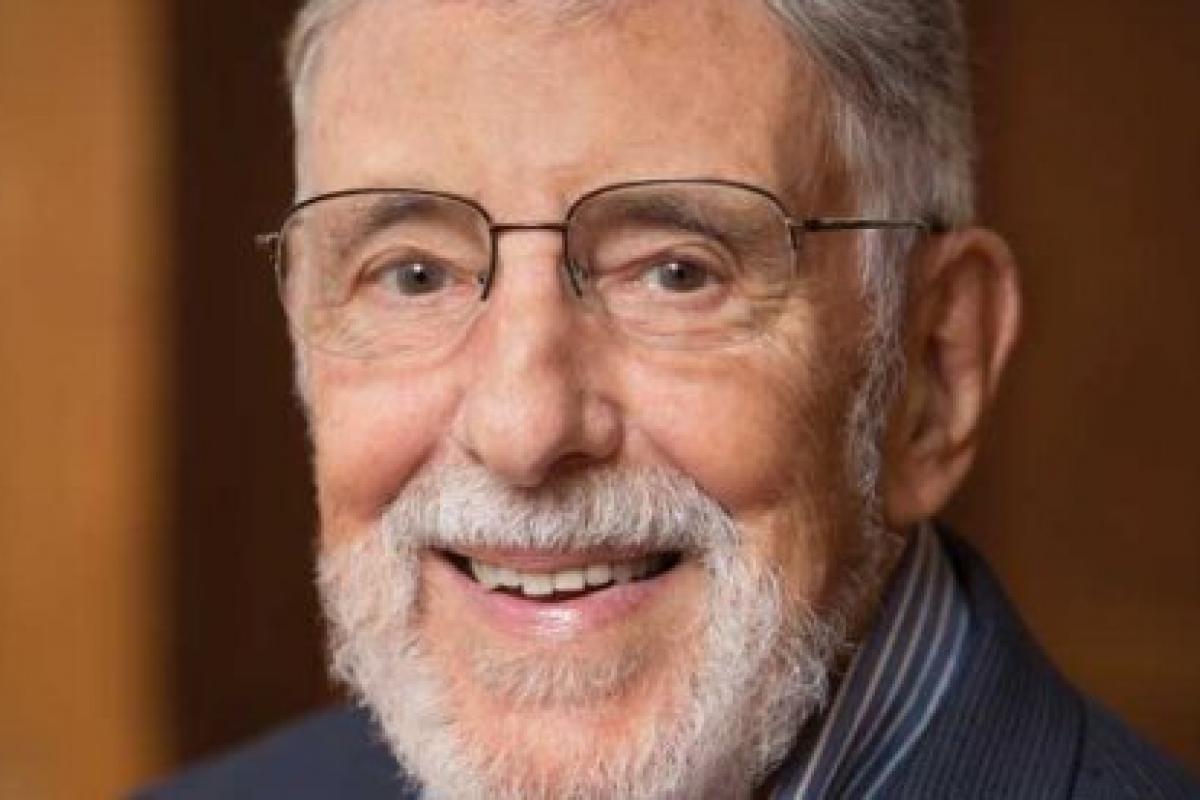 In 1945, David Brion Davis, an eighteen-year-old Army draftee, found himself aboard a troopship bound for occupied Germany. One of his superiors handed him a billy club and told him to go below decks to keep the black soldiers from gambling. “I had never dreamed there were any blacks on the ship. But after descending a long winding staircase, I came upon what I imagined a slave ship would have looked like. Hundreds and hundreds of near-naked blacks jammed together, many of them shooting craps. After answering the question ‘What you doin’ down here, white boy?,’ I hid in the shadows for four hours until relieved of ‘duty.’”

This incident is recounted by Davis in the preface of his new book, The Problem of Slavery in the Age of Emancipation, the final volume of his seminal trilogy on the history of slavery and slavery’s effect on the behavior and attitudes of its practitioners, of its opponents, and of the slaves themselves. Young Davis’s nervous journey to the bowels of an overcrowded troopship helped launch the career of one of the most distinguished and honored historians of the last half-century. He is an emeritus professor at Yale University, founder of the Gilder Lehrman Center for the Study of Slavery, Resistance and Abolition, and the author or editor of sixteen books.

Davis was born in Denver in 1927, but traveled extensively as a youth with his parents, both of whom were journalists and writers. He went to five high schools, finishing in New York, and after his Army service, he entered Dartmouth College, graduating in 1950. He received his doctorate from Harvard in 1956.

As a graduate student, Davis became friends with Kenneth M. Stampp, then a visiting professor at Harvard who was finishing what would become his pathbreaking study, The Peculiar Institution: Slavery in the Ante-Bellum South. “I became deeply shocked by the discovery that slavery and racism had been largely ignored in my undergraduate and graduate courses,” Davis wrote much later.

When Davis joined the faculty at Cornell University as an assistant professor in 1955 he decided to write a book that would emphasize the importance of slavery beginning in classical times, but also highlight the rising consciousness in the late eighteenth century of slavery’s innate immorality.

The result was The Problem of Slavery in Western Culture, the first volume of the Davis trilogy and winner of the 1967 Pulitzer Prize in general nonfiction. The Problem of Slavery became what Harvard president and Civil War-era historian Drew Gilpin Faust has described as a “major influence in the emergence of a comparative history of slavery and abolition,” which, “among other achievements,” changed “traditional approaches to intellectual history by embedding ideas in social and political action and institutions.”

Davis moved to Yale in 1970, where he remained until his retirement in 2001. In 1976, the second volume of the trilogy, The Problem of Slavery in the Age of Revolution, 1770–1823, won the 1976 National Book Award in history and biography and the Bancroft Prize. Here Davis expanded a theme first expressed in the earlier work—that slavery was essential to the economic prosperity of the European New World. But he also showed how opposition to slavery could be translated to social relations. “Davis suggested that the condemnation of slavery had the effect of legitimizing free wage labor,” a view that informed the Chartist Movement’s efforts to improve oppressive working conditions in English factories, Civil War historian Eric Foner later wrote.

Thirty-eight years elapsed before the appearance of the third and final trilogy installment—what Davis called a “highly selective study” of “often neglected aspects” of slavery. But, like all of his work, Davis’s final opus is a carefully nuanced exploration of both the intended and unintended consequences of slavery and its abolition. The Haitian Revolution demonstrated that black slaves were not “animalized” brutes incapable of concerted purposeful action, Davis wrote. Yet, in crushing the armies of Europe, the soldiers of Toussaint Louverture and Jean-Jacques Dessalines confirmed the fears of terrified whites convinced of black brutality. Only late in the nineteenth century were free blacks in the United States able to openly and publicly celebrate Haiti. Davis quotes Frederick Douglass at the Chicago World’s Fair in 1893: “Striking for their freedom,” Douglass said of the Haitians, “they struck for the freedom of every black man in the world.”