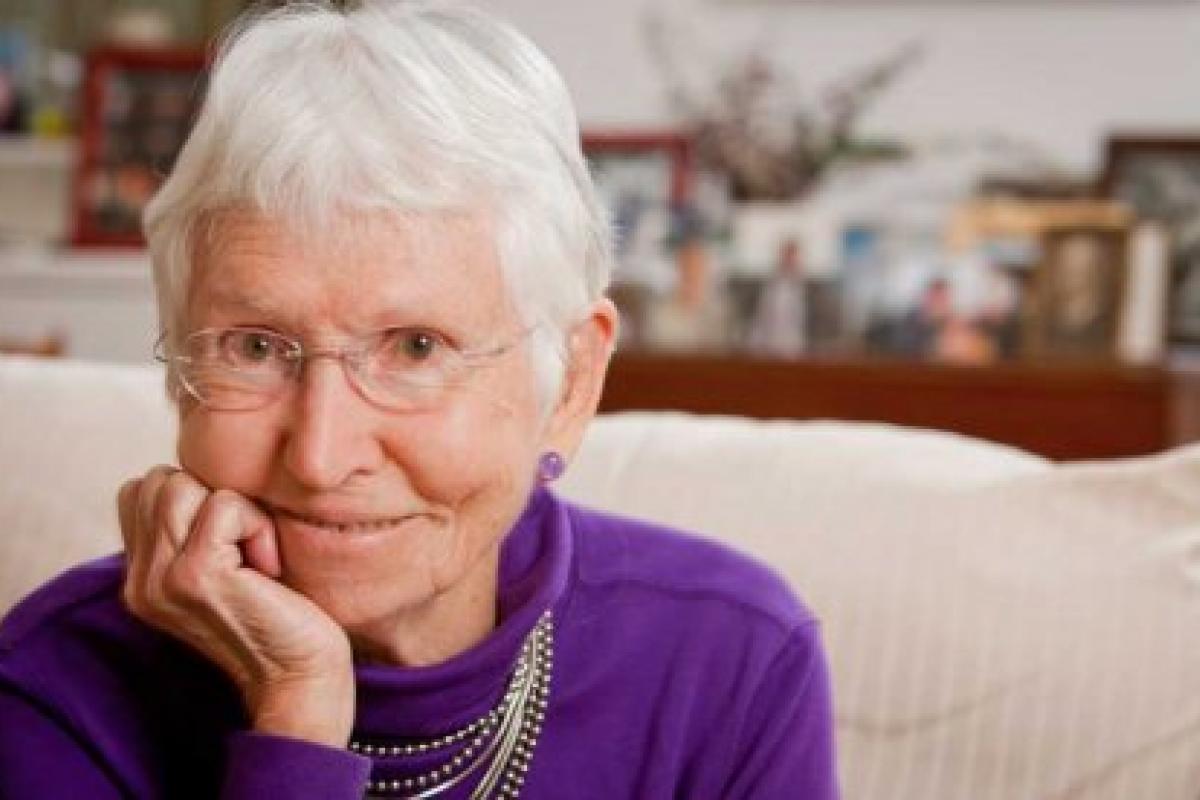 In 1970, Anne Firor Scott of Duke University helped open the floodgates both for women historians and women’s history with The Southern Lady: From Pedestal to Politics, 1830–1930. Through her use of period diaries, letters, and other papers, Scott not only destroyed the myth of the perfect but powerless “southern lady,” but demonstrated how southern women found their own roles in the public square.

Scott “is the mother of looking at women in a different way, not in relation to their fathers, husbands, and children, but in the community,” says Elizabeth Anne Payne, professor of history at the University of Mississippi and editor of Writing Women’s History: A Tribute to Anne Firor Scott (2011). The Southern Lady “emphasized women’s friendship, their roles in church and in reform circles,” she says, while Scott’s use of the diaries of southern women also conveyed “the everyday experiences of women. It gave meaning and texture to their lives.”

Scott’s book, as well as Gerda Lerner’s earlier volume on the Grimké sisters of South Carolina, appeared just as the modern women’s movement accelerated in the United States. Today, the Organization of American Historians, of which both women served as president at different times, offers the Lerner-Scott dissertation prize in their honor. Within a few years, Payne says, “You begin to see women’s history courses in many graduate programs and in undergraduate programs. There were a large number of women studying women.”

Scott herself, although she discounts her role, observed the scale of the transformation. “In 1958 all the historians of women in the United States could have met in the tiny hotel room, which was all any one of the three could afford at historical meetings,” she wrote in an essay in her aptly titled book, Making the Invisible Woman Visible (1984). “Twenty years later conferences on women’s history attracted 2,000 people and overran whole college campuses.”

Born in 1921, a year after women won the right to vote, Scott graduated from the University of Georgia at nineteen. After earning a master’s degree from Northwestern, she found work in wartime Washington with the National League of Women Voters. The league was still so close in time to its roots in the right-to-vote movement that Scott met “still-powerful, aging suffragists,” she has written, as well as “contemporary women who were movers and shakers” in different states. In later years, she described that job as a key influence. “People see what they are prepared to see,” she wrote. “These women were teaching me to see things that other historians had overlooked.”

With the war over, Scott married former Navy pilot and future political scientist Andrew Scott, and the two headed to Harvard. Scott finished her Radcliffe dissertation as their three children arrived, and the family followed her husband’s career from one campus to the next. With her doctorate in hand, Scott taught at Haverford College and then in a part-time position at the University of North Carolina at Chapel Hill, making her the first woman ever to join the history department. The next year, with the family in Italy for her husband’s Fulbright year, Scott received a letter from Duke University, asking if she could fill in as a part-time instructor in the fall of 1961 “until we can find somebody,” meaning a male scholar. By 1980 she was Duke’s history department chair.

In the meantime, Scott also served as chair of the North Carolina Commission on the Status of Women and on President Lyndon Johnson’s Citizens’ Advisory Council on the Status of Women. She also, of course, produced The Southern Lady, aided by an NEH senior fellowship that helped pay for her travel to regional archives. She and her husband collaborated as well on One Half the People, a 1975 book on the history of women’s suffrage. From 1985 to 1998, Scott directed the NEH-supported Jane Addams Papers Project.

More recently, in 2006, Scott’s book Pauli Murray and Caroline Ware: Forty Years of Letters in Black and White explored a little-known correspondence between two mid twentieth-century women. Murray, a civil rights lawyer, professor, author, and feminist, was also the first black woman ordained an Episcopal priest; Caroline Ware, one of Scott’s own friends, was a scholar, author, consumer advocate, and political activist. In a sense, this book took Scott’s research full circle, once again examining the reality of women’s lives through their own words. “Though I yearn for the novelist’s skill to bring these characters to life,” Scott wrote in her introduction, their letters “painted their own portraits.”