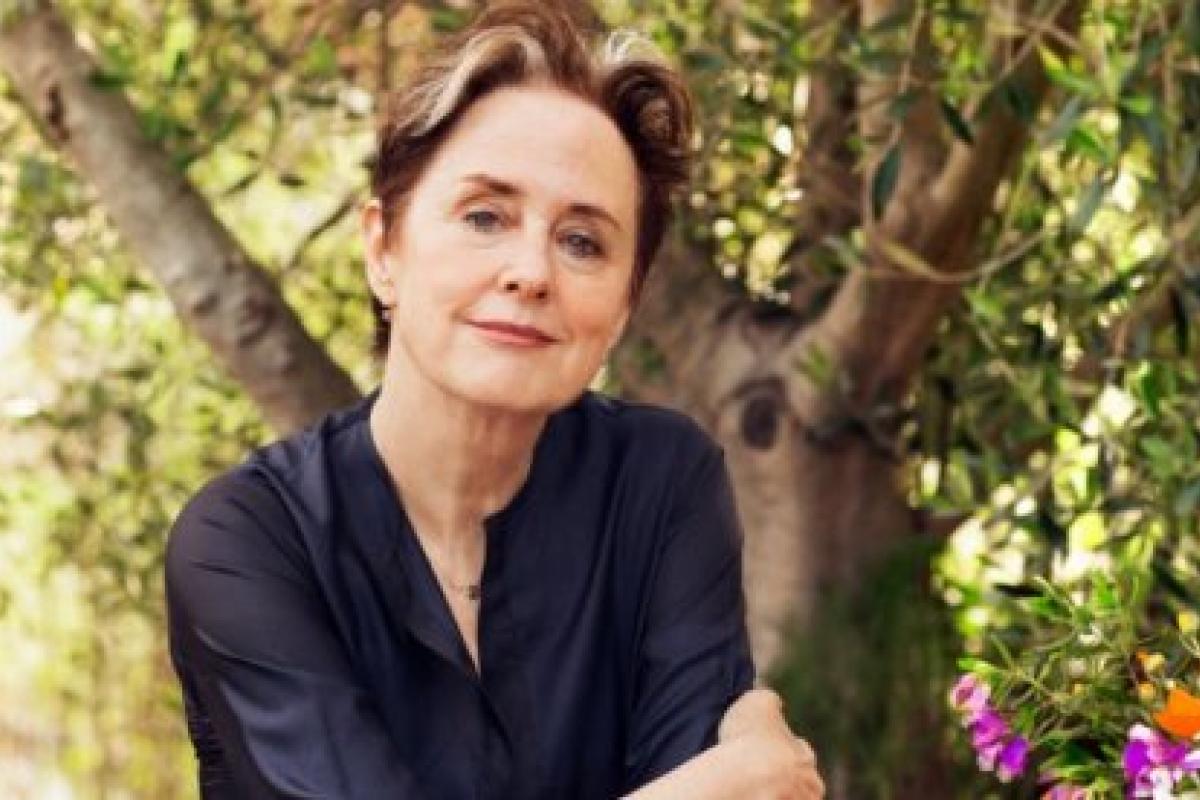 WHITE HOUSE CITATION
Alice Waters, for celebrating the bond between the ethical and the edible. As a chef, author, and advocate, Ms. Waters champions a holistic approach to eating and health and celebrates integrating gardening, cooking, and education, sparking inspiration in a new generation.

When Alice Waters opened Chez Panisse in 1971, she wasn’t hoping for anything more than a community restaurant, a place for her friends to gather and eat.

“It was as naïve as that!” says Waters, then a Montessori schoolteacher in her mid 20s. “I was looking for taste, the taste of food I’d eaten in France. I was looking for a certain way of life. I was thinking about a philosophy of food that’s been around since the beginning of civilization: You buy what’s in the market, you eat what’s locally in season, you share it with family and friends, and you take care of the land. I’m grateful that I had a community of friends I could count on to take care of me if I wasn’t making money—because that’s certainly what happened in the beginning.”

Now midway through its fifth decade, Chez Panisse still occupies the same bungalow on Berkeley’s Shattuck Avenue, but its influence extends far beyond its walls, beyond California, and across the United States. Waters’s search for good food within what was otherwise a “fast food culture” led her to develop a network of local, organic farmers to supply the restaurant, and to become one of the country’s most ardent advocates for organic food.

“Activism and the restaurant were all of a piece for me,” Waters says. “I’d been involved in the Free Speech Movement in Berkeley as a student, and in the counterculture movement to stop the war in Vietnam. This was a different kind of activism: finding a humanistic way to run a restaurant. That’s been the work and the mission of Chez Panisse. We never compromise on the food, and we’re willing to pay the farmers and ranchers to do their good work.”

For such efforts, Waters was named Best Chef in America by the James Beard Foundation in 1992—and was the first woman to win the honor. The acclaim of the restaurant only solidified Waters’s belief that eating is a political act, and that the table is a powerful means to social justice and positive change.

“When my daughter Fanny was born, I knew the restaurant couldn’t be an island unto itself. I had to think about her future. That’s when I started to think of public education, that place where we can reach every child, as a way to change the world.”

In 1996, to celebrate the restaurant’s 25th anniversary, Waters founded the Chez Panisse Foundation, now called the Edible Schoolyard Project, to build and share an edible education curriculum for pre-kindergarten through high school. The project promotes a vision of gardens and kitchens as interactive classrooms for any and all academic subjects.

“I took Maria Montessori’s philosophies on experiential learning and applied them to teaching in a garden, teaching in a kitchen, as a way to open children’s senses,” Waters says. Today there are nearly 5,000 locations—school cafeterias, classrooms, support organizations, and businesses—in the Edible Schoolyard network.

And Alice Waters isn’t finished. She’d like to see the principles of the Edible Schoolyard inform a national initiative—“feeding all children, engaging them at the table, making school lunch an academic subject. You lift up the farmers, the teachers, and the students into a new kind of experience, one they will carry with them through their lives. We as a country just have to decide that we will do it. We have to make it part of the core curriculum.” Waters is an outspoken advocate for school lunch reform on the national level, for ensuring every public school student has a nutritious daily lunch, free of charge. “We as a nation talk about poverty and inequality. Well, this is the place of social justice. It’s the most important thing to me.”

Waters is also the author of a dozen books, many of them cookbooks offering recipes for the kind of simple, delicious food that has made Chez Panisse a legend, inspiring everyday home cooks to eat locally, seasonally, and sustainably.

“We are part of nature, and we’re all longing to be connected to nature again,” Waters says. “I think that’s why we want to eat in restaurants where the food changes with the seasons, where we’re eating something that’s alive, where we’re connecting with other people. It’s something we still have in our genes.”