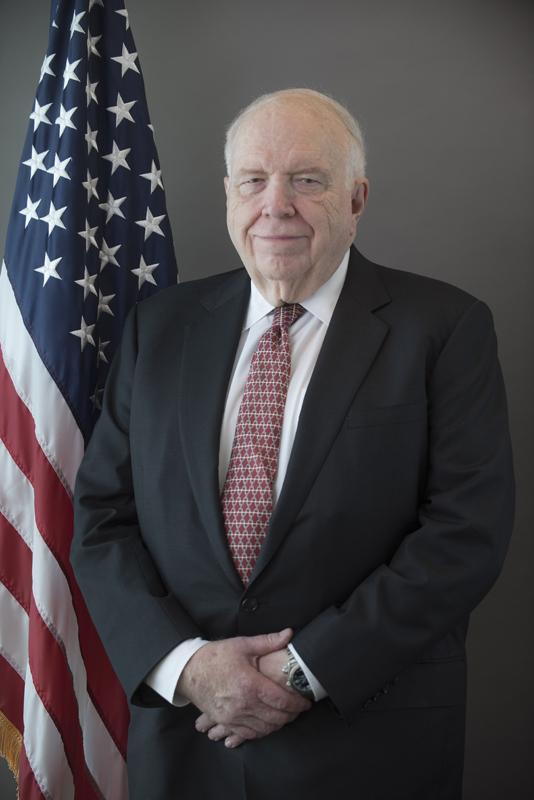 William Schneider Jr. is a senior fellow of the Hudson Institute. He served as Under Secretary of State for Security Assistance, Science, and Technology during the Reagan administration. He previously served as Associate Director for National Security and International Affairs at the Office of Management and Budget. He is currently an adviser to the Departments of Defense, Energy, and State as well as the intelligence community. He also serves as a member of the Defense Science Board, which he chaired from 2001 to 2009. He recently served as a member of the Congressional Advisory Panel on the Governance of the Nuclear Security Enterprise. He was awarded the DoD’s Medal for Distinguished Public Service in 2009 and the Fubini Award in 2018. He is the founder and former chairman of the Department of State’s Defense Trade Advisory Group (1992–2018). Previously, he served as chairman of the General Advisory Committee on Arms Control and Disarmament (1987–1993). He serves as a member of the Board of Visitors of the University of Rochester Laboratory for Laser Energetics. Schneider earned a doctorate from New York University. He is a member of the American Economic Association, the Council on Foreign Relations, and the International Institute for Strategic Studies.