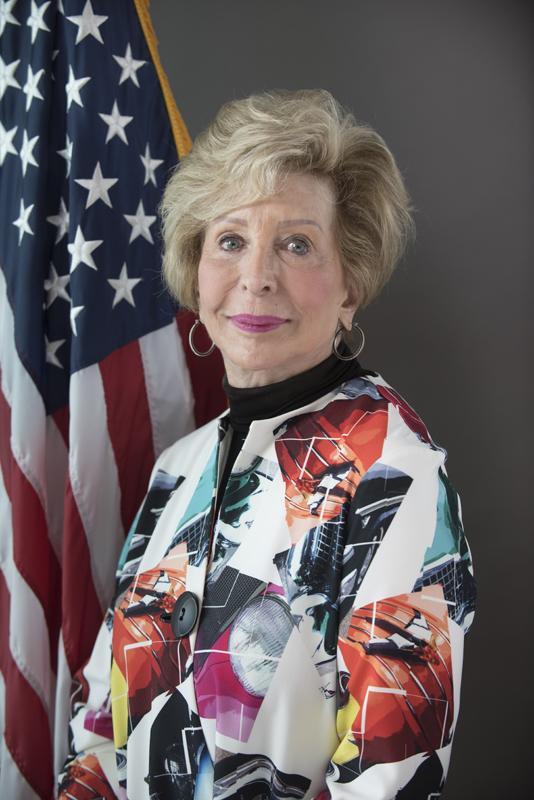 Phyllis Kaminsky is a corporate strategic planning and international marketing specialist who has worked with major U.S. companies in the aerospace, defense, and electronics sectors. She heads the international consulting firm of Kaminsky Associates, based in the Washington, D.C., area and Scottsdale, Arizona. She served in a senior position on the National Security Council in 1981 and as the director of the Office of the Public Liaison of the U.S. Information Agency and the Voice of America in 1982 and 1983. She was director of the United Nations Information Center and served as the U.N. secretary general’s representative in Washington from 1983 to 1988. She is a former board member of the Leadership Foundation of the International Women’s Forum and founding president of the International Women’s Media Foundation. Kaminsky has served as a presidential appointee to the U.S. Commission for the Preservation of America’s Heritage Abroad, the Board of Visitors of the U.S. Air Force Academy, the Board of Visitors of the National Defense University, and as a member of the official U.S. delegation to the 59th session of the U.N. Commission on Human Rights.