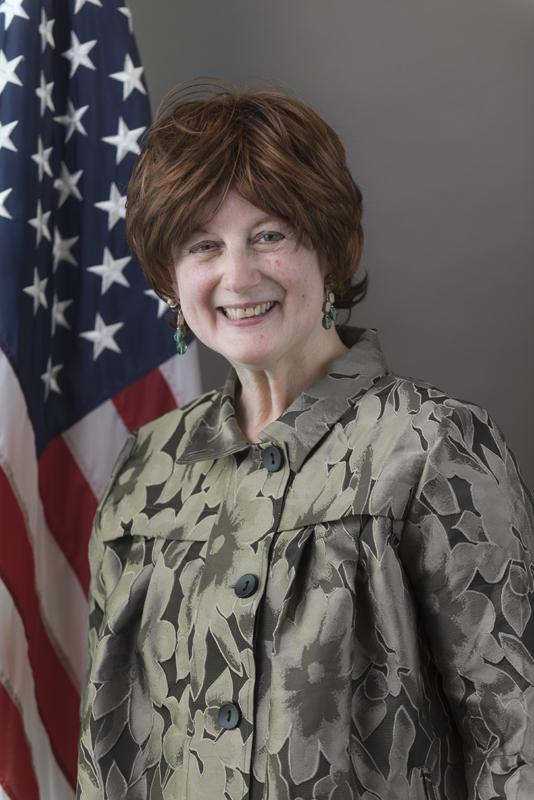 Noël Valis is Professor of Spanish at Yale University and works on modern Spanish literature, culture, and history. Her books include The Culture of Cursilería: Bad Taste, Kitsch and Class in Modern Spain, which won the Modern Language Association’s Katherine Singer Kovacs Prize, Teaching Representations of the Spanish Civil War, and Sacred Realism: Religion and the Imagination in Modern Spanish Narrative. Her translation of Noni Benegas’s poetry, Burning Cartography, received the New England Council of Latin American Studies Best Book Translation Prize. A novella, The Labor of Longing, was a finalist for the Prize Americana for Prose and a finalist in two categories, Novella and Regional Fiction, for the Next Generation Indie Book Awards. In 2017, she was awarded the Victoria Urbano Academic Achievement Prize by the International Association of Hispanic Women’s Literature and Culture. A senior fellow at the Elm Institute, a recipient of Guggenheim and NEH fellowships, Valis is also a corresponding member of the Royal Spanish Academy. Born and raised in New Jersey, she holds a bachelor’s from Douglass College (Rutgers University) and a master’s and a doctorate from Bryn Mawr College.