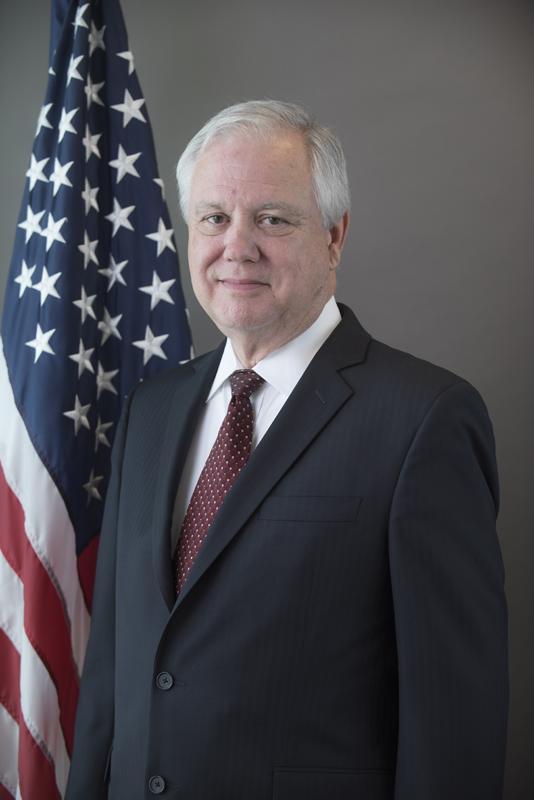 Kim R. Holmes served at The Heritage Foundation for over three decades, first overseeing the Foundation's defense and foreign policy team from 1991 through 2012, and then serving as Executive Vice President from 2018-2021. As a historian of U.S. political movements and ideology, Holmes has written about America’s place in the world and the changing political landscape. He also served from 2002 to 2005 as Assistant Secretary of State for International Organization Affairs. He was a founding editor of Heritage’s flagship publication, the Index of Economic Freedom. His most recent book is The Closing of the Liberal Mind. Holmes is a member of the Council on Foreign Relations and of the board of directors at the Center for International Private Enterprise. Holmes holds a PhD and an MA in history from Georgetown University, and a BA in history from the University of Central Florida in Orlando. He has a lifelong interest in Colonial and Revolutionary War-era history, especially in the history and preservation of Virginia’s historic homes.