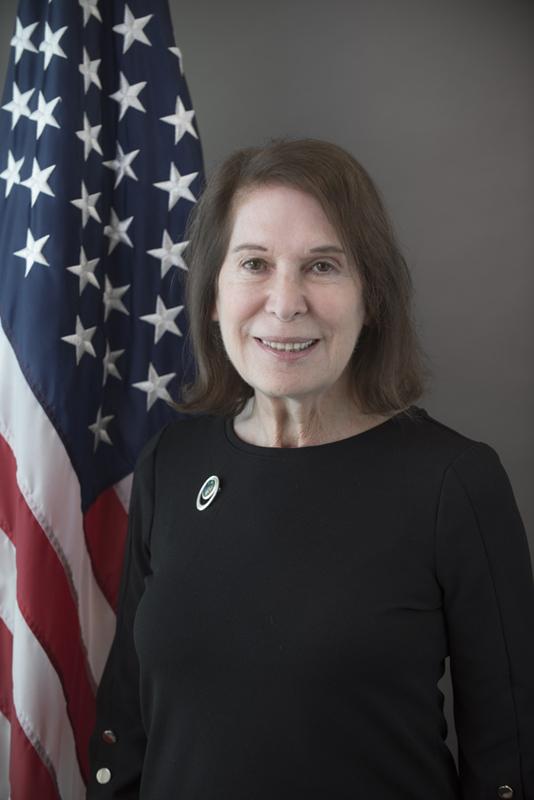 Joyce Lee Malcolm is Patrick Henry Professor of Constitutional Law and the Second Amendment at Antonin Scalia Law School, George Mason University. She is the author of eight books and numerous articles for legal and historical journals and the popular press. Her book To Keep and Bear Arms: The Origins of an Anglo-American Right was cited in the Supreme Court’s landmark Second Amendment opinions District of Columbia v. Heller and McDonald v. City of Chicago. Her most recent books are Peter’s War: A New England Slave Boy and the American Revolution and The Tragedy of Benedict Arnold: An American Life. Malcolm’s essays have appeared in the Wall Street Journal, the Financial Times, the London Telegraph, the Boston Globe, the Philadelphia Inquirer, BBC Newsonline, and other venues. She is a fellow of the Royal Historical Society, a former affiliate of the MIT Security Studies Program, and a Bye Fellow of Robinson College, Cambridge University. She received a bachelor’s from Barnard College and a master’s and doctorate from Brandeis University.