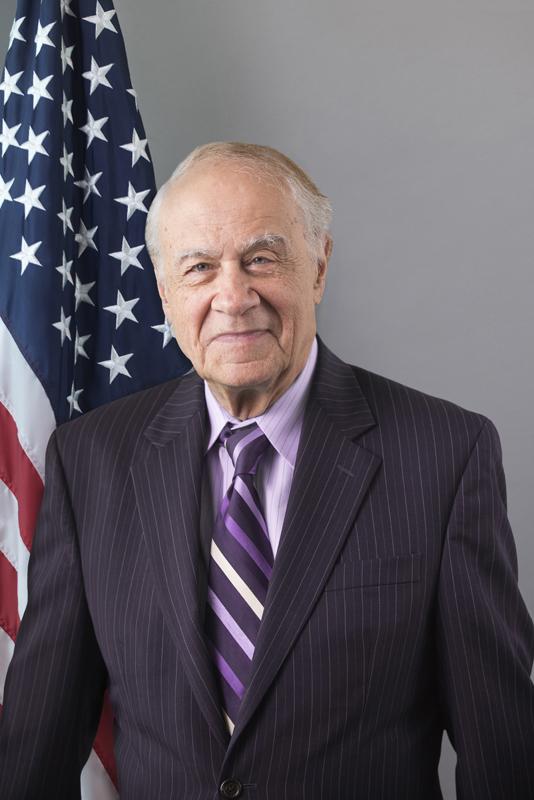 John Fonte is a Senior Fellow at the Hudson Institute, where he is Director of the Center for American Common Culture. He is the author of Sovereignty or Submission: Will Americans Rule Themselves or Be Ruled by Others?, winner of the Intercollegiate Studies Institute’s Paolucci-Bagehot book award for 2012, and co-editor of Education for America’s Role in World Affairs (University Press of America). As a visiting scholar at the American Enterprise Institute, he directed the Committee to Review National Standards under the chairmanship of Lynne V. Cheney. He also served as a senior researcher at the U.S. Department of Education and a program administrator at the National Endowment for the Humanities. He has testified before Congress and served as a consultant for state and national education groups. He was a member of the steering committee for the National Assessment for Education Progress, which issued the “nation’s report card” on civics and government. He served as principal adviser for CIVITAS: A Framework for Civic Education, funded by Pew Charitable Trusts. He received his PhD in world history from the University of Chicago, and his MA and BA in history from the University of Arizona.