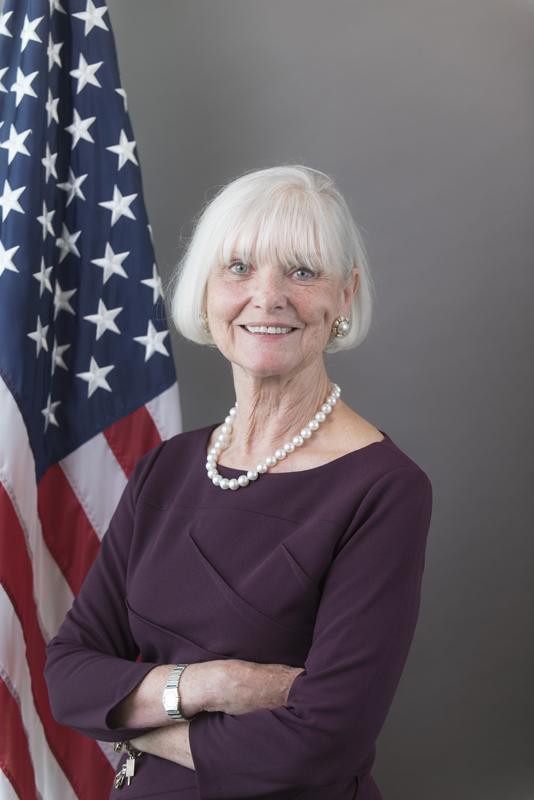 Jean M. Yarbrough is Gary M. Pendy, Sr. Professor of Social Sciences and Professor of Government and Legal Studies at Bowdoin College, where she has taught political philosophy and American political thought for thirty years. Before coming to Bowdoin, she taught at Loyola University of Chicago and, before that, at the University of Connecticut, Avery Point. She is the author of American Virtues: Thomas Jefferson on the Character of a Free People (1998) and the editor of The Essential Jefferson (2006). Her book Theodore Roosevelt and the American Political Tradition (2012) won the Richard E. Neustadt Prize for the best book on the American presidency published that year. She has sat on the editorial boards the Review of Politics and American Political Thought and served as president of the New England Political Science Association in 2005. She has twice received fellowships from the National Endowment for the Humanities, first in 1983, when she was named a Bicentennial Fellow, and again in 2005 under the We the People initiative. She received her bachelor’s from Cedar Crest College, and her master’s and her doctorate from the Graduate Faculty of the New School for Social Research, where she was a Woodrow Wilson Dissertation Fellow.