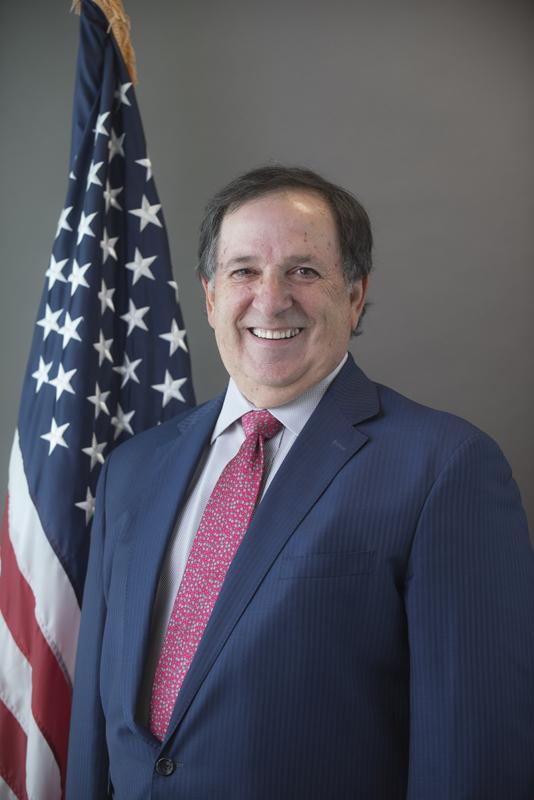 Since 2012, Armand DeKeyser has served as Executive Director of the Alabama Humanities Foundation, where he has focused on the delivery of humanities programs to all 67 counties in Alabama. His impact on humanities on a national level includes his service as a member of the Federation of State Humanities Councils. A graduate of Auburn University, DeKeyser has had a multifaceted career involving the private, government, and nonprofit worlds. Intimately involved with all levels of government, he managed operations in city, state, and federal levels. He was Senator Jeff Sessions’s chief of staff from the senator’s first election until 2005. He then worked in the government relations arena, briefly returning to assist Senator Bob Corker’s office in organizing his early staff, before resuming his career in the private sector. He has served as chair of the Alabama Association of Nonprofits. In addition to more than 35 years of leadership experience in government and private business, DeKeyser served 28 years in the Army as an active and reserve officer, retiring as a lieutenant colonel.