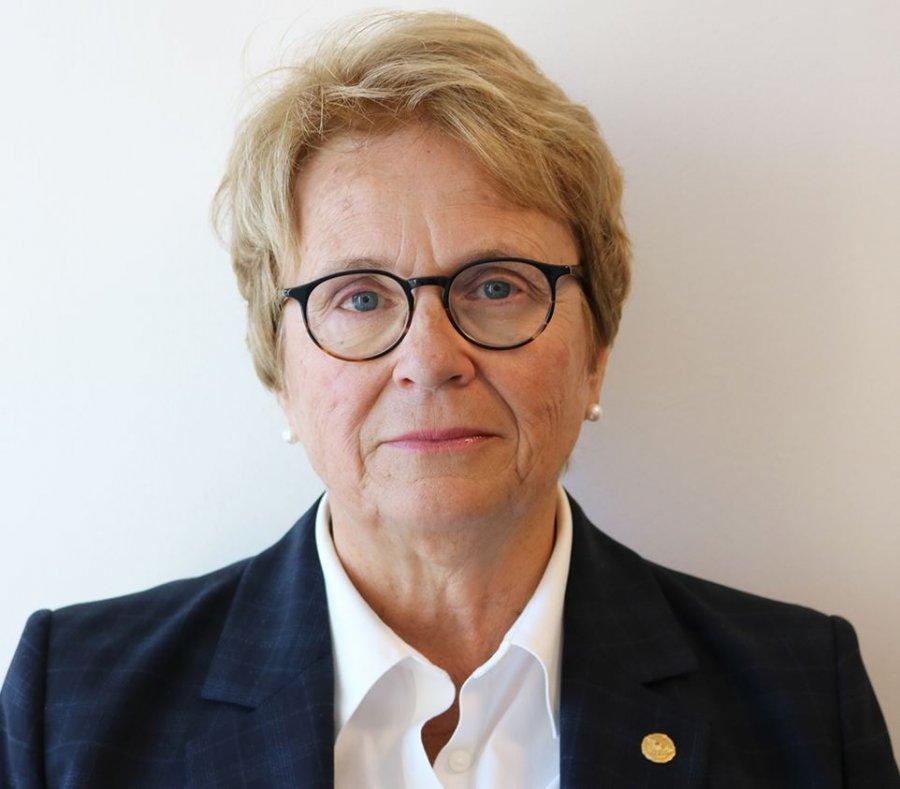 Anne-Imelda Radice is the Management Analyst in NEH's Office of the Chair. She previously served as Director of the Division of Public Programs at NEH. Prior to joining NEH in July 2018 she served as Executive Director of the American Folk Art Museum. From 2006 to 2010 Radice served as Director of the Institute of Museum and Library Services.  Her previous government positions include Acting Deputy Chairman for Programs and Special Advisor to the Chairman of NEH, Chief of Staff for the U.S. Department of Education, Acting Chairman and Senior Deputy Chairman for the National Endowment for the Arts, Chief Arts Advisor for the U.S. Information Agency, and Curator for the Architect of the U.S. Capitol. Radice is a recipient of the Presidential Citizen’s Medal, the Forbes Medal, and the NEA’s Chairman’s Medal. She holds an MBA from American University, a PhD in art and architectural history from the University of North Carolina, Chapel Hill, an MA from Villa Schifanoia School of Fine Arts in Florence, Italy, and an AB from Wheaton College.