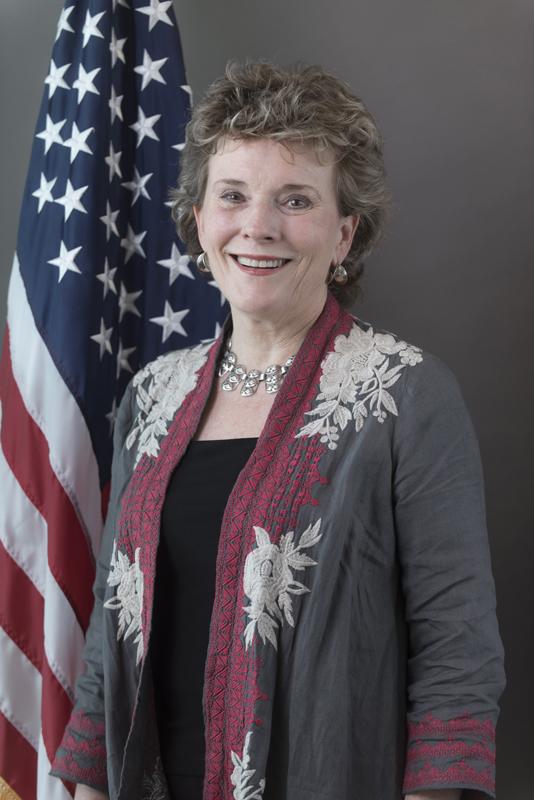 Adair Margo is the first lady of El Paso, Texas. She owned Adair Margo Gallery from 1985 to 2010, exhibiting over four hundred artists from a dozen countries. She founded the Tom Lea Institute in 2009, recorded and coedited the award-winning Tom Lea, An Oral History, and contributed to four other books on the artist. She also recorded the oral history of National Humanities Medalist Jose Cisneros, coediting Jose Cisneros, Immigrant Artist. Margo chaired the President’s Committee on the Arts and the Humanities during the two-term presidency of George W. Bush and was appointed to the U.S. National Commission for UNESCO. She received the Aguila Azteca from Mexican president Felipe Calderón and the Presidential Citizens Medal from George W. Bush for her work in strengthening international relationships through art and culture. She earned a BA in art history from Vanderbilt University and an MA in art history from New Mexico State University. She speaks and writes on the art and history of the Paso del Norte region.