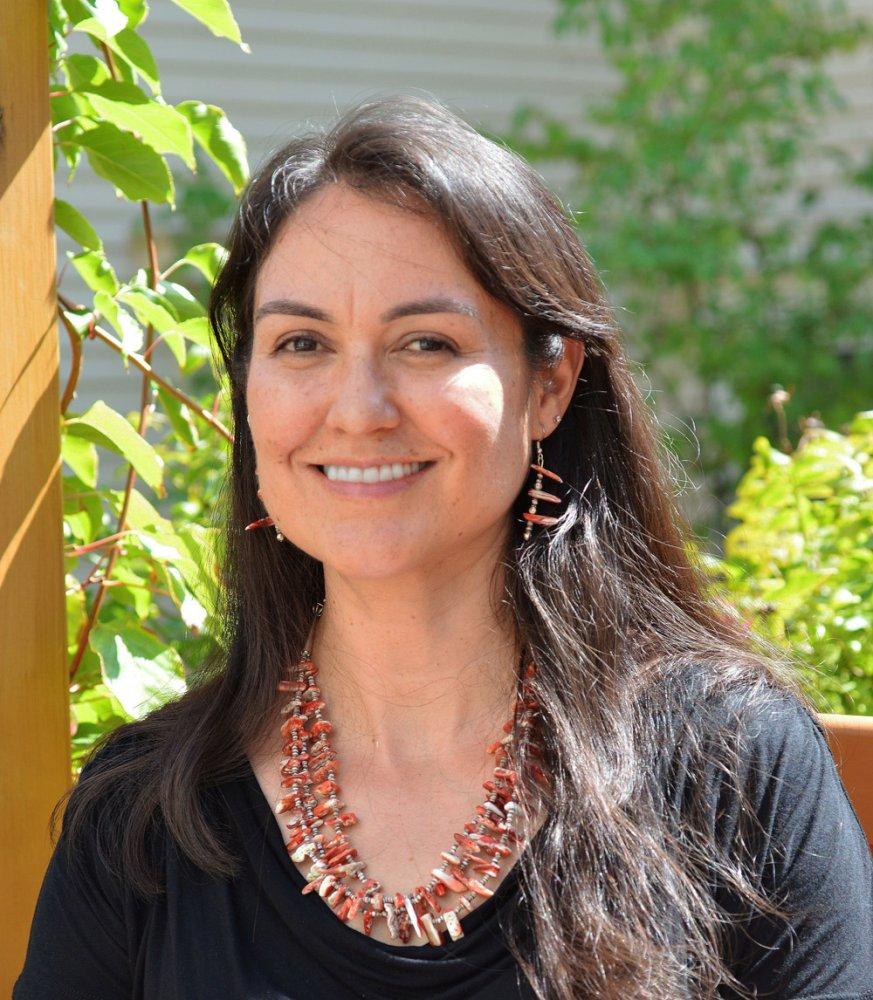 Shelly C. Lowe is an enrolled member of the Navajo Nation.  She is Bilagaana, born for Náneesht’ézhí Tách’iinii. Her paternal grandfather’s clan is Tábaahí.  Ms. Lowe grew up on the Navajo Reservation in Ganado, Arizona.  She is currently the Executive Director of the Harvard University Native American Program and was previously the Assistant Dean for Native American Affairs in the Yale College Deans Office and Director of the Native American Cultural Center at Yale University.  Prior to her position at Yale, she spent six years as the Graduate Education Program Facilitator for the American Indian Studies Programs at The University of Arizona.  During her time at The University of Arizona she was actively involved in the Native American Student Affairs Office and the American Indian Alumni club.  She has served on the board of the National Indian Education Association and as a Board of Trustee for the National Museum of the American Indian.  She currently serves on the board of the Beantown Cats Alumni Chapter.  Ms. Lowe has presented and published in the field of American Indian higher education and is completing her doctorate in Higher Education with a focus on American Indian student success and services.